Home » Technology » Worried WhatsApp is sharing your data with Facebook? Wait ’til you see what Messenger does 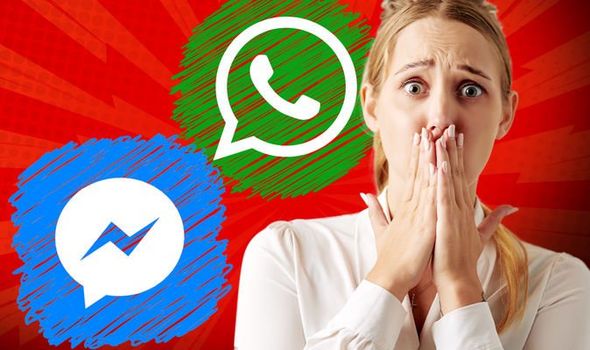 WhatsApp users are in the midst of a crisis. Following the publication of a new privacy policy, which users need to agree to in order to continue using the app, a sizeable portion of the two billion WhatsApp users worldwide have decided to turn their backs on the Facebook-owned software and look for alternatives. In fact, so many users switched to secure messaging platform Signal that it suffered a global outage for an entire day. Another alternative, Telegram, has added 25 million users to its ranks in a matter of days.

But should WhatsApp users really be concerned about the new privacy policy? Well, that depends. Contrary to popular belief, the updated small-print doesn’t mean any WhatsApp text messages or photos sent to friends and family will be visible to Facebook. Instead, the privacy policy only impacts users who chat with business and enterprise accounts.

More data from these conversations will now be visible to parent company Facebook.

Interestingly, this will only affect users outside of Europe and the UK as the EU regulations prevent data from chats being shared in this way. WhatsApp, which uses end-to-end encryption to shield conversations between users from prying eyes – including its own, used to charge an annual subscription fee.

However, this business model was scrapped when Facebook acquired the company in order to promote growth (some were put off by the cost). This has led the social network to find new ways to monetise the huge user base, including opening up the chat app functionality to allow businesses to reach their customers… rather than rely on clunky webchat windows.

The latter, which is free to download and use – just like WhatsApp, relies on targeting advertising to pay for itself. So, while WhatsApp messages are safely locked away behind end-to-end encryption, Facebook openly admits to scanning Messenger texts to improve the adverts that will be served to you on Facebook, within Messenger, and across Facebook’s vast advertising network. So, if you’re chatting to a friend about how you’re looking to shift some weight this January …don’t be surprised when you start to see adverts for protein shakes, gym memberships and diet pills filling your News Feed. Yes, really.

Not only that, but Facebook will even download files sent between friends or family within a Messenger conversation to its own servers, where it can be analysed. Website links sent in conversations are also hoovered-up by Facebook to try to learn more about your interests, tastes, and what you could be persuaded to buy.

Apple now includes an “App Privacy” report on its App Store for all software, where it lays bare exactly what the developer will be able to track, and what it plans to do with that data. On the listing for Messenger, Apple states the app allows third-party advertisers to track your purchase history (what you’ve bought from previous targeted adverts, for example), your “financial info”, precise location, physical address, email address, name, phone number, your contacts, photos and videos, “gameplay content”, search history, browsing history, app crash data and performance data. So, if Messenger is loading really slowly on your app… don’t be surprised if you start seeing adverts for a shiny new smartphone.

Security expert Zak Doffman published a damning article in Forbes highlighting the extent of the data collection in Messenger, which he describes as “significantly more alarming” than WhatsApp’s practices (even after the new privacy policy kicks in). 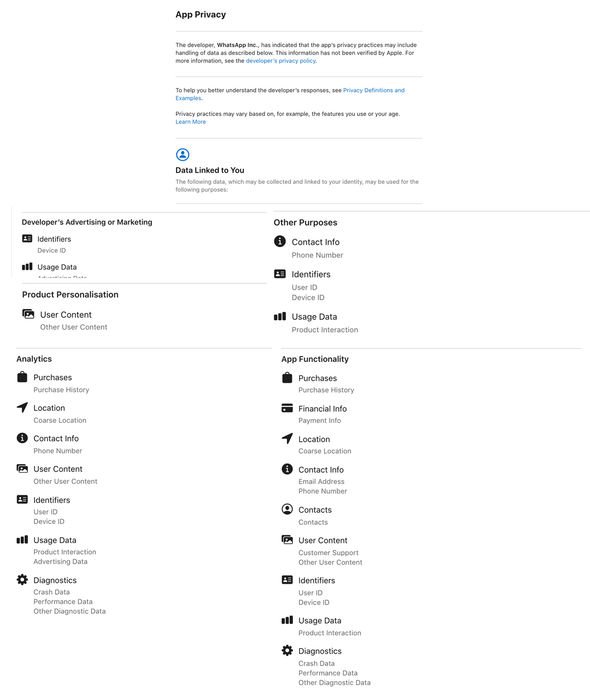 “The WhatsApp debacle has distracted attention away from just how bad Messenger’s invasion of your privacy is,” Doffman writes. “There is no justification for it. We all know Facebook makes its living from our data – that’s how we pay for its ‘free’ services. But there does need to be a limit.”

He continues: “WhatsApp’s main defence against the backlash has been ‘we cannot see your private messages… and neither can Facebook.’ No such luck, though, if you’re a Messenger user. Facebook admits that it monitors the content sent in private messages between users. And Facebook definitely does share all its metadata with itself, another claim WhatsApp has contested for its own users and metadata.”

MORE LIKE THIS
WhatsApp: 3 of the best new features you might’ve missed 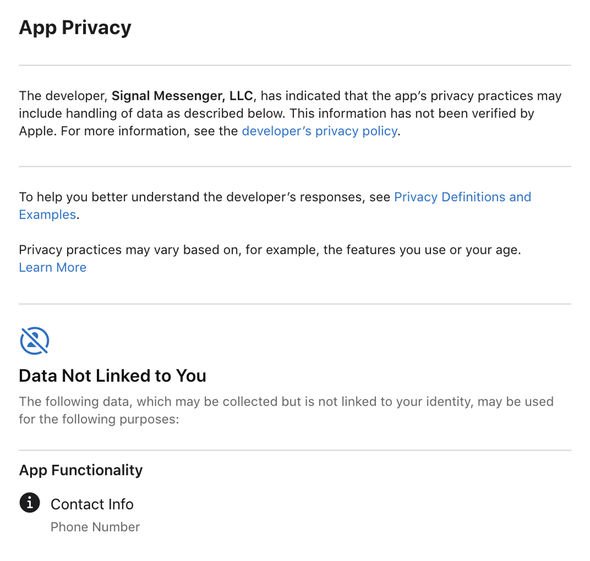 Instagram, which doesn’t use end-to-end encryption for messages sent within its app, also shares data with parent company Facebook. Worryingly, Facebook has also confirmed plans to bring its three messaging platforms – Messenger, Instagram Direct Messages, and WhatsApp – into a single unified system in future. According to the Californian company, this will allow Facebook to roll out new features simultaneously across all three platforms.

As it stands, three independent teams have to develop the same feature for each platform. This has lead to Instagram users enjoying improvements like Dark Mode some six months before WhatsApp finally added the feature to its app. However, Facebook has yet to confirm whether this new one-messaging-system-fits-all will rely on end-to-end encryption to keep users’ text messages, photos, files, videos and calls locked away… or whether, like Messenger and Instagram right now, it will use this data to boost its advertising revenue.

Under pressure about its data collection practices, Facebook does offer a way for users to remove the data siphoned by the social network. To delete your account and the data associated with it, you’ll need to click the Your Facebook Information link found under the Security and Login heading of the Settings page.

Pick the latter if you’re looking to remove your data from Facebook’s servers.

Japan issues arrest warrants for ex-Green Beret and two others