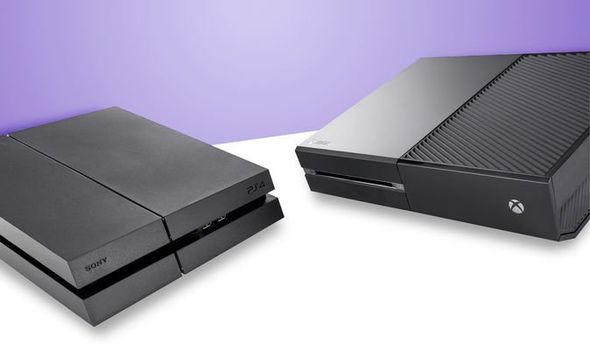 At launch, one of the biggest selling points of the Xbox One was its voice control capabilities, which were designed to let you control your entire entertainment set-up – including Blu-Ray, DVD players and Sky boxes hooked-up to the console – using your voice.

The Kinect camera system, which uses technology that’s very closely related to the Face ID system that unlocks your iPhone 11, originally handled all the voice features, as well as recognising which Xbox One player was sitting on the sofa and tailoring the response to them. However, Microsoft has since phased out Kinect.

After that, Amazon’s Alexa and Microsoft’s own talkative assistant Cortana picked up the mantle.

And now, Google Assistant has joined the fray, too. The new AI assistant has been added in a new software update to the Xbox One X and Xbox One S, which is rolling out as you read this sentence.

Using Google Assistant to control your console is easy enough. Just like with a Google Home smart home product, or an Android smartphone, you’ll need to use the wake phrase “OK, Google” or “Hey Google” to summon the AI assistant.

Once you’re running the latest software, you’ll be able to turn on your Xbox One by talking to other Google Assistant-enabled devices and saying, “Hey Google, turn on Xbox”. If you’re lucky enough to own multiple consoles, you can rename each one so that Google knows which Xbox you’re looking to start.

So, you’re able to issue commands like “OK, Google – turn on the bedroom Xbox” to your Android phone as you get in the door from work. 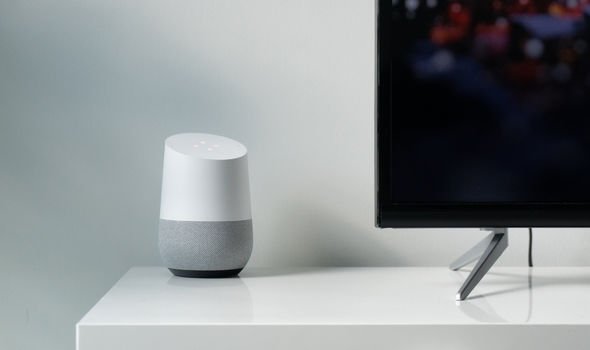 Google Assistant is currently in beta, so there are only a few limited use-cases at the moment. However, Microsoft and Google are collaborating to add more instances where you can use the assistant. It’s also only available in English at the moment, with support for additional languages set to arrive later this autumn.

As it stands, Google Assistant can turn the console on or off, launching games and apps, pause and resume playback, adjust the volume, and take screenshots.

To test-out these capabilities, you’ll need to join the beta program. Any Google Assistant or Xbox One users can join.

All you need to do is sign-in with your Google Account and add your Xbox as a device, which will be listed under [beta] Xbox after you’re console has updated to the latest software release.

It’s great to see Microsoft expand the AI assistants available with its console to cater to the widest possible audience. It would be nice to see Sony bring support to its best-selling console, so that Google Home owners can ask the smart speakers to pause playback as they dash out to restock on crisps for movie night.

Google is expected to unveil an all-new Google Home, as well as refreshed Google Wi-Fi and Pixel 4 smartphone, during its annual hardware event next month.

Sky Sports and BT Sport: what Premier League restart will mean for your monthly TV bill