Home » Technology » Yahoo Mail app crash: how to FIX the Android glitch and get your emails working again 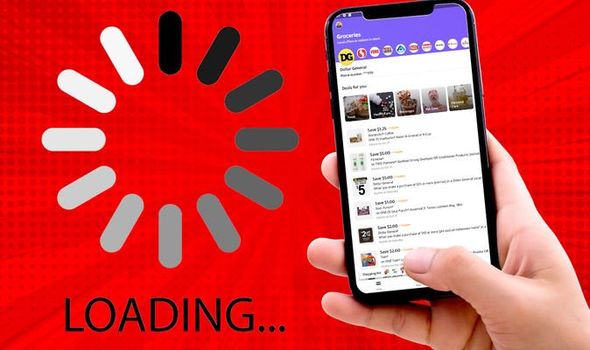 Yahoo Mail is just one of a number of hugely-popular apps on Android that are suffering from a frustrating glitch right now. Users worldwide have been left unable to open their Yahoo Mail app to check their inbox, reply to messages, and more. Thankfully, Google – the company behind the Android operating system – have revealed how to fix the issue, which also impacts Gmail, the Google search app, and Amazon.

The problems with Yahoo Mail – and all the other apps impacted by the latest issues – have been caused by an underlying system called “Android System WebView” that powers a number of apps. In a nutshell, WebView is a system component powered by Chrome that allows Android apps to display web content.

Thankfully, you don’t need to understand how it works exactly to be able to fix it and get Yahoo Mail, Gmail, Amazon, and more back up-and-running on your handset. The important thing to know is that it’s not caused by an issue with the Yahoo Mail app itself, so uninstalling the app, or closing the app, won’t fix any of your troubles with it.

After more than 12-hours of issues with apps crashing on Android, Google has confirmed that it has patched the problems in the “Android System WebView”. And in order to stop the apps crashing, you now need to download and install that newly-fixed version from the Google Play Store on your smartphone or tablet. Updating Google Chrome is also advised.

Here are full instructions to get things fixed:

And that’s it. You should now be able to launch the Yahoo Mail app without any issues.

Here's What to Do if Your Partner Doesn't Last Long Enough

Sam Aston and wife Briony were ‘trying not to get pregnant’ when they conceived baby no. 2