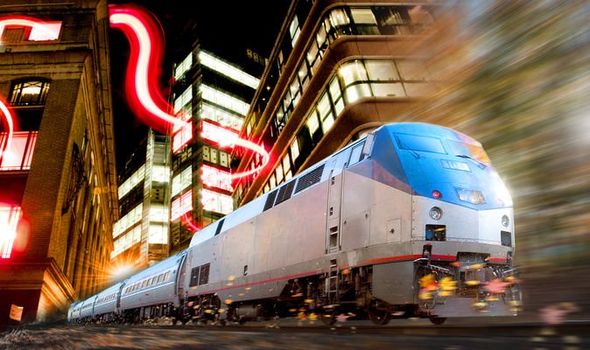 It might sound odd, but your local railway track could be the reason your broadband speeds get a very welcome boost. National Rail, responsible for the running of Britain’s railways, has confirmed plans to auction off 10,000 miles of cabling which runs alongside its tracks. This infrastructure, which is designed to be used for signalling and communications as well as CCTV video footage, is being sold off to help clear some of National Rail’s £50 billion debt. But what has all this got to do with your broadband?

Well, now that these ageing copper cables have been sold off, the infrastructure can be upgraded.

Since these cables run alongside railways tracks across the UK, the upgraded cabling could have a huge impact on the spread of full-fibre broadband. Under the latest plan, National Rail will retain some access to these cables – likely for maintenance – while the new owner will have the responsibility to single-handedly upgrade the broadband speeds. Next-generation fibre cables are capable of beaming huge amounts of data compared with the ageing copper cables currently in place.

While internet connections via copper cables can be interrupted by poor weather, full-fibre broadband is able to bring speeds of up to 1,000Mbps to each home.

Gigabit-capable broadband is slowly rolling out to more homes across the UK. Virgin Media plans to bring gigabit-capable broadband to 16 million homes by the end of the year, while BT’s Openreach hopes to connect 4.5 million premises with full-fibre in the same timeframe. Although Boris Johnson had pledged to bring 1,000Mbps speeds to every home in the UK by 2025 on the election trail back in 2019, that has since been walked-back, ostensibly because of the ongoing public health crisis impacting the £5 billion war chest set aside for broadband upgrades. 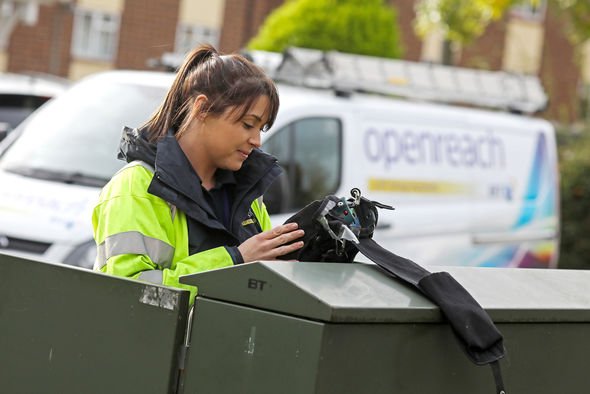 As it stands, the Government hopes to bring future-proofed fibre broadband to 80 percent of all homes by 2025.

Speaking to The Daily Telegraph about how its ageing copper cables could help upgrade speeds nationwide, Andrew Haines, Network Rail CEO, said: “Our telecoms infrastructure requires an upgrade if we are to meet the growing connectivity needs of passengers and the railway itself – particularly to make sure our fibre capacity can handle more data, at greater speed, more reliably. This proposal makes good business sense for all parties. We get a cutting edge, future-proof telecoms infrastructure; the investor gets a great business opportunity; train passengers in Britain get an improved service for years to come; and the taxpayer saves a significant amount of money.”

As well as boosted broadband speeds across the UK, the latest deal with National Rail could also see mobile speeds get a serious jumpstart too. That’s because the new owner will also be expected to build some 250 new mobile phone masts close to the train lines. The idea behind this scheme is to expand the reach of super fast 5G mobile networks across the country.

READ NEXT
Virgin Media and O2 merger is approved, what does it mean for you?

This next-generation 5G network will help to improve speeds to smartphones and tablets – for video calls on-the-move, collaboration on documents and more – as well as broadband. Routers that leverage the vast speeds available over 5G – around five times faster than the average UK broadband speeds – to bring Wi-Fi to homes in remote areas without the pain of digging up roads for fibre cables.

These masts could also help the Government reach a pledge it made back in 2017, when it promised to ensure that “uninterrupted” Wi-Fi and mobile broadband speeds of up to 1Gbps available on-board all UK mainline train routes by 2025. This will boost productivity for those working on the train as well as expand the reach of 5G data to a much greater sweep across the UK.

It remains to be seen how much these railway-side cables benefit broadband firms since they follow such a specific path.

Jimmy Fallon Apologizes for Wearing Blackface on SNL: 'There Is No Excuse'

Hackney shooting – man, aged in his 20s, gunned down by 'two people on moped' in east London as violence continues

Netflix Halts Production on ‘The Witcher’ Amid Coronavirus Fears