Home » You need to download this Microsoft Outlook update, or your emails could be at-risk 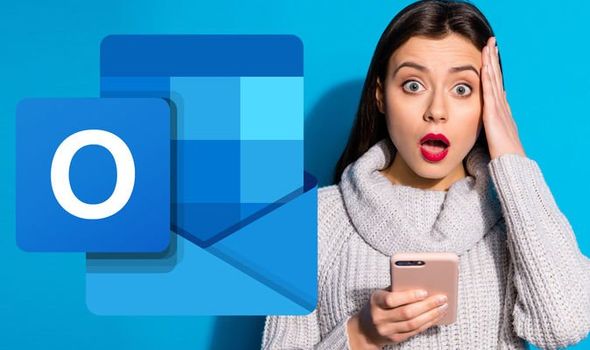 Microsoft Outlook users shouldn’t delay if they want to keep their e-mail inbox as secure as possible. The Windows 10 makers have just pushed out a brand new update for the Outlook mobile app which helps protect Android and iOS users from e-mail based threats. The 4.2112.1 patch brings with it a new feature that helps Microsoft Outlook users on mobile better identify e-mails that are sent from outside of their organisation.

As reported by TechRadar, those that update to the latest version of Outlook for iOS or Android will now see a new external label icon appear at the top of e-mails.

Clicking on this will show the sender’s full e-mail address, and then Outlook users can decide if they want to trust any hyperlinks or attachments that accompany the message.

It may seem like a small change but it could help Outlook users better identify spam messages, phishing attempts or other malicious e-mails.

Outlook 4.2112.1 also brings with it other improvements such as bug fixes and performance tweaks.

The changelog for the new Outlook mobile update says: “Outlook is making it easier to identify emails from senders outside your organisation to protect against spam & phishing threats. If admin configured, there will be a new external label on emails and the sender’s email address can be viewed by tapping the external label at the top of the email.”

The risk that unsolicited messages can carry was highlighted in a zero-day vulnerability that Microsoft recently pushed out.

Last week’s Patch Tuesday release fixed a terrifying vulnerability that can lead to hard drives being marked as corrupt.

The Windows 10 flaw is believed to have been active since 2018, with attackers just needing to utilise a simple one-line command to corrupt NTFS hard drives.

As Express.co.uk previously reported, prior to this flaw being fixed bad actors, as well as pranksters, were trying to take advantage of this flaw by circulating specially crafted files.

These files, which included bogus Windows Shortcuts, were capable of executing the one line command needed to corrupt hard drives. 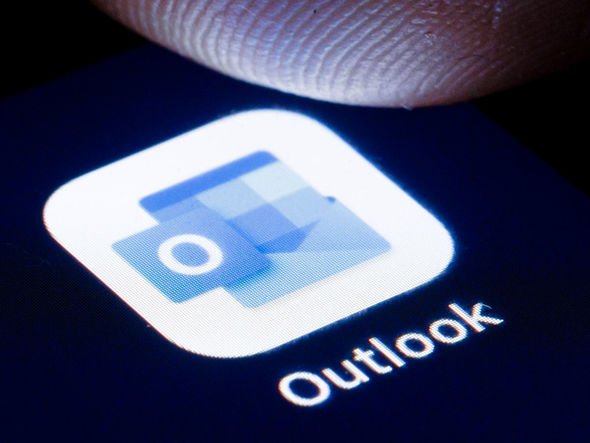 And these compromised files were being circulated on platforms such as Discord and social media.

While e-mails weren’t one channel being used to these spread fake tools, they easily could have been.

Elsewhere, last month it was revealed that an estimated 400,000 Outlook Web Access and Office 365 credentials were stolen thanks to an ongoing phishing campaign.

The bad actors spread the scam using fake notifications from video conferencing services, among other means, to get PC users to click on embedded hyperlinks to lure them to fake Microsoft sites and enter their personal information.

“They take advantage of configuration settings that ensure delivery of emails even when the email solution detects phishing”.

Melania Trump’s Visit To A Posh Egypt Hotel Cost Taxpayers $95,000 — Even Though She Didn’t Stay The Night