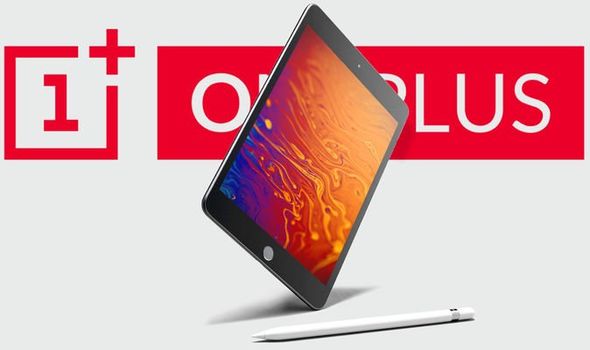 Apple is expected to announce an upgraded iPad this month, with tipsters now pointing to March 23, 2021 as the most likely date. Alongside the improved tablet, rumours suggest we could finally see the long-rumoured “AirTags” from Apple. Originally unearthed in beta versions of iOS, these small coin-sized gadgets are expected to fit in your purse, rucksack, bike and more, to bring the same location tracking features that Apple customers have become accustomed to with their iPhone, AirPods, and iPad. Whatever you’re tracking with an AirTag will appear in the Find My app beside your gadgets.

Just like with an iPhone or iPad, users will be able to remotely trigger a beeping sound to help them locate the misplaced item in their home, or record its last known location on a map if it’s gone missing further afield. Gadget firm Tile already offers this system with its array of trackers, however, these all need to be tracked within a separate app. Only Apple will be able to tie these everyday items into the existing Find My app, which is available on iPhone, iPad, and Mac.

For all the details on the next iPad, which is also expected to be unveiled during the event, find our in-depth report here.

The March 23 launch date for both of these new Apple-branded goodies comes courtesy of Chinese leaker ‘Kang’, who has a pretty solid track record when it comes to unannounced products and events. Prominent YouTube creator John Prosser says his sources have also highlighted March 23 as the all-important date.

That’s likely to ruffle some feathers in Shenzhen as OnePlus this week excitedly confirmed plans to hold its next hardware showcase on March 23 too. The Android smartphone manufacturer has teased a new partnership with prestigious camera brand Hasselblad, which we expect to turn up in a redesigned camera system for the next OnePlus smartphone.

This isn’t the first time OnePlus has picked the same date as the teams in Cupertino, California. Back in late 2018, OnePlus decided to move the launch date for its OnePlus 6T smartphone after Apple announced plans to hold an event on the same date already picked by the Chinese firm.

In a blog post about its decision to move out of the way of Apple, OnePlus CEO Pete Lan wrote: “When we announced the launch of the OnePlus 6T on October 8, we were convinced our timing would allow us to maximise the amount of people we could reach with our message. That changed when Apple announced they would be hosting their own event on October 30. We know the entire industry and all media will be holding their breath. So, imagine how we felt when we learned the date of their latest event. One minute, we were preparing for our greatest and most exciting launch event yet. The next, we were posed with a difficult question: “What do we do now?”

“In any pursuit, you can only play the cards you are dealt. We were dealt a pretty bad hand. Our challenge was to find a way to make the most of a bad situation. For months on end, hundreds of people have poured their hearts and souls into creating our best product to date. Our goal is to make sure it gets the time and attention it deserves […] We are moving the event a day early so we can all experience the latest technology, together. To those affected, we know sorry isn’t good enough. So, we will do everything in our power to make things right.”

It’s unclear what will happen this time around …although, OnePlus has yet to indicate that it has any intention of moving its launch date.