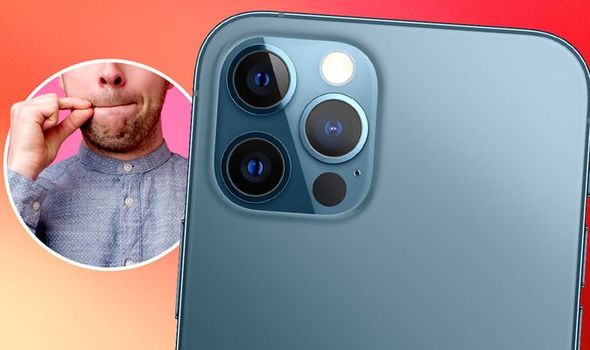 Apple announced its latest batch of iPhones earlier this month during an online-only event from its headquarters in Cupertino, California. Despite taking an hour to discuss the new angular design, vastly-improved cameras, addition of 5G support, speedier A14 Bionic processor, toughened Ceramic Shield glass to prevent cracks, and more… Apple might’ve kept quiet about one of the new additions included in the new smartphone series.

Yes, despite talking about the value of its new MagSafe system, which allows fast-wireless chargers and accessories, like cases and card-holders, to attach to the back of the iPhone 12, iPhone 12 Mini, iPhone 12 Pro and iPhone 12 Pro Max with magnets – Apple is believed to have hidden the best part of the new system. According to a new filing from the FCC (Federal Communications Commission), which is the United States regulatory body that certifies radio, television, wire, satellite equipment, the iPhone 12 models seemingly have the ability to recharge accessories and other smartphones using the built-in wireless charging feature too!

This is something we’ve seen from rivals, including Huawei, Samsung and OnePlus.

It allows smartphone owners to place their handset facedown and use the battery cell inside to top-up a friend’s dying iPhone or Android phone, or an accessory, like AirPods or Galaxy Buds. Not only can this feature be a lifesaver when out-and-about without the correct charging cables or an external battery pack, it also means you should have to pack fewer cables on your next overnight trip.

Apple was widely-rumoured to be looking into the technology for the iPhone 11 last year. In fact, YouTube channels that dismantled the iPhone 11 found a number of unused components believed to be required to enable so-called reverse-wireless charging in the iPhone.

MORE LIKE THIS
Think Apple’s iPhone is always faster than Android? Think again 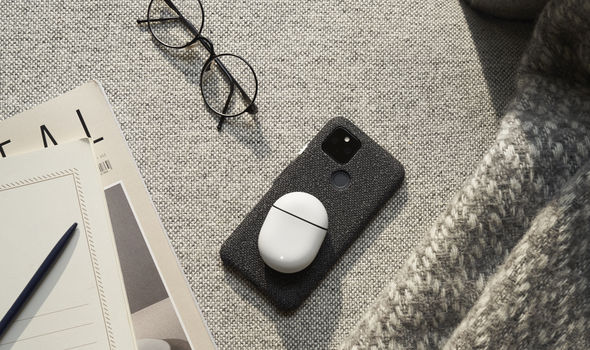 But while not all of the required components made the cut in the iPhone 11, the FCC documentation seems to suggest that everything is present and correct in the iPhone 12 – despite Apple not mentioning a thing about this brilliant wireless charging feature, which would allow iPhone owners to top-up their AirPods or AirPods Pro without a dedicated Qi wireless charger, during its hour-long iPhone event this month.

According to Apple-centric blog 9To5Mac, the FCC documentation for the iPhone 12 models works with regular Qi chargers – which we knew – but also with a new “charging function at 360 kHz” that can recharge accessories “[including] an external potential apple accessory in future”.

Presumably, the FCC were able to test this feature to certify that the latest smartphones were safe to sell in the United States. However, iPhone 12 owners are unable to access the feature at the moment, suggesting that it’s locked by code in iOS 14.

Mark Gurman, who has an infallible track record when it comes to leaks from the secretive Californian company, has suggested that Apple could enable the reverse wireless charging feature to coincide with the launch of its next-generation AirPods and AirPods Pro. Both of these wireless earbuds, which can be wireless recharged when housed inside the carry case, are expected to be announced in the first few months of the new year.

Posting on Twitter, Gurman wrote: “If this FCC filing is any indication, the iPhone 12 may have a hidden reverse charging feature. Perhaps MagSafe on the new AirPods?”

If Apple plans to limit the reverse wireless charging feature to AirPods – and not the scores of third-party earbuds that also support Qi wireless charging – it could explain why the feature didn’t get any air-time during the presentations. When the new batch of AirPods are ready, hopefully we’ll hear more about this hidden iPhone 12 feature.

People are going wild for a £1.50 Christmas planner which promises to take the stress out of the festive season – The Sun

'This Is Us': Will Kevin End up Alone? Justin Hartley Teases the Answer