Home » Technology » Your Mac could be set for a huge upgrade this week, as Apple teases macOS Catalina release 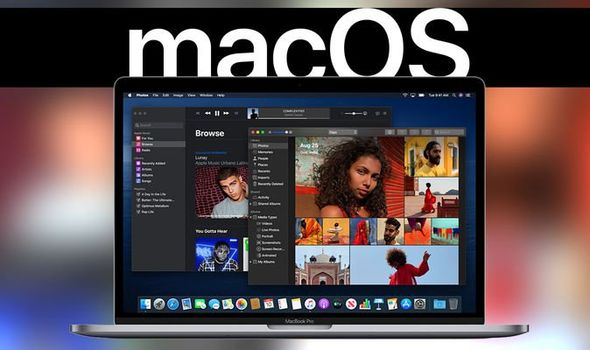 It could be another busy week for Apple software updates. After the roll-out of iOS 13 – and the swift arrival of the bug-quashing iOS 13.1, watchOS 6, and iPadOS – the first dedicated operating system for Apple’s popular tablet range, Apple seems to have let slip plans to push-out macOS 10.15 Catalina.

As first spotted by MacRumours, the Danish version of the Apple website suggests Apple Arcade – the new monthly subscription service that offers access to 100 exclusive titles, which will be included as part of the macOS Catalina update – is coming to the Mac on Friday October 4, 2019.

The text on the website teases, “Exceptional gameplay. Find it in the App Store from October 4″.

Like in iOS 13, Apple Arcade will be housed within an updated App Store. Apple hasn’t confirmed the release date of macOS Catalina, with the UK webpage for the new operating system stating only “Available in October”.

It seems unusual that Apple will have let slip the release date of its next version of macOS on its own website. It’s also highly unusual for the company to debut a new operating system on a Friday.

The iPhone manufacturer typically rolls-outs its updates on a Tuesday – as it has already done with iOS, iPadOS and watchOS this month.

Given that, it’s possible that Apple Arcade could launch independently on macOS Catalina, but that’s not something Apple addressed during its World Wide Developer Conference where it unveiled the iOS and macOS feature.

Of course, it’s possible the Danish website is mistaken. 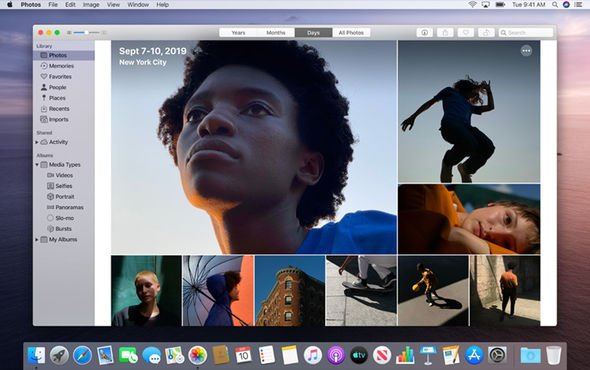 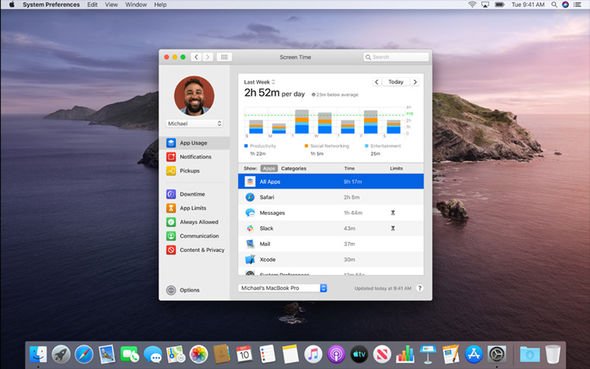 macOS brings a number of new features to your iMac, Mac Mini, Mac Pro, MacBook, MacBook Air, and MacBook Pro. The operating system caused controversy earlier this year when Apple revealed iTunes would not be present, with the main features of the software instead broken into standalone applications – Music, TV and Podcasts. This brings macOS closer to iOS and iPadOS.

More importantly, it should help alleviate some of the strain on iTunes, which had become pretty bloated due to the vast number of tasks it had to undertake – from storing and organising all music, podcasts, movies, TV shows, and ebooks in users’ libraries, to offering a store to purchase all of these media types, and providing an interface to sync and manage iOS devices, like iPhone, iPod Touch and iPads.

Overhauled versions of the Photos and Reminders apps are also included in macOS Catalina, as well as the ability to use your iPad as a second display for the Mac. You can use your Apple Pencil to annotate and draw on items shown on your macOS display.

You can also track the amount of time you spend using each app – and limiting your usage – with the Screen Time app, which made its debut on iOS last year.

Another feature called Communication Limits let you choose who your children can communicate with throughout the day and during downtime, so you can make sure they’re always reachable.

Own a Google Home? Google just added a bunch of new features you need to try