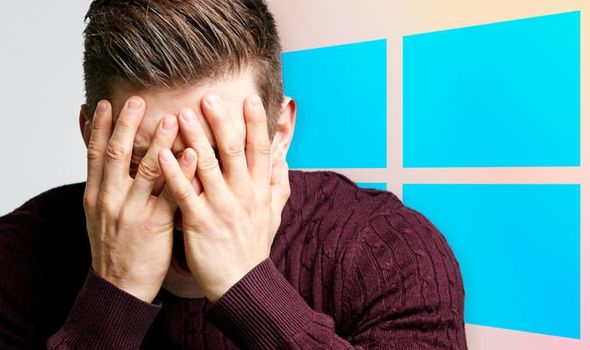 When Microsoft launched its May 2020 Update earlier this year, the Redmond-based firm slimmed down the number of new features because it was so busy focusing on its new version of Windows – known as Windows 10X. However, the latter might now be delayed from its scheduled release date at the end of this year into “early 2021,” according to a new report from the ever-reliable Mary Jo Foley of ZDNet.

Windows 10X, which was announced last year alongside a slate of new Surface devices, was revealed as a redesigned version of Windows 10 designed specifically to work with dual-screen devices, like the Surface Neo. As well as a slick new user interface – which has started to already creep into some parts of Windows 10, like the all-important Start Menu – the operating system would let users use apps on a single screen, or stretch it across the two in order to use the maximum amount of screen real estate.

However, that vision has been scaled back slightly in order to focus on single-screen devices in a bid to meet its deadline. But if the latest report from Mary Jo Foley is accurate, Microsoft might not be able to make that deadline – despite the reduced scope.

Not only that, but Microsoft appears to be scaling back the scope yet again. ZDNet claims that in addition to Windows 10X not arriving until next year, it will not support older Win32 apps on the platform until 2022. This backed-up a similar report from Windows Central, which has also claimed that support for legacy applications will not be available at launch. 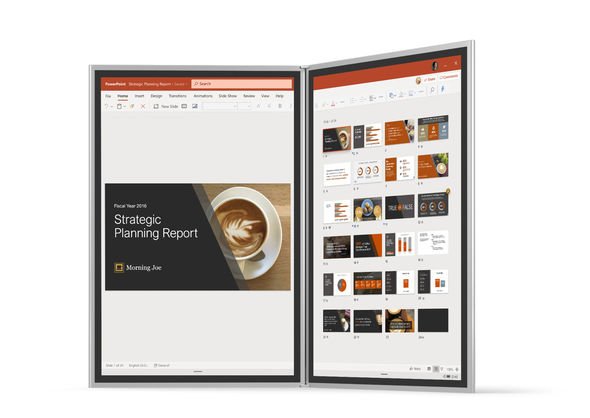 If you rely on older apps – niche software, education or business software is typically the most likely to be left behind – you might struggle to continue working on Windows 10X. With no support for Win32 apps, those running on the new Microsoft operating system could become increasingly reliant on web apps instead of traditional software, like those using Chromebooks powered by Google’s rival Chrome OS.

If the reported delay to Windows 10X is accurate, it’s unclear how the new release date will impact Surface Neo. 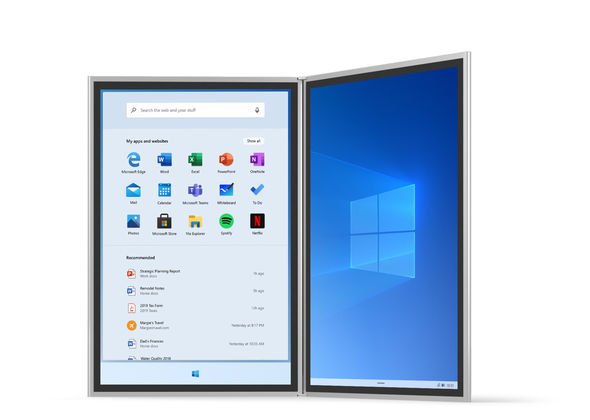 The folding device has two touchscreens and can be used like a laptop – with a soft plastic cover sitting on-top of one of the screens to make typing feel a little more PC-like than tapping on glass. Without support for dual-screen devices in Windows 10X anytime soon, it’s difficult to imagine the device launching at the end of the year – as originally planned – or even within the first six months of 2021.

Microsoft continues to tease its dual-screen Surface Duo device, which is powered by Android. Chief Product Officer Panos Panay recently tweeted a photo of himself sitting outside and reading on the smartphone, so it seems that development using Google’s operating system – which actively supports dual-screen devices like the LG G8X – is continuing at a pace.

Microsoft has not responded to reports of its delayed operating system.

Aries horoscope: What your star sign has in store for December 26 – January 1

When is Saturday Morning with James Martin on ITV, who are his guests this week and how does the show work?