YouTube has removed dozens of violent music videos after being petitioned by the Metropolitan Police, reports suggest.

Metropolitan Police commissioner Cressida Dick has linked a rise in violent crime in London with imagery made popular in online music videos and has asked YouTube to remove as many as 60 clips, reports BBC News.

Thus far, YouTube has reportedly complied by deleting roughly 30 videos singled out by the Metropolitan Police, or half of the total amount. The deletions have largely focused on drill music videos.

The drill genre is a spin-off of trap music founded in Chicago, and is notorious for its violent lyrics and candid descriptions of drug use. In the UK, artists like Carns Hill have pursued an alternate form of the drill genre that moves away from violence and drug use. 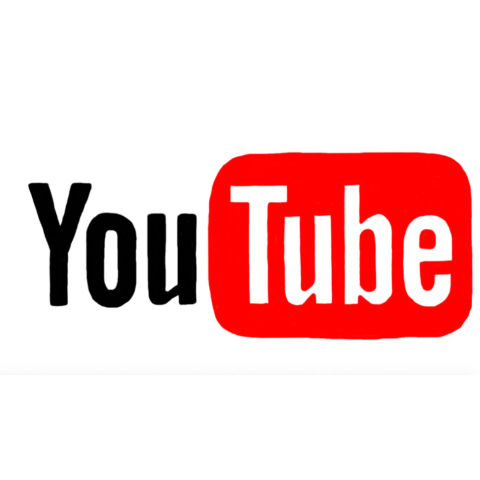 In response to its recent video deletions, YouTube said: “We have developed policies specifically to help tackle videos related to knife crime in the UK and are continuing to work constructively with experts on this issue.

“Along with others in the UK, we share the deep concern about this issue and do not want our platform used to incite violence.”

Earlier this year, YouTube announced plans to overhaul its content management system in the wake of Logan Paul’s dead body vlog, in order to better moderate what its users are seeing.

The streamer has started forming an ‘Intelligence Desk’ that will be responsible for flagging potentially inflammatory content before it ever goes viral.

Apple users warned against hackers and ‘400% increase’ in malware

Which Current 'Saturday Night Live' Cast Member Has the Highest Net Worth?