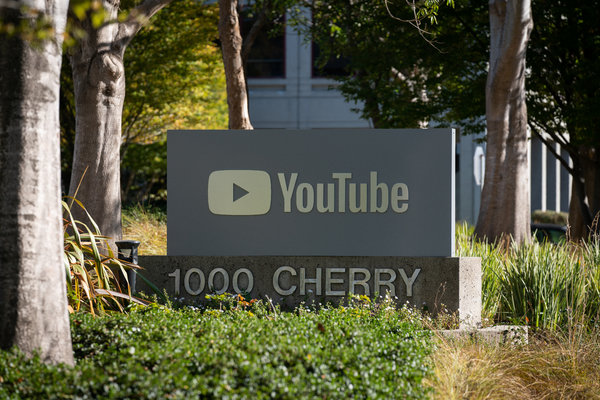 SAN FRANCISCO — Facing longstanding criticism that they had not done enough to protect people from harassment, YouTube executives announced Wednesday that the video service would start policing material that insulted or demeaned others because of their race, gender or sexual orientation.

The policy applies to videos and comments directed at anyone, including public officials, private individuals and YouTube creators.

Enforcement will roll out over the coming weeks and months, the company said. Thousands of so-called raters eventually hired by YouTube will screen flagged videos for prohibited content. YouTube said it had put together guidelines for weighing the context of the videos and comments to properly identify harassment.

The new policy is one of a number of adjustments that YouTube has made over the last few years in an attempt to make the site less toxic. The company has introduced a range of policies restricting hate speech, extremist content and the exploitation of children.

YouTube’s handling of harassment came under scrutiny in June when the company said a prominent right-wing personality who used homophobic slurs and racist language to harass a journalist in videos on the site did not violate its policies.

But YouTube eventually decided that the conservative commentator, Steven Crowder, who has more than four million subscribers on the service, had broken its rules by using slurs about the Cuban-American ethnicity and sexual orientation of Carlos Maza, a video journalist. Mr. Crowder said he had not intended the comments to offend anybody.

YouTube suspended Mr. Crowder from making money selling advertising on his videos. He is still not allowed to participate in that money-sharing program, the company said.

The episode highlighted a persistent issue on YouTube. People who post videos on the service say they are often harassed, and they argue that the company doesn’t do enough to curb the behavior of YouTube personalities with big followings.

YouTube started a review of its harassment policy in April, and the incident involving Mr. Maza and Mr. Crowder informed some of the rule changes, the company’s chief product officer, Neal Mohan, said.

Enforcing the policy will be challenging, Mr. Mohan said. YouTube does not want to stifle debate, disagreement or legitimate criticism of public officials, he said, but it wants to draw the line at harassment.

“There’s a lot of nuance and context that’s important here, but it is really something we want to get right on our platform,” Mr. Mohan said in an interview before the announcement. “We don’t want this to be a place where individuals are harassed. We want to take a clear line about that.”

Mr. Mohan said that YouTube wanted to protect free speech, but that unchecked harassment could curtail discussion if people were too intimidated to speak.

YouTube said the new policy expanded its definition of harassment — which has covered making explicit threats, inciting people to harass someone else and revealing confidential personal information — to include implied or veiled threats.

If YouTube finds a pattern over multiple videos or comments, channels that “repeatedly brush up against our harassment policy” could be punished even if no individual video violates its policy.

The rumours around Prince Philip won't go away, says biographer