Home » YouTube videos not playing? This could be the reason why 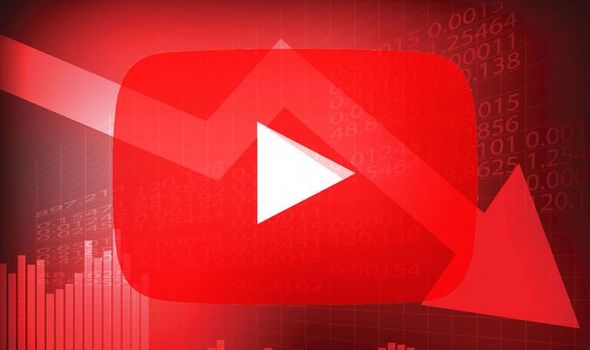 YouTube down reports have been surging in today with users of the Google-owned video streaming site experiencing issues. Independent outage monitor Down Detector registered a huge spike in YouTube down reports on Monday April 26. At the time of writing, downdetector.com has recorded a peak of more than 22,000 reports of YouTube down.

One tweeted: “Is youtube down or am i the only one with issues?”

And another wrote: “#YouTubeDOWN again”.

According to Down Detector stats, 48 percent issues of YouTube down were to do with problems watching videos online.

While 45 percent of reported YouTube problems were related to issues accessing the site.

Minutes after reports of YouTube down first came in users began tweeting that the site was back up and running for them.