Rumour has it, reality TV is sometimes scripted.

Fair dos to the skeptics out there, this might occasionally be true but most of it isn’t – and the best moments we see on the small screen could never be written.

In fact, some of the funniest and most entertaining moments on TV happen completely accidentally. Just check out the list below – it’s reality TV at its best! 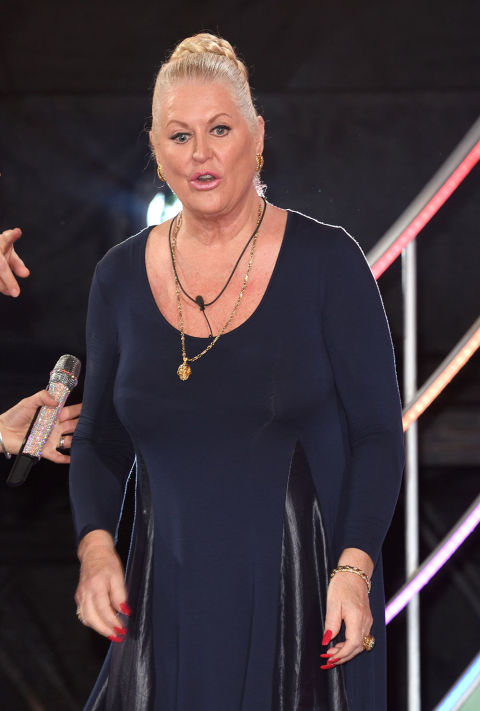 Remember when Kim genuinely thought Chloe Ferry was an actual prostitute? After hearing bits and pieces about Geordie Shore, the 75-year-old jumped to conclusions and assumed the lass was a lady of the night, which resulted in a very awkward one-to-one, during which she tried to give Chloe some tips on maximising her profits.

2. Joey Essex gets it wrong again 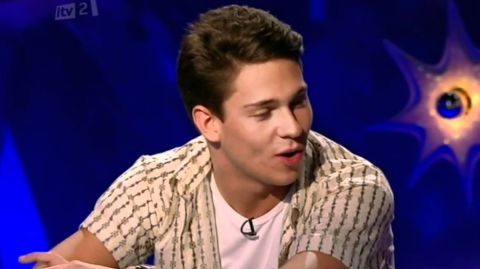 TOWIE legend Joey has come out with some pretty interesting one-liners over the years, but nothing quite compares to this moment on Celebrity Juice. After confessing he didn’t know who Prince was, Keith Lemon then asked the Essex boy if he knew who Richard and Judy are. Of course Joey knew the answer – or so he thought. “Aren’t they the people that created the world?” he hit back.

Would you Adam and Eve it? 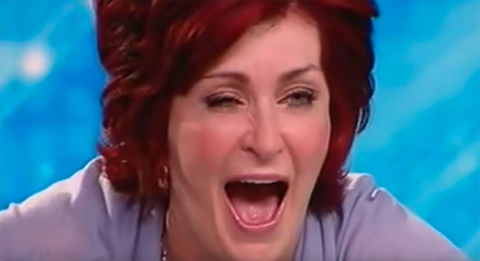 Aww, we couldn’t help but feel sorry for poor-old Dawn, who rocked up to The X Factor sincerely believing she could be the next Madonna. Then she started singing…

Louis Walsh and Sharon were laughing (and snorting) so much during the audition that they were banished from the room by Simon Cowell, who considered their behaviour rude. But Sharon got her comeuppance. As she left, she accidentally walked into a door. Ouch!

4. Lady C can’t contain herself either 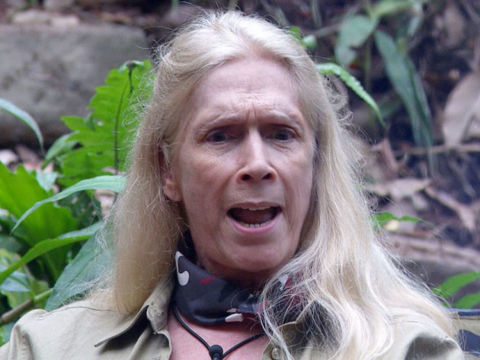 Hats off to the celebs who endured life in the jungle with Lady Colin Campbell because we sure as hell couldn’t. But we loved watching every minute she was on I’m a Celebrity. Her rants were epic and anyone that stood in her way was a target – including the crew. We have no idea where she got her material from but Lady C’s one-liners were beyond creative and had us in stitches.

We’re sure she was trying to cause offence at the time but her witty putdowns gave Kevin Hart a run for his money.

5. Lucy Watson forgets to be posh 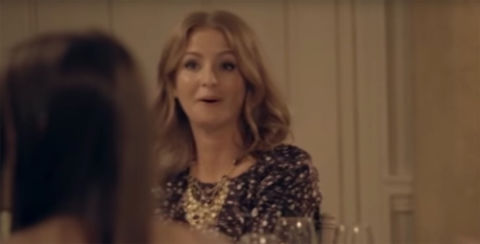 She was supposed to be representing London’s elite while sat around a dinner table with the Made in Chelsea cast. But for some reason, midway through an argument, Lucy tried to stand her ground by blurting out Missy Elliott lyrics: “Why is everyone all up in my grill?”

Millie Mackintosh rarely raised a smile on MiC but even she was giggling after hearing that comment.

6. Gemma Collins sticks it to Arg 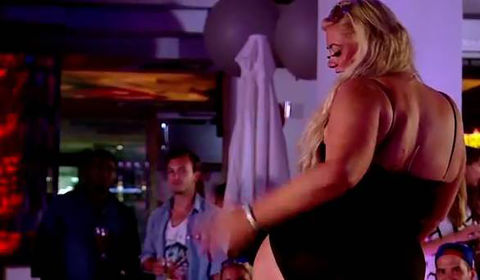 The GC proved she is a force to be reckoned with in this episode of TOWIE. Who could forget the time she told James Argent “You ain’t ever gonna get this candy” after stripping half-naked down to a bathing suit?

In case he had any doubts as to what she meant, Gemma then repeatedly screamed “I am sexy” before storming off and yelling she was done with him. Unfortunately, The GC didn’t keep to her word and a few years later, she deliberately tried to get pregnant with Arg’s baby.

Nikki’s Diary Room meltdowns have become legendary – but no temper tantrum quite compares to the iconic “Who is she? Who is she?” outburst.

The Big Brother star was livid after finding out Susie Verrico had nominated her despite the fact they didn’t know each other. Nikki was so furious that apparently, she could “feel the venom pouring out” of her and wanted to “smash someone’s head in”. Strong words but nobody quite took the petite, 5ft housemate very seriously. 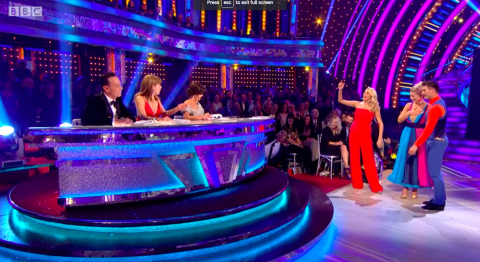 The Strictly Come Dancing judges try their best to give constructive feedback to contestants, but sometimes, they struggle. In this episode, Bruno couldn’t stop laughing at pal Craig Revel Horwood, so much so that he literally fell on the floor and knocked his chair flying. Oops!

9. Rylan Clark-Neal is quite happy

His singing career might not have worked out, but nobody can say The X Factor didn’t mean the world to Rylan. When Nicole Scherzinger told him he was through to the next round of the competition, he cried so much, his face turned pink and his words became inaudible. Even he laughs when he watches this back.

10. Who is Natalie Imbruglia?

We really shouldn’t laugh and this definitely wasn’t intended to be funny. But if you’re an X Factor fan, you’ll know exactly what we’re talking about when we mention Ablisa – a musical duo comprised of ex-BFFs Abbey and Lisa.

The pair didn’t exactly have the best vocals in the world, and when Natalie subtlety tried to tell them this, Lisa asked “Who are you?” in front of an entire stadium, leaving the judge red-faced. Natalie never did return to the X Factor panel after that.

And Ablisa came to blows…

Pedestrian killed in Brampton after being hit by vehicle, driver fled the scene