When Netflix renewed 13 Reasons Why for a third season earlier this year, many wondered where the show could go next.

It’s already been confirmed that Katherine Langford, who plays Hannah, won’t be coming back for a third outing, effectively ending her story and making way for a totally new chapter.

While season two focused on the other stories surrounding Hannah’s suicide, as well as her mother’s legal battle against the school, in the finale it was revealed that Bryce’s girlfriend Chloe is pregnant.

Speaking to The Hollywood Reporter, Anne Winters, who plays Chloe, suggested that abortion was the next topic the series should cover. 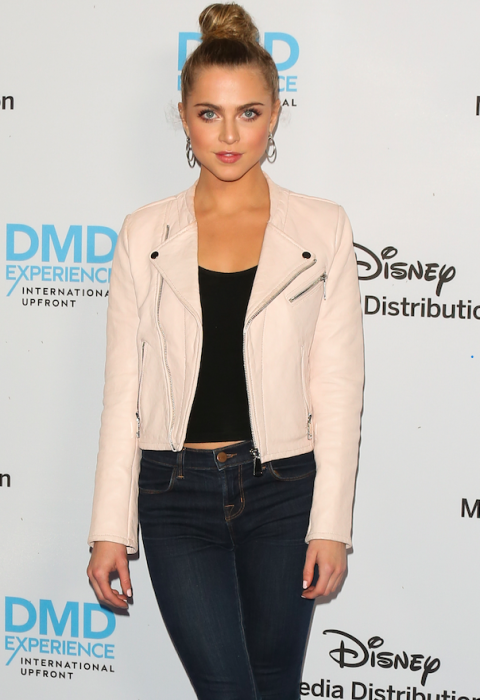 “Abortion should be a topic,” she said.

“I don’t know if she should do it or not, I’m going to leave that up to the writers. But I think that it should definitely be discussed.”

In season two, Bryce was sentenced to three months’ probation for sexual assault, while he was also revealed to have raped Hannah, Jessica and Chloe.

It remains to be seen what season three of the drama will explore, but the series has never been one to shy away from controversy. 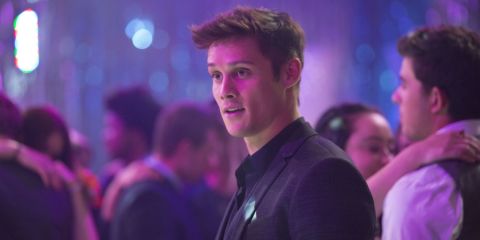 But Netflix has stood behind the series, despite intense criticism and a cancellation campaign from the Parents Television Council.

When asked by Deadline if Netflix ever considered not renewing the series because of the controversy, Holland replied: “Honestly, the biggest consideration was, is there more story to be told and what is that story?”

She added: “[We] had a very thoughtful conversation about the fact that we needed to see how these characters move on, to the extent to which they move on, following Jessica through her journey of recovery following that kind of trauma.

“We felt we owed it to the characters as much as to the fans.”

13 Reasons Why season 1 and 2 are currently available to watch on Netflix.

If you’ve been affected by any of the topics and themes raised in the series, a dedicated website with resources, information and support lines has been set up at13reasonswhy.info.

What Is 'Inception' Star Tom Hardy's Net Worth

What Happens If You Get Caught Running On The Field At The Super Bowl?

Missing Florida Dog Found in Michigan Backyard Over 1,000 Miles Away from His Miami Home