Here’s the tea on what’s happening in Emmerdale this week. 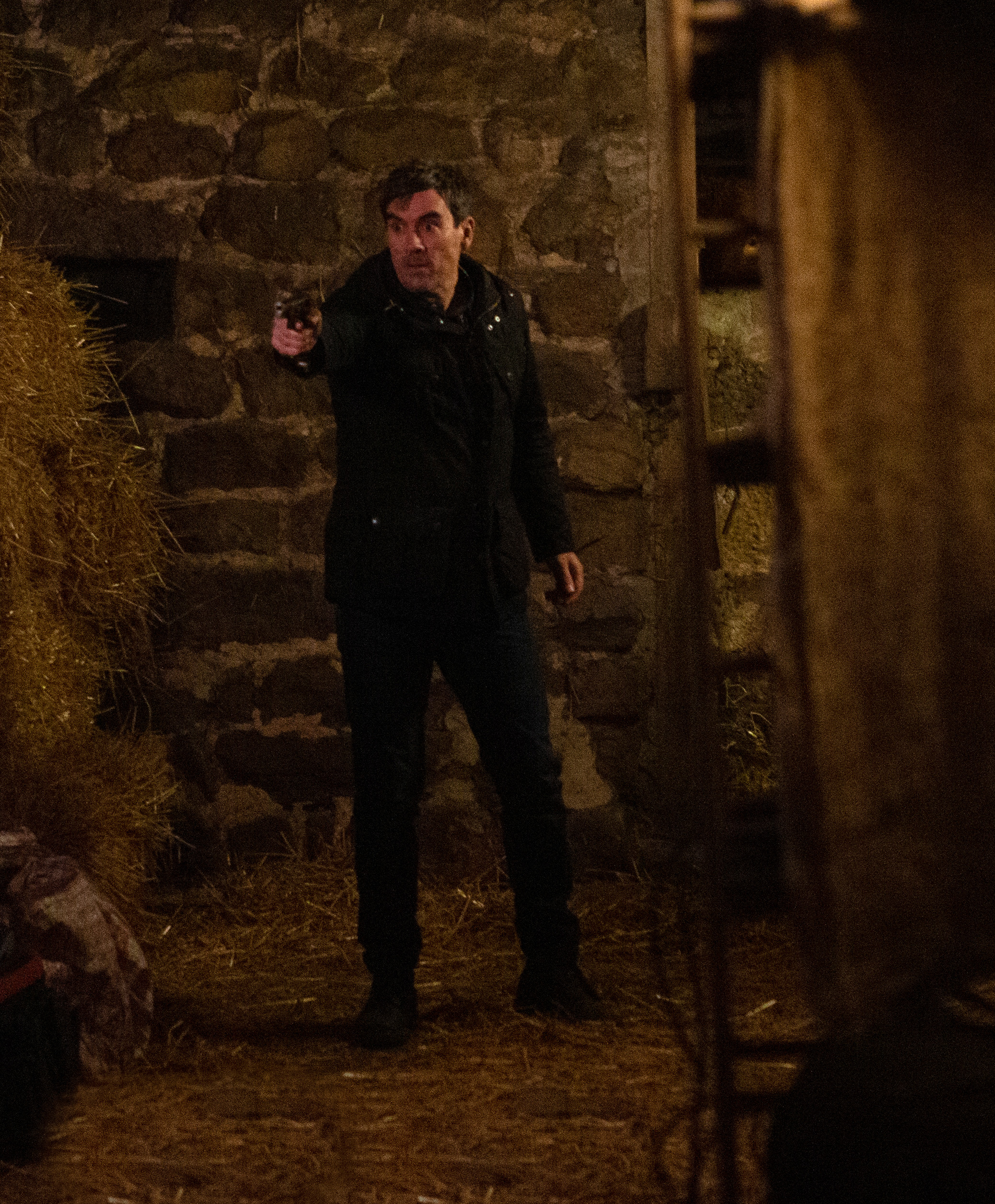 With Charity convinced Rhona has swanned off abroad, she’s left to the mercy of Pierce.

The villain kidnaps Vanessa and Johnny and holds them hostage in separate rooms.

Vanessa is horrified to think what Pierce might do to her son. 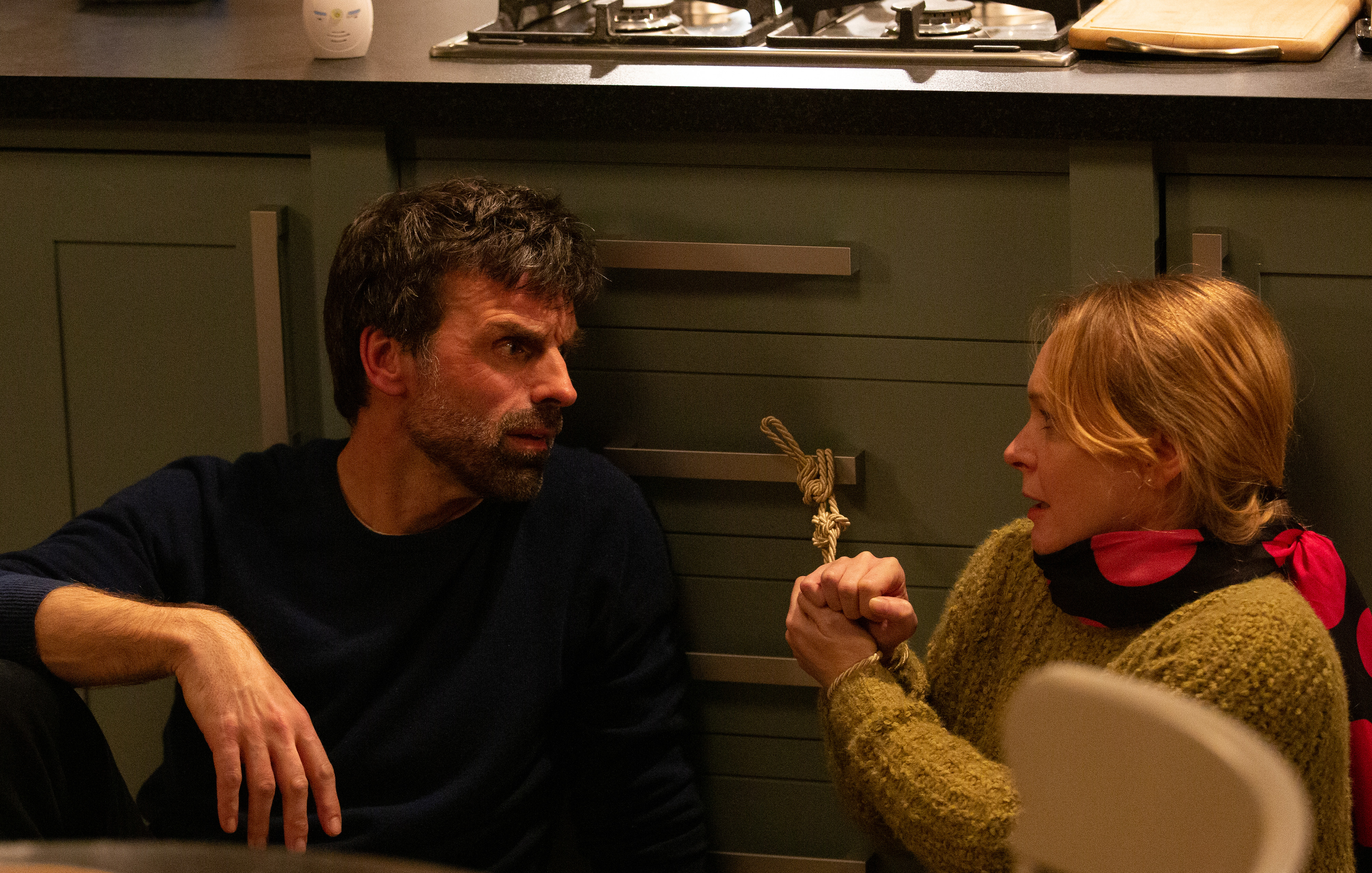 But she’s relieved when he turns on a baby monitor and lets her hear Jonny laughing.

Her joy is short lived when he threatens to switch it off if she doesn’t do as Pierce says.

Vanessa recoils in horror as Pierce plonks himself down next to her and looks her straight in the eyes. 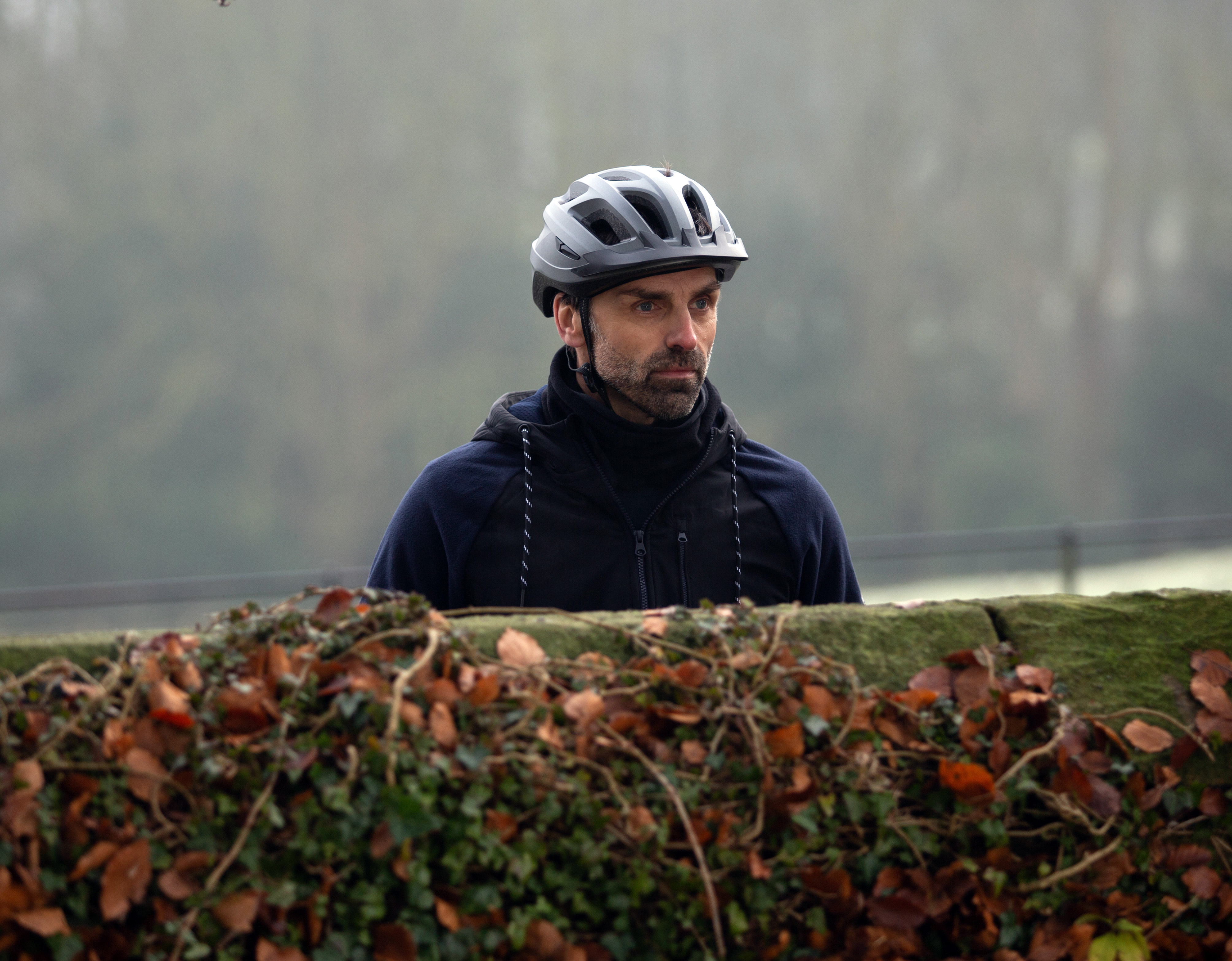 Pierce tells Vanessa he plans to get Rhona back.

Vanessa is stunned at his arrogance in thinking she’d even be able to stand being near him.

But will she be able to escape and warn Rhona before it’s too late? 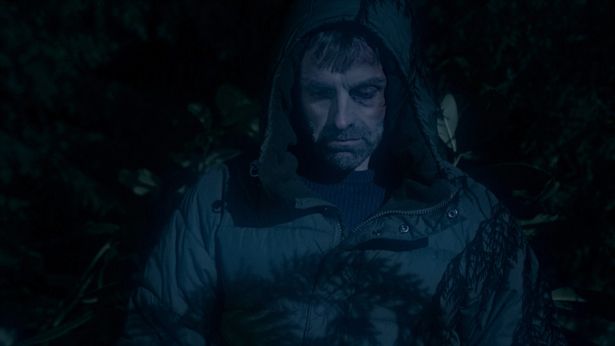 Rhona urges Charity to get back together with Vanessa following their arguments.

But proud Charity refuses and claims she’s stopped checking her phone for messages from Vanessa.

Will she realise Vanessa is in danger before it's too late? 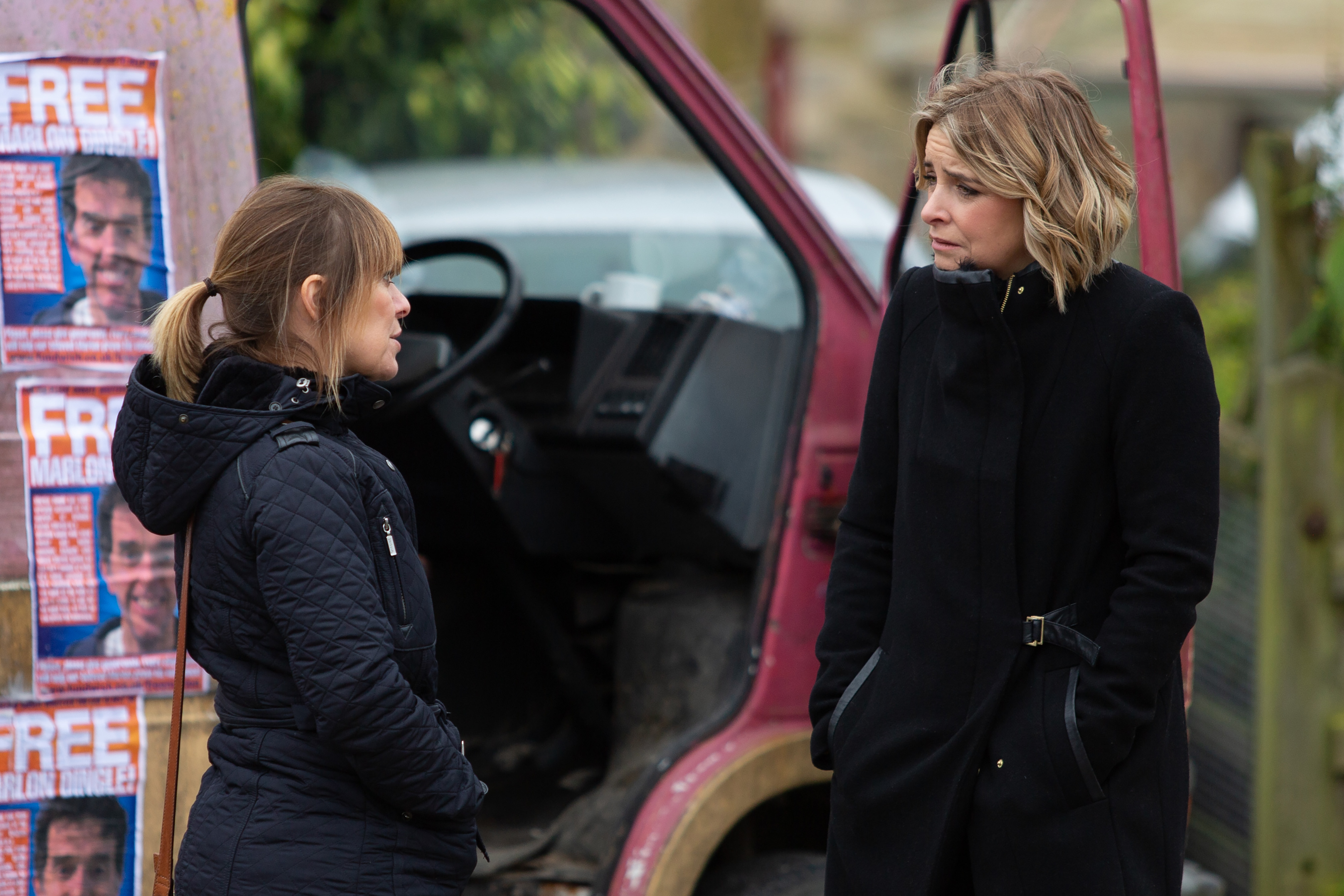 Rhona gets a shock when Ryan then reveals something that could change everything.

She even considers to go to the police with the information.

What has Ryan revealed? 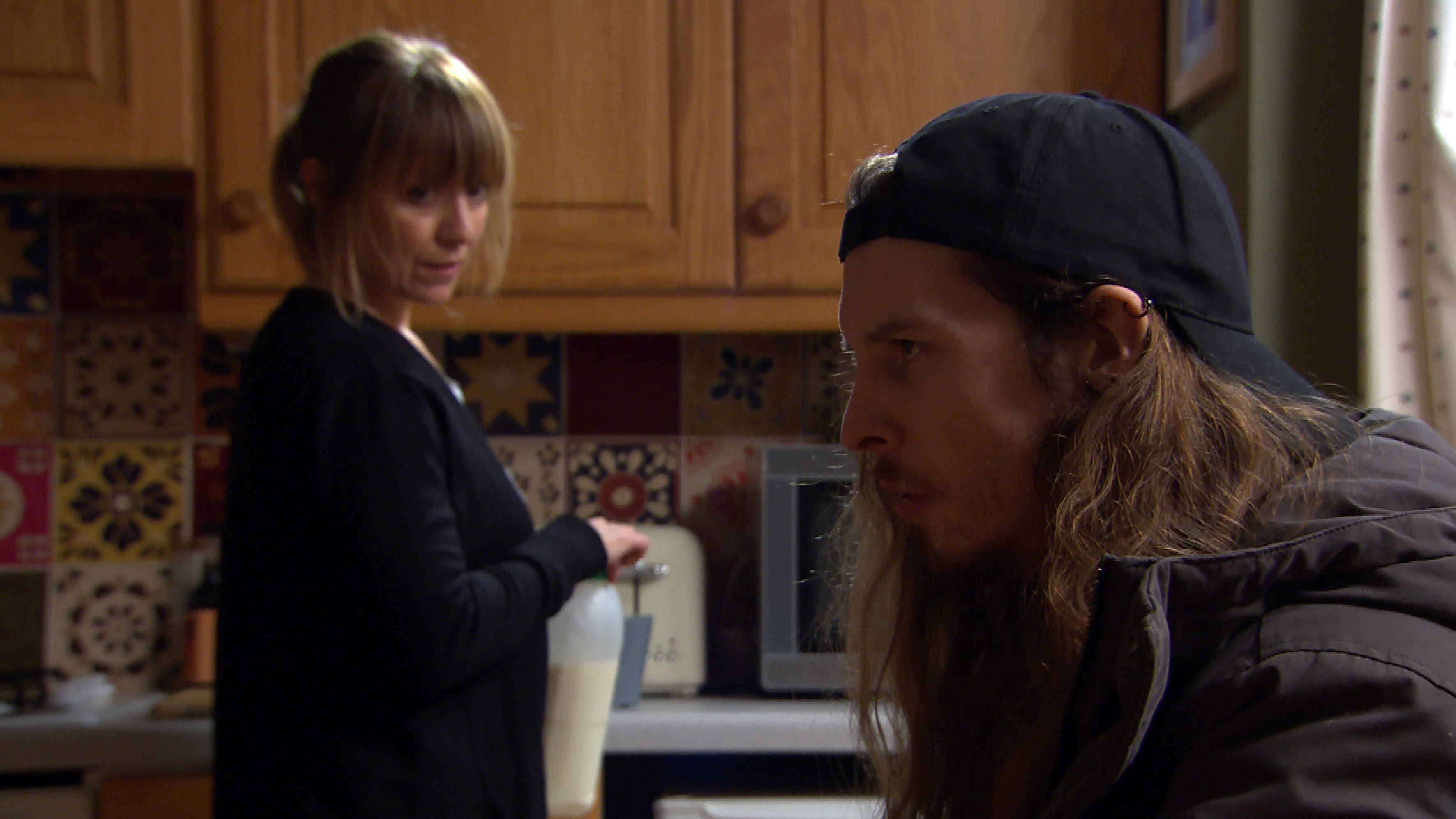 Viewers will know that recovering addict Dawn is desperate to get custody of her son.

Her boyfriend Billy knows how much this means to her and makes a real effort to make him feel at home, building him a fort in the living room.

However, when the fort collapses Dawn is quick to snap at Billy for making a mistake.

She’s then horrified when she realises that she’s scared Lucas. 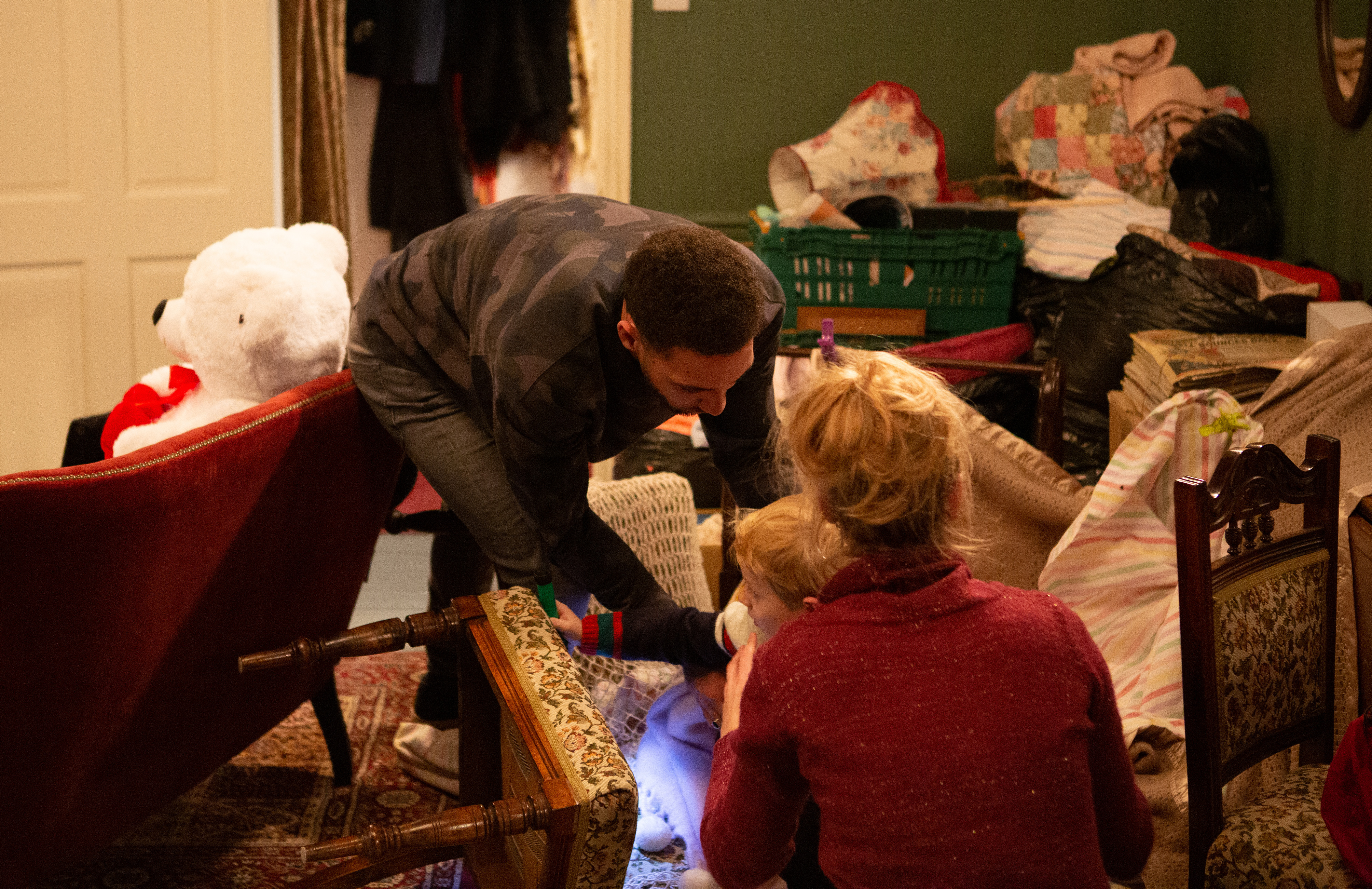 All is going swimmingly at first.

But disaster strikes when Lucas somehow manages to get hold of Will’s gun – which is not a toy. 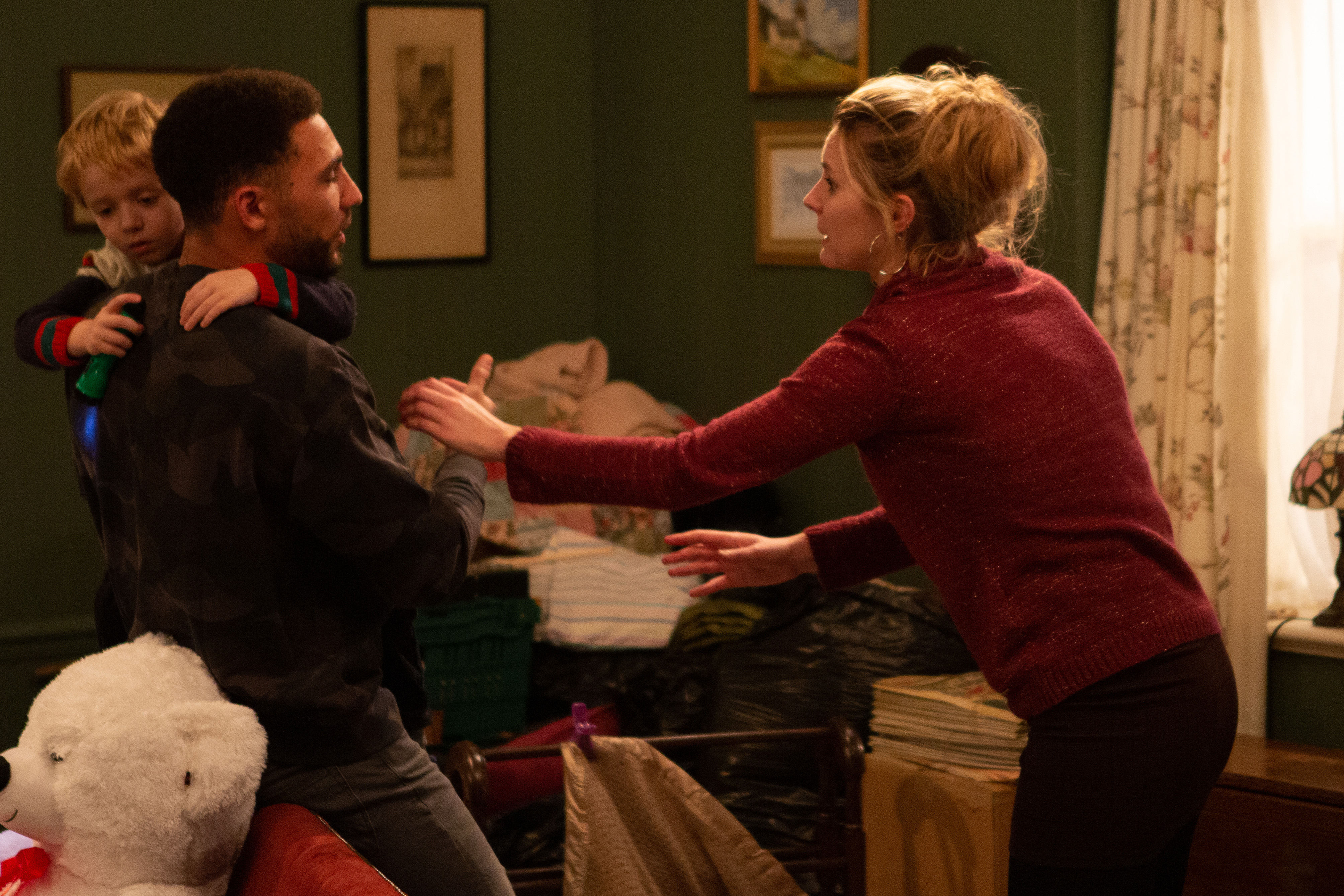 Will starts hyperventilating when he sees the child carrying his gun and collapses to the floor.

Harriet and Billy manage to coax the gun from Lucas before he fires it.

They’re horrified to realise it must belong to Will.

But will they reveal what’s happened to Dawn? 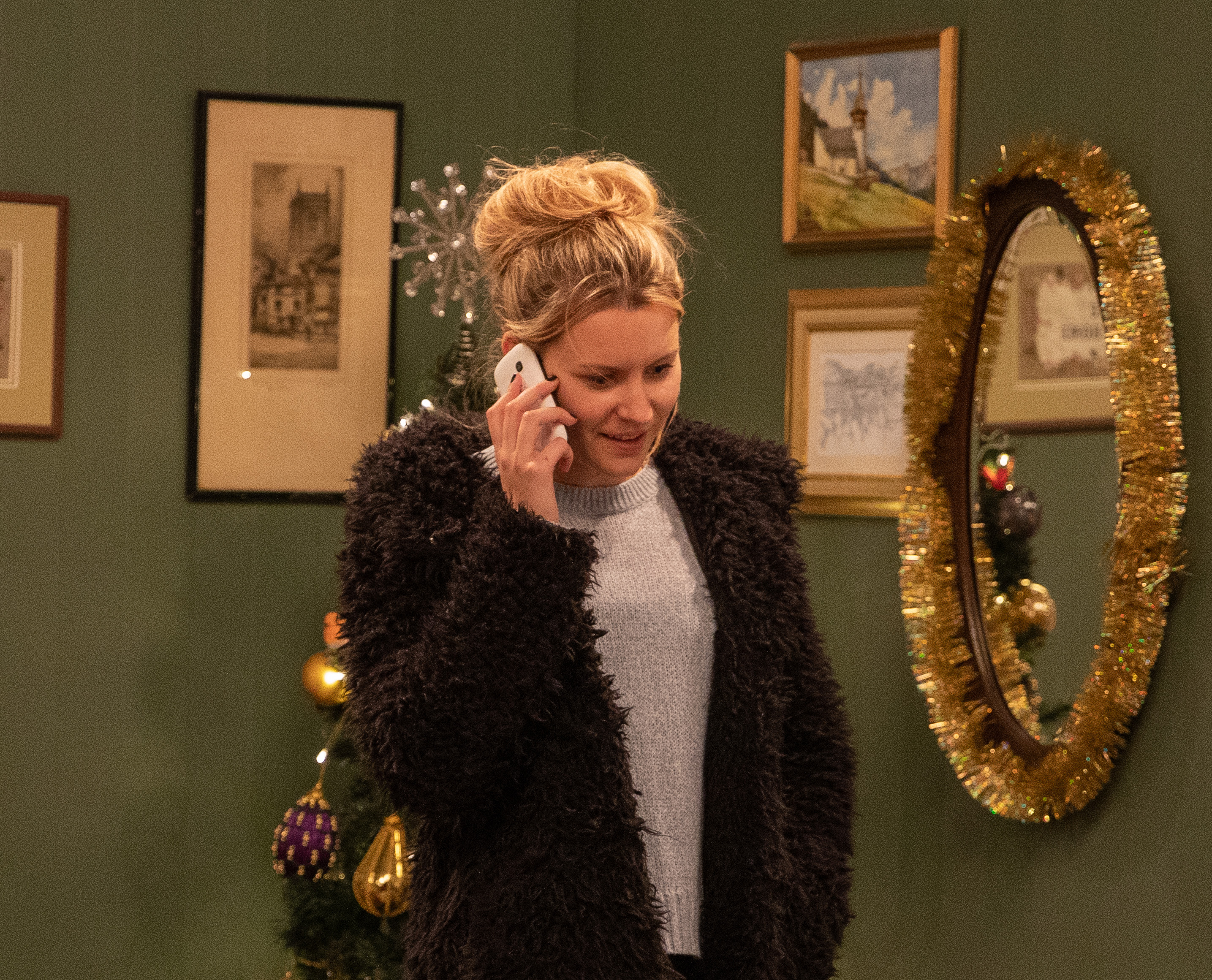 As Moira tries to recover from a sleepless night watching over the farm to protect it from the livestock thieves, she drops a bombshell to Matty and Victoria.

She tells them that she’s signed the divorce papers Cain gave her. 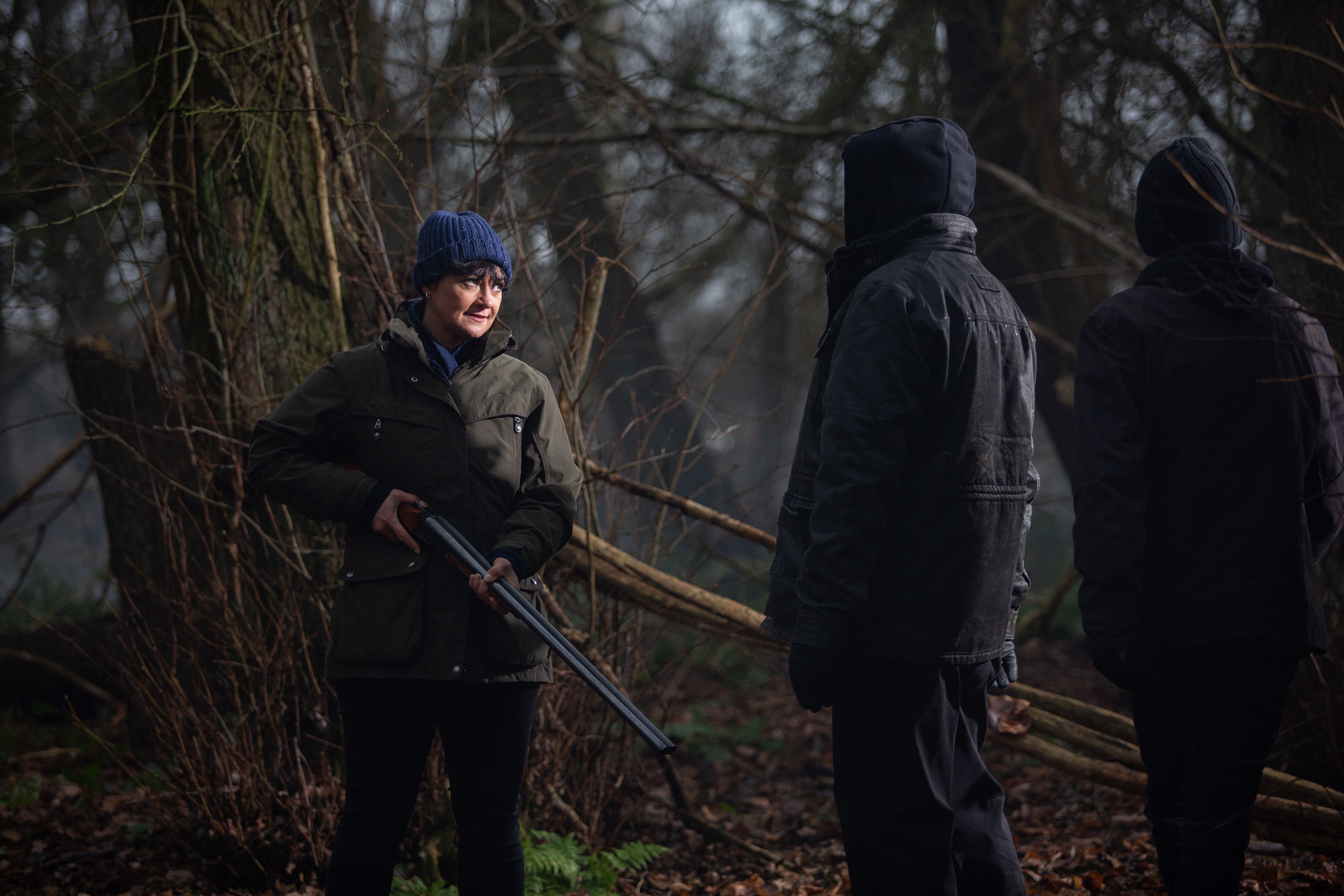 Nate bursts into Butler’s farm to warn about the livestock thieves.

Later, he asks Cain if there’s anyway he can help restore Cain’s relationship with Moira.

Cain swats him away, but Nate insists Cain still loves his wife. 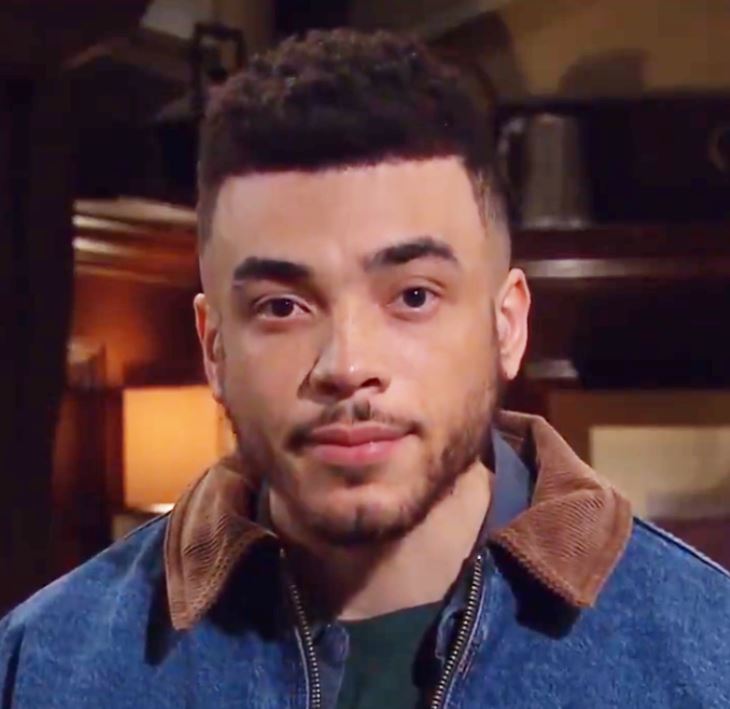 Cain heads out to the fields to search for the thieves.

But he panics when he realises he’s left Moira alone and unarmed.

As he heads back into the barn he notices a shadowy figure creeping up on Moira.

He panics and shoots at the figure, knocking the person down.

When he turns on his flashlight, he’s horrified to see who he’s shot…

Who will it be? 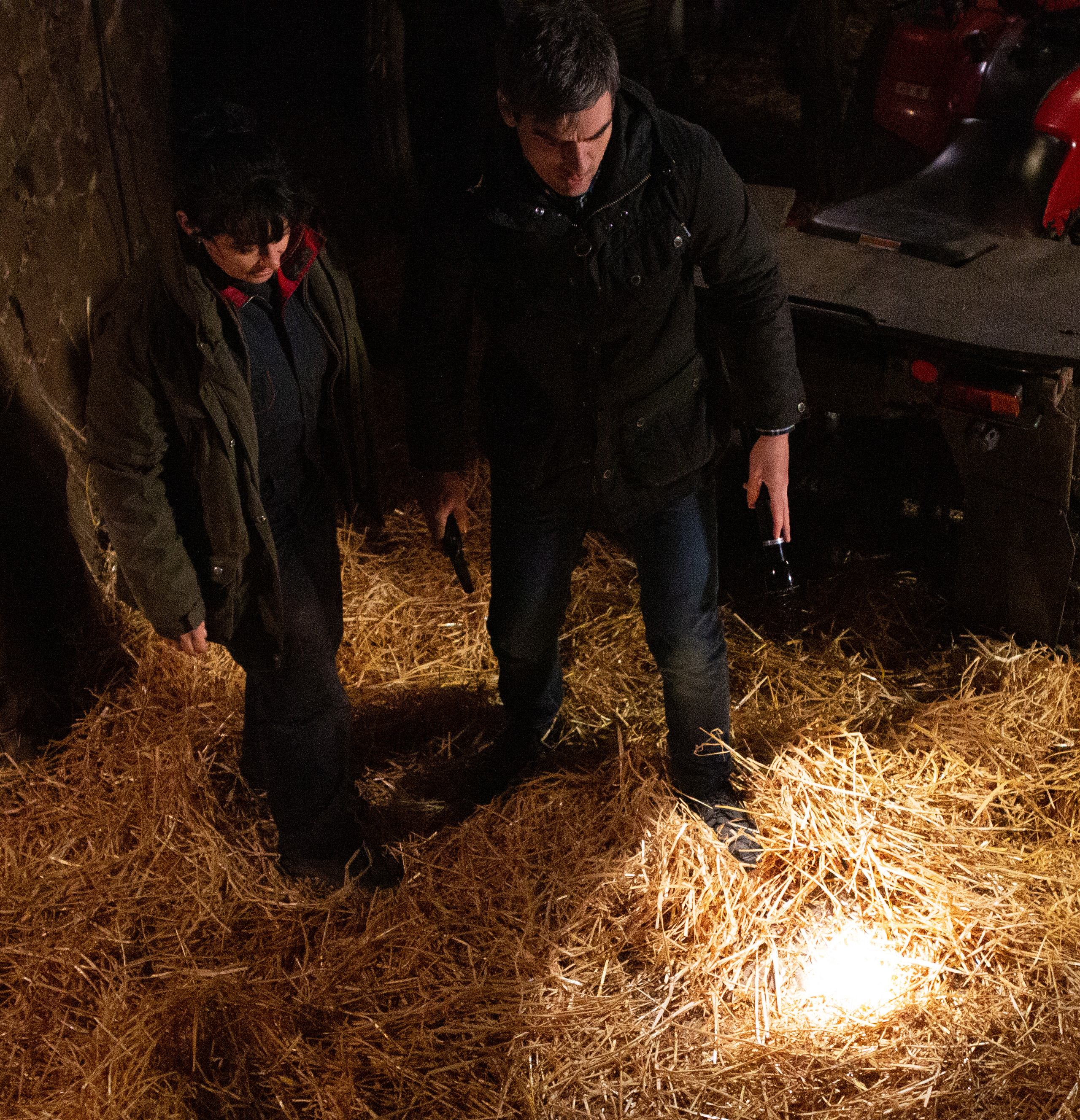 Sparks fly between Leyla and Liam

The chemistry continues between Leyla and Liam.

Liam finally resolved things with Bernice, leaving him free to explore his new relationship with Leyla.

Are they finally on the same page? 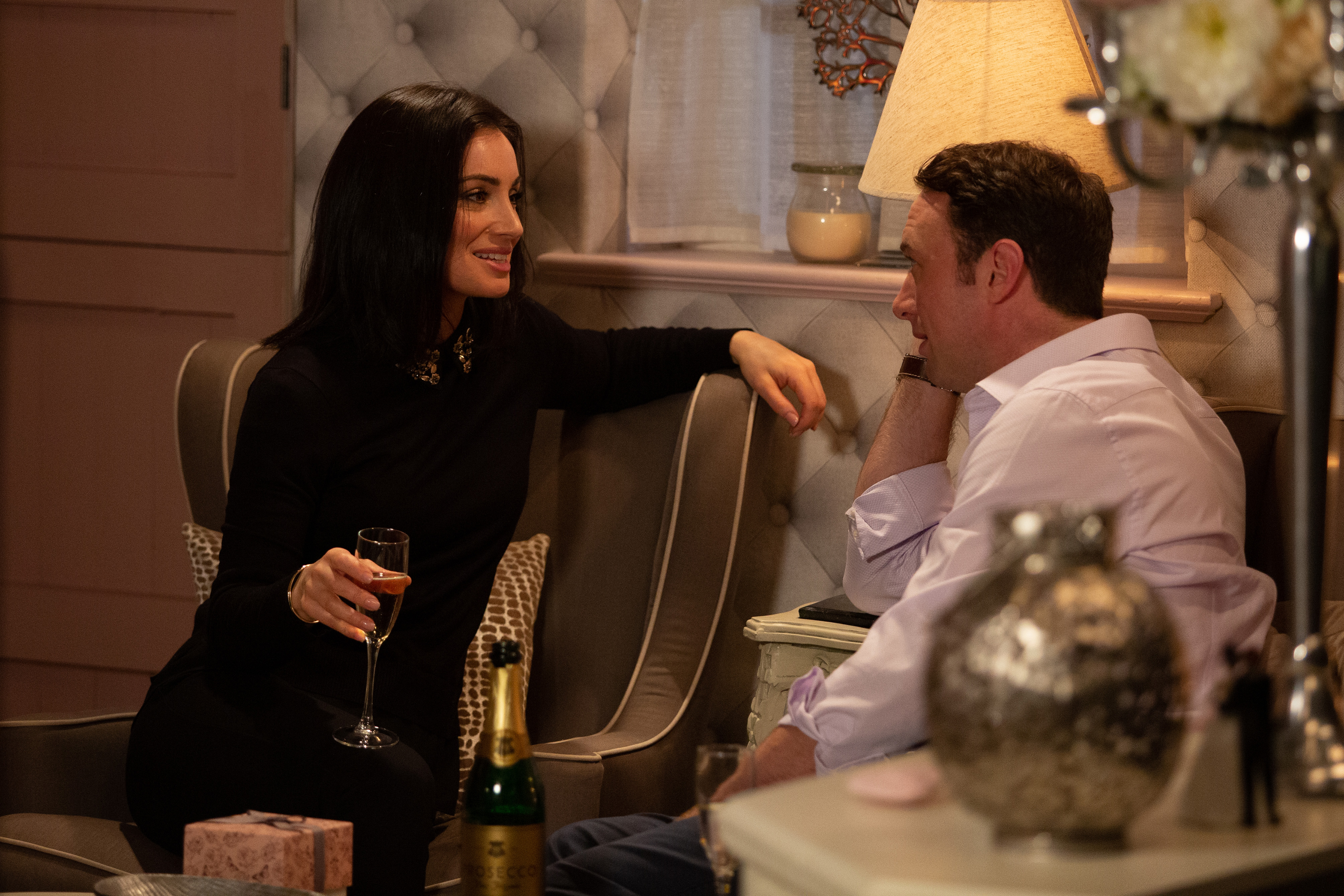 Jai spiralled dangerously out of control ahead of the murder of Graham Foster.

The businessman struggled to cope with pressure at work, turning to drugs to get him through tough deadlines.

Viewers watched Jai push his family away and jeopardize his own safety.

Will his recovery really be that straightforward?

Kylie Jenner Wants the Whole World to See Her Heels, and It's Easy to See Why

WWE rumors: The real reason the WWE is bringing back managers