EastEnders fans are in for a treat next week as there's a lot of drama for the residents of Albert Square.

From heartbreaking secrets to accusations of cheating to an emergency hospital dash, here's what's about to down in EastEnders… 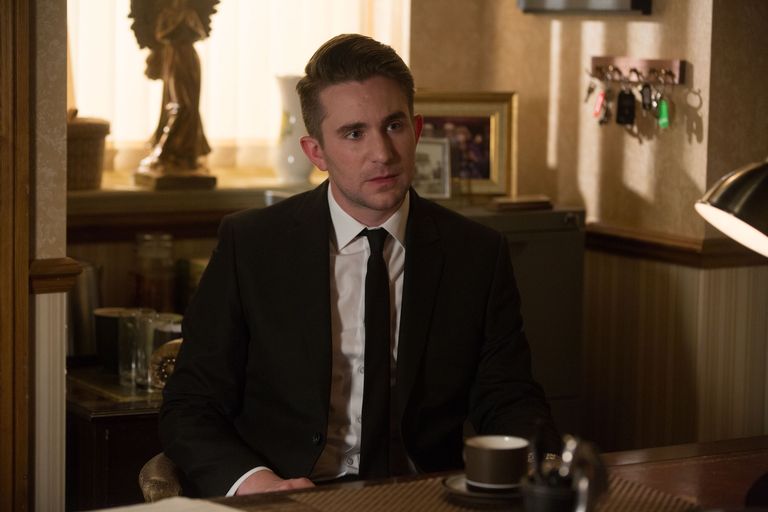 An unknown lady called Vicky arrives looking for Callum.
Vicky catches up with Callum and shares some heart-breaking news – a very close friend of his from the army, Chris, has died.

Whitney spots Callum sharing an intimate exchange with a woman she doesn’t know.
The Ahmeds prepare for Eid. After a heart to heart with Iqra, a reluctant Bobby decides to join the Ahmeds with their celebrations. Adam, Habiba and Iqra struggle to remain on civil terms. Iqra reveals a surprising fact about her relationship with Habiba.

Bobby tries to explain his decision to practice Islam to Ian and Kathy.

Linda worries about her smear test results while Mick lies to Mitch. 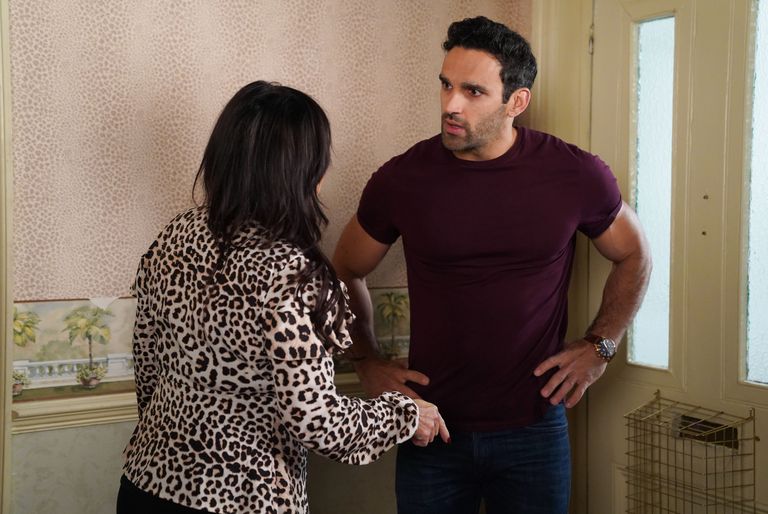 Callum struggles to focus at work and leaves, unannounced to attend the memorial service.
An overwhelmed Callum then quickly leaves the service and rushes back to the square to gather his thoughts.
Whitney asks Callum if he’s cheating on her.

Habiba and Iqra have a heart to heart about Iqra’s love life.

Sonia spies on Bex’s laptop and is horrified by what she sees.
Kush moves into the Slaters and Robbie looks for a new flatmate. 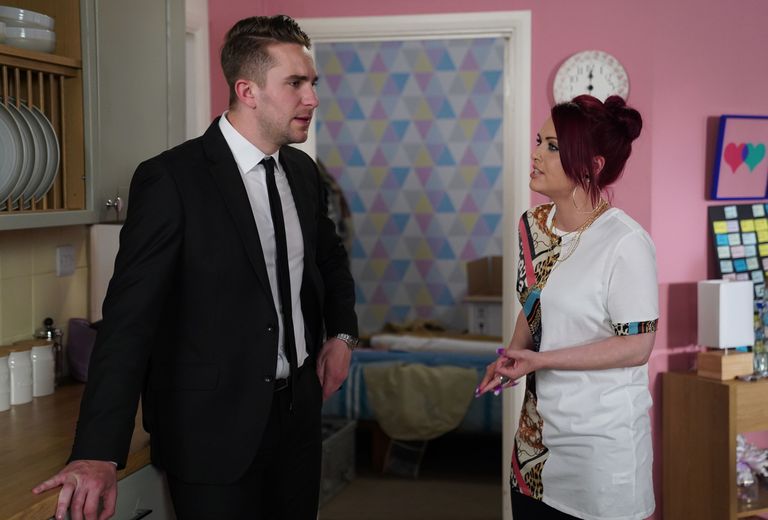 It’s A level results day for Bex, but what does she really want?
Mick is left struggling for breath and collapses after Stuart tries to make amends.
Kathy worries when she hears Bobby didn’t turn up for dinner with Ian. While she tries to call him, he wakes up in the restaurant after spending the night there.
Bobby sees Max and Ruby together and soon questions Max about his true feelings for Lucy.
Honey tells William and Janet to pack their things.
Iqra moves into Robbie’s spare room.
Jean goes for an update on her chemo and is immediately annoyed by Daniel. 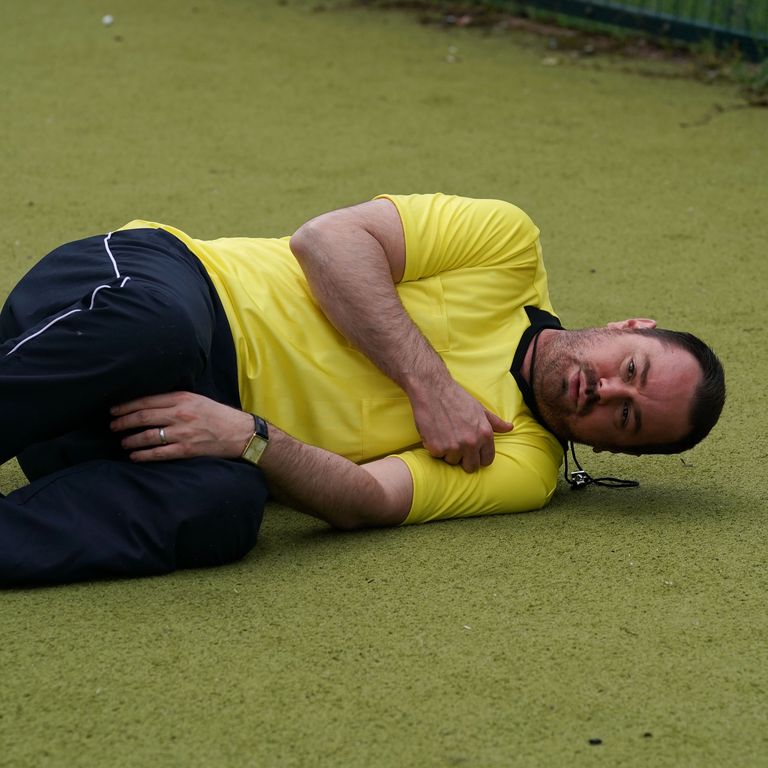 A frantic Mick calls out to Stuart for help.
Stuart is alarmed to finds Mick struggling to breathe and calls an ambulance.
Max confronts Bobby about his question over Lucy and finally opens up, leaving Bobby upset.

Jean takes a distraught Daniel for a coffee.
Sheree continues to annoy Denise and make herself at home.
Lola tells Gray he should encourage Chantelle to enter a hairdressing competition.
Linda worries about Mick’s whereabouts.

Broadway stars step out for the Drama League Awards