Not all publicity is good publicity. If people take offence to your movie en masse, riches and awards are unlikely to be glittering in your immediate future.

The following films crashed and burned or quietly faded into insignificance after the public and the media turned against them.

1. Ghost in the Shell 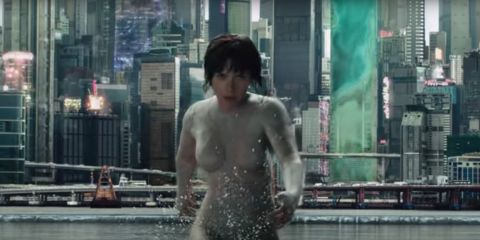 The Scarlett Johansson-starring Ghost in the Shell remake isn’t a great movie, but as far as dumb actioners go it’s not so different to her mega-hit Lucy.

The big problem was the decision to cast Johansson in a role that was Japanese in the original comic and anime. Indeed, the majority of the lead roles went to white actors despite being set in Japan.

Its subsequent commercial failure has been held up as the final proof that whitewashing is box-office poison. 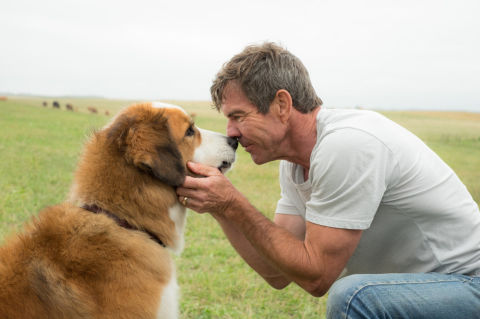 A Dog’s Purpose is a reminder that it’s hard to walk back from bad publicity, even if the controversy turns out to be false.

People were up in arms when a video emerged of a dog “nearly drowning” on set. It was eventually judged by American Humane to have been deliberately misleading.

The pup was okay, but the premiere was cancelled and the film slipped by with hardly a ripple.

3. The Birth of a Nation 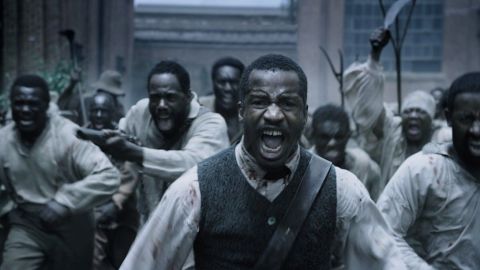 Nate Parker’s highly anticipated biopic of slave-rebellion leader Nat Turner (its name an ironic reference to DW Griffith’s infamous, racist 1915 epic) was a hit on the festival circuit and was widely tipped for Oscar success.

But the media attention around the film also brought to light the rape charges levelled against Parker by a fellow student in 1999. The director had been acquitted, but the scrutiny soured the movie’s release. Box-office takings were minimal and the talk of big awards dried up. 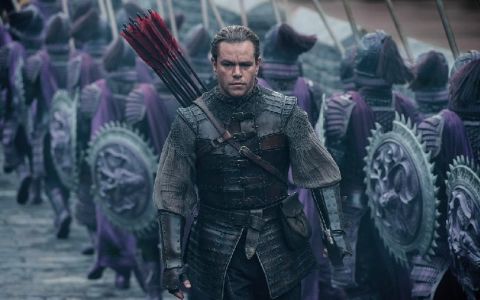 This China-US co-production was damaged by whitewashing’s equally unpopular cousin, the white-saviour complex, in which befuddled ethnic groups rely on a white hero to sort out their problems.

Matt Damon was front and centre in the Western marketing for the action movie, and although some critics pointed out that he was given no more screen time than the film’s Asian stars, audiences were baffled that a white man was the main figure in posters for a film set in ancient China.

Hint: they were trying to please everyone. Do you think it worked? 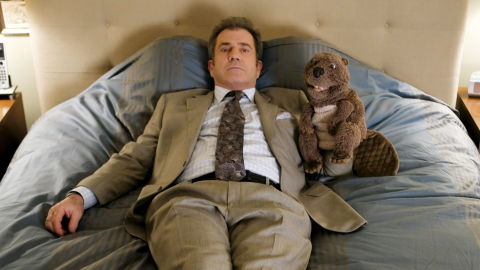 Jodie Foster’s odd drama about a man suffering from depression who starts talking to a glove puppet arrived when its star Mel Gibson was still mired in a highly public meltdown, and the public didn’t want to know.

It took another five years before Hollywood would begin to look past his transgressions – but that’s a controversy for another time. 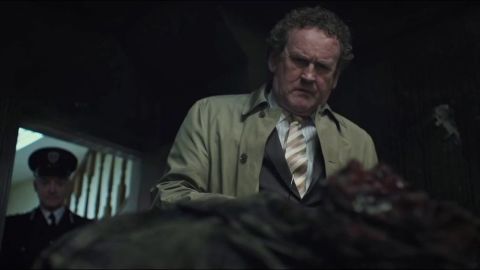 As journalists, we can tell you that press packs come in all shapes, sizes and differing degrees of quality and relevance. But the prize for scariest delivery goes to A Belfast Story – a film based around the Northern Ireland Troubles – which sent out a balaclava, nails and a roll of duct tape to alarmed journos.

Director Nathan Todd apologised, but by that point a poor reception was pretty much guaranteed. 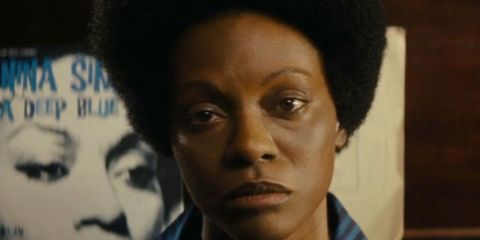 Putting aside questions of who should be “allowed” to play whom, the Zoe Saldana-starring biopic of musician and civil rights activist Nina Simone made the mistake of upsetting Simone’s family.

“It’s based on a lie,” Simone’s daughter Lisa Simone Kelly told Digital Spy. “If I were [Saldana] – and I’ve really tried to put myself in her shoes – and I had the opportunity to play someone as complex and intricate and deep as my mother, I think I probably would have grasped at the opportunity as well.

The limited release pretty much disappeared beneath the angry criticisms of Simone’s estate.

Dad of law student, 19, shot dead in drive-by shooting says he is now too scared to leave the house

Ben Affleck And Lindsay Shookus Were Spotted Together Again