Former Hollyoaks star Rob Norbury has switched soaps this week with a guest role on Emmerdale.

Rob is playing new arrival Leon, a drayman with a bad reputation who briefly dates Victoria Barton in this week’s episodes.

While Hollyoaks fans will need no introduction to Rob after his two-year stint on the show from 2010 to 2012, we’re rounding up seven fun facts about the star for those not so familiar with his work.

1. He played a different character in Hollyoaks before he was a regular 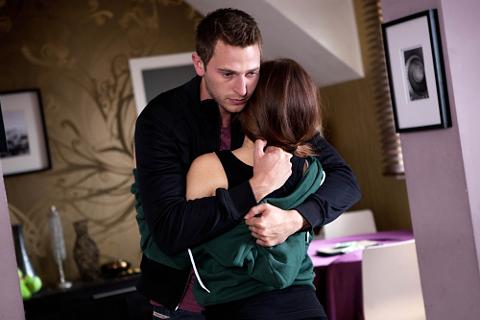 Rob’s biggest role in Soapland so far has been footballer Riley Costello, who moved to the Hollyoaks village with his family in 2010 and had a memorable relationship with maneater Mercedes McQueen. Believe it or not, though, this wasn’t the first time that Rob had appeared in the Channel 4 soap.

Back in 2006, Rob portrayed a completely different character called Lennox in spinoff show Hollyoaks: In The City. With a four-year gap before he reappeared as Riley, only Hollyoaks‘ most ardent fans will have noticed the show’s producers sneakily recycling an actor.

2. He was involved in one of Hollyoaks’ highest-rated storylines 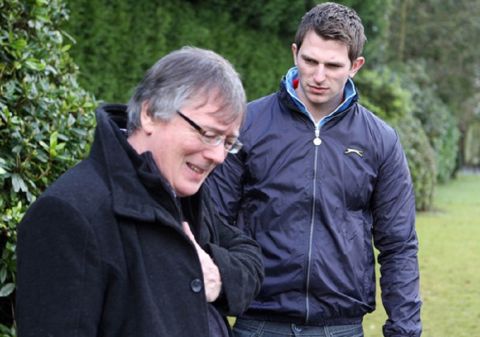 Although Rob was only part of the Hollyoaks cast for two years, at least he can boast that he was involved in one of the show’s highest-rated plots. Hollyoaks went through a ratings slump in 2010 and early 2011, but it came back fighting with the Silas Blissett serial killer storyline.

Rob’s character Riley spent the best part of the year oblivious to the fact that his “warm and cuddly” granddad was actually a sinister strangler. When the truth came out, Hollyoaks‘ first look screening on E4 hit an impressive high of 1.4m as viewers flocked to see Riley confront his dangerous relative. 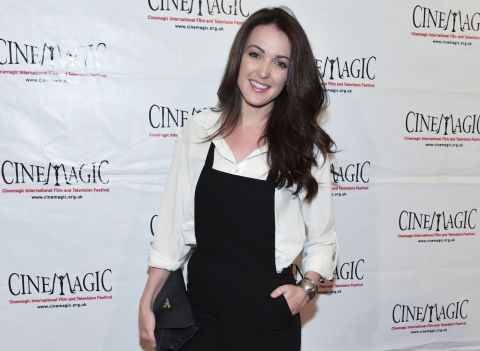 Dating a co-star is a rite of passage when you join Hollyoaks and Rob was no exception during his time with the Channel 4 show.

Rob entered into a relationship with Karen Hassan, who played popular Irish nurse Lynsey Nolan. It was a case of art imitating life, as their characters were also briefly an item on screen too. 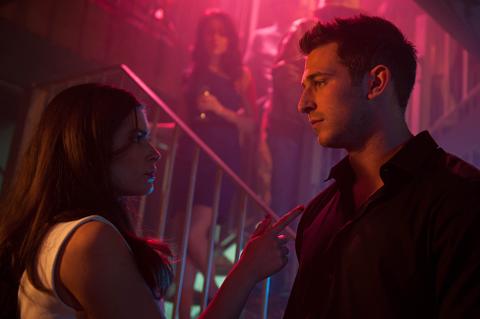 Acting can be a tough business, so perhaps it’s no surprise that Rob had broadened his horizons since his regular gig on Hollyoaks came to an end. In 2014, he took ownership of a cocktail bar called Muse in Uppermill, Oldham. He’s since expanded the business into a restaurant, as well as taking over a pub at another location in Grasscroft.

Speaking to Lancashire Life in 2017, Rob explained: “I’m not giving acting up for good. If the right role came along, I’d love to do it again. I’m still dipping my toe in every now and then. But I’m also very happy doing what I’m doing.”

5. He was happy to be killed off

Many soap stars can’t resist a moan if their character gets killed off, but Rob was happy to get a memorable exit storyline after his Hollyoaks character Riley came to an unfortunate end in 2012.

When Brendan Brady’s biggest enemy Simon Walker went on the rampage in the village with a gun, Riley got caught in the crossfire and was shot dead.

Speaking to Digital Spy afterwards, Rob explained: “We decided in early summer that I was going, and then we ended up having a chat in July or August time when they said they’d had an idea of Riley being killed.

“I said, ‘Yeah, why not?’ It’s better than a lot of other exits that you can get, and I wanted to make sure that I got a proper send-off, so it was really good.”

6. He wrote his own comedy-drama 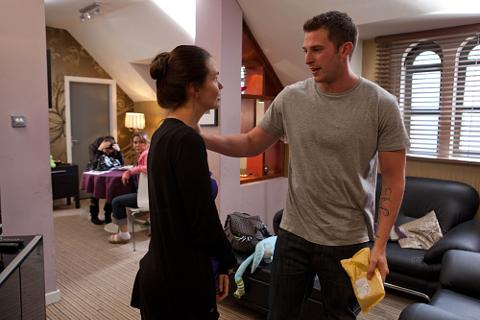 Rob gathered together a number of familiar soap faces to be part of the pilot, including Emmerdale stars Gemma Atkinson, Adele Silva and Verity Rushworth.

7. He had his eye on Emmerdale six years ago 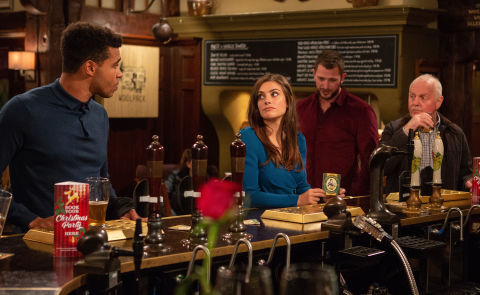 We’re not too surprised to see Rob pop up in Emmerdale (albeit only for a guest stint) as he actually name-checked the show when Digital Spy quizzed him about his future plans six years ago.

When we asked whether he’d like to do another soap, Rob replied: “Of course I would, it’s been fantastic being on a soap as you get to ply your trade every day of the week. A lot of people don’t get that opportunity, so I’d never rule out being on another soap.

“I think I’d probably be better suited to Corrie or Emmerdale than EastEnders, but if they’re ever in need of anyone Northern down there, I can pop my head down!” 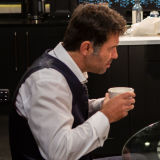 Digital Spy Soap Scoop video – hit play below for all the latest Emmerdale spoilers, as Robert and Nicola team up against Graham, and Leyla gets drawn into Clive’s con.