The Walking Dead recently confirmed its long-suspected time jump for season nine, following in the footsteps of its spin-off show Fear the Walking Dead, but they aren’t a new thing for TV shows to dabble in.

Like with any major change, a time jump isn’t guaranteed to work – and can even make the show worse (hello, Glee and True Blood). Yet when done well, it can sometimes be just the tonic for a long-running show running out of steam… 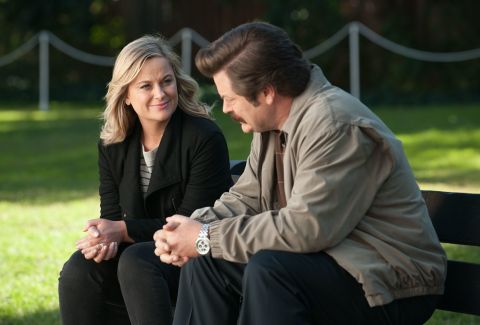 The final season of NBC’s critically acclaimed comedy Parks and Recreation was boosted by its shift forward, putting its characters in new situations and throwing up unexpected rivalries, such as Leslie vs Ron, and freshening up the format.

It wasn’t the only time jump as the exceptional two-part finale gave us glimpses into the future of the beloved characters through a series of flash-forwards. 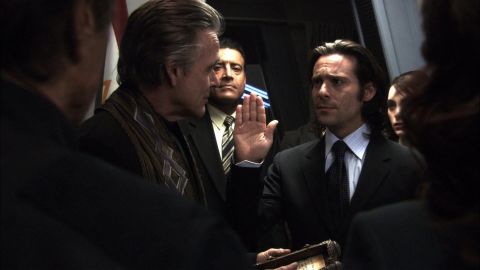 In the season two finale, Battlestar Galactica surprised fans by having Gaius Baltar – of all people – become president. However, instead of having to watch him try to be president, the show jumped forward to show how much of a disaster he had been.

This, in turn, led to the Cylons arriving to take over New Caprica, setting up a sensational season three as the humans struggled to survive and fight back. 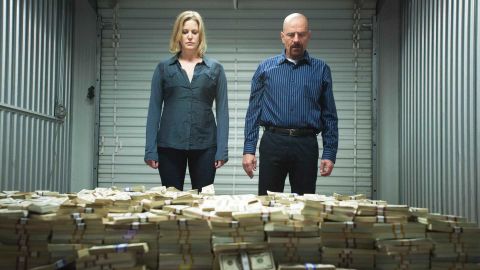 Breaking Bad‘s season five mid-season finale, ‘Gliding Over All’, might be best remembered for THAT moment with Hank on the toilet, but its mid-episode time jump of around five months is just as critical.

During a montage backed by ‘Crystal Blue Persuasion’ (naturally), we see how Walt’s business has boomed due to expanding overseas and how numb to it all Walt has become, potentially leading to his oversight in leaving the book in the bathroom. 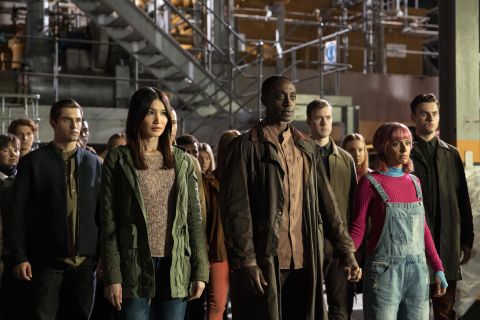 Instead of series three focusing on the fallout of this, it smartly moved past the initial period of unrest and instability to tell a compelling and morally complex story from both sides of the fight. We’re sure the show could have done the fallout well, but it would’t have been as interesting. 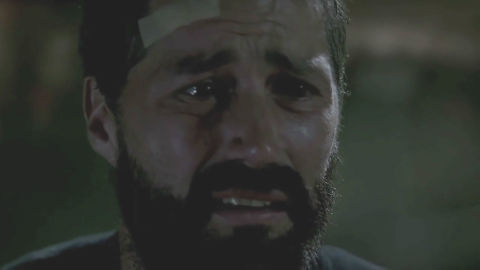 OK, so not everyone agrees on whether or not Lost delivered a fitting series finale, but what everyone can agree on is that the season three finale was outstanding.

We thought we were just watching flashbacks as usual, until a drunken Jack yells: “We have to go baaaaack” and it’s revealed that we’ve been watching flash-forwards throughout the episode. It added a whole different level of mystery to the show, ensuring you’d be coming back for more in season four. 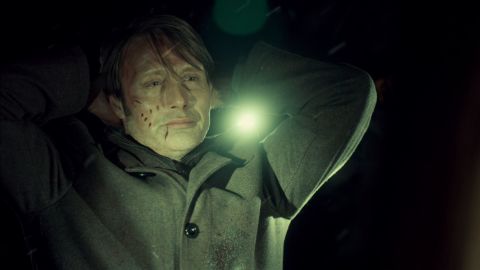 After Hannibal Lecter gives himself in at the end of season three episode ‘Digestivo’, the next episode of Hannibal skipped three years ahead to successfully establish a new serial killer threat (Red Dragon) and give fans the show’s take on the traditional Hannibal set-up of him helping the police from his cell.

Sadly, the show had been cancelled by this point, so we could only enjoy the new version for six episodes. 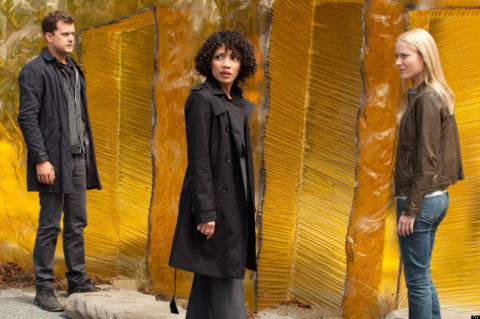 The most dramatic time jump on this list saw Fringe start its final season in 2036 in a completely changed world. As first seen in season four’s ‘Letters of Transit’, the bleak future comes after the Observers have wiped out the majority of humanity, but at least the Fringe team had survived in amber and fight back.

The whole season wasn’t entirely successful as a finale, but did at least see the bonkers sci-fi let loose with often brilliant results. 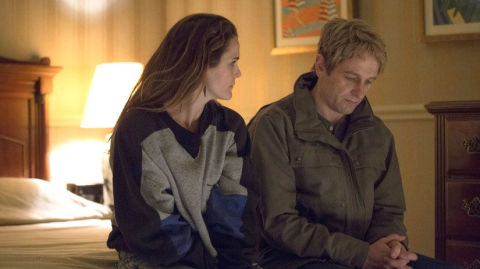 Following Philip’s decision that he was done with the spy game in the season five finale, the superb final season of The Americans picks up three years later in 1987, with Philip now actually a travel agent and Elizabeth jaded from having to do all the missions herself.

This set up a complete change in dynamics as the season pitted the two against each other, when before they were the only ones the other could trust.

N.Y.C. Artist Gives Back to His Community During COVID by Buying $60K Worth of Local Art

Victoria to consider rental-only zoning protection for over 500 properties

Galaxy S20 gets a new look but EE, Vodafone and Three customers miss out