The ultimate prestige HBO import, Westworld combines multiple genres – science-fiction, existential drama, western – to explore the nature of our consciousness. It asks so many brilliant questions, like who are we? What makes us human? And, in Thandie Newton’s case, why did she pop up in Mission Impossible 2?

What follows is a list of roles from the Westworld cast that you may have forgotten. And, in a couple of cases, roles the cast might have hoped could stay in a previous storyline. Still, it’s nothing a simple mind-wipe won’t fix…

Evan Rachel Wood was in The Wrestler

You might remember her from Darren Aronofsky’s Oscar-nominated The Wrestler, where she powerfully played Mickey Rourke’s estranged daughter Stephanie. 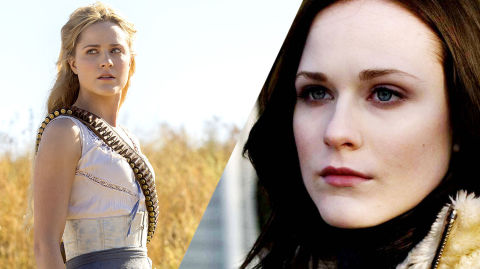 Thandie Newton was in Mission Impossible 2

Newton’s Mauve is another host on a (very different) voyage of discovery in Westworld – shifting from a automaton prostitute to a mother in search of her lost child, thanks to a complex awakening that gave her memories from another life.

Thandie, on the other hand, may prefer to move on from her turn in Mission Impossible 2 as Nyah Hall, which was nominated for two Golden Raspberry Awards at the 2000 ceremony. Still, she’s incredible in Westworld, so who cares? 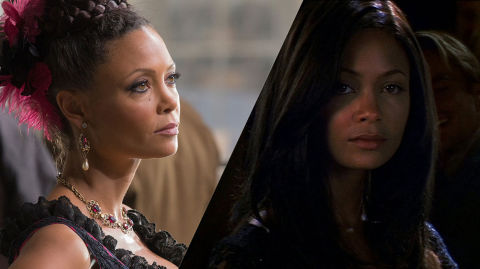 Ed Harris was in The Truman Show

In The Truman Show, Ed Harris plays Christof, a mastermind who’s aware that a very realistic world is all a lie, and is part of an awakening that allows our lead character to embark on a journey to leave it.

Hmm, we wonder what inspired Jonah Nolan and the Westworld showrunners to cast Harris as the mysterious Man In Black on the western? 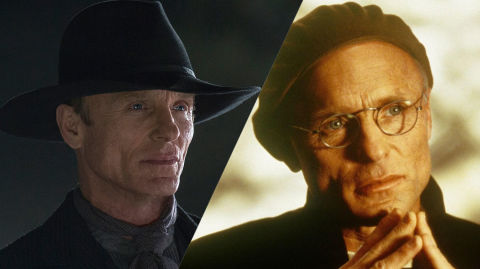 Angela Sarafyan portrays Clementine Pennyfeather a Westworld host who’s primarily seen as one of the prostitutes in the Mariposa, the saloon and brothel of Sweetwater – until season one’s big twist takes her in a different direction.

Like many other brilliant actors, Sarafyan appeared in the Twilight Saga, popping up in Breaking Dawn Part 2 as Tia, alongside Mr Robot’s Rami Malek. 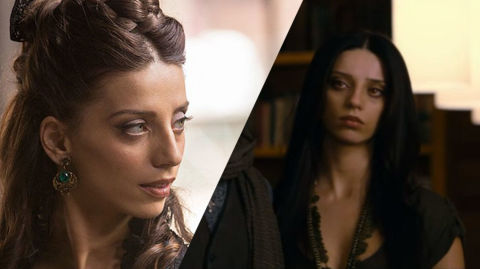 Talulah Riley was in St Trinians

We first meet Angela as a host greeter, welcoming guests to the Westworld Mesa Hub, preparing them for their visit inside the park. As the series goes on, Angela goes on quite a radical journey – as fascinating as any of the show’s main leads.

It’s a far cry from 2007’s St Trinians reboot, which featured Riley as part of its ensemble cast. 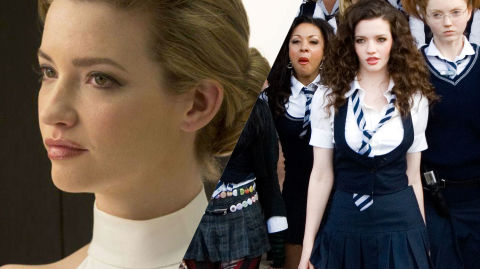 Anthony Hopkins was in Hollywood Wives

Hopkins is stunning as Ford, brilliant inventor and mastermind of Westworld, a man who’s keen for his hosts to achieve consciousness.

If they do, he’d better hope they don’t have access to another TV show Hopkins did – the trash masterpiece Hollywood Wives, an adaptation of the Jackie Collins book of the same name. 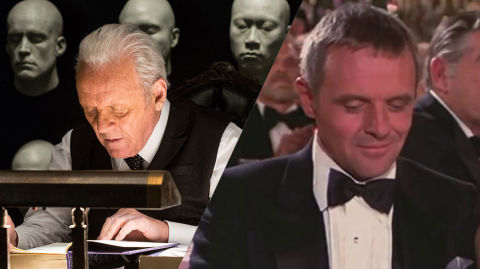 Jeffrey Wright was in The Young Indiana Jones Chronicles

The astonishing Jeffrey Wright has played multiple iconic roles across his long career. Bernard, Westworld‘s technical genius with a mysterious past, is just the latest.

But cult telly fans will remember him popping up in The Indiana Jones prequel as Sidney Bechet, playing some mean blues with the title character. He’s brilliant in it, because he’s brilliant in everything. 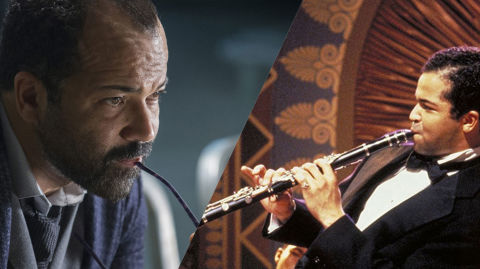 Ben Barnes was in Prince Caspian

Oh, Ben Barnes. So brilliant on Westworld as corporate douchebag Logan who comes to the park he part-owns to indulge in his worst appetites, it’s a long way from his title turn in the cheesy Lord Of The Rings-inspired Prince Caspian (part of that Chronicle Of Narnia franchise).

Still, he’s good at being bad on Westworld at least. 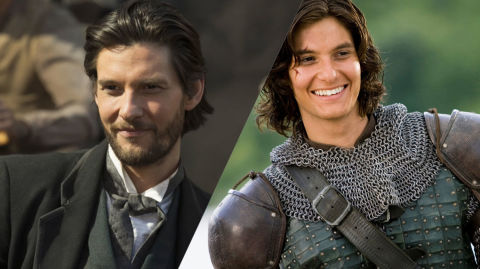 Tessa Thompson was in A Stranger Calls

It may seem like the hugely talented Tessa Thompson – aka Westworld‘s scheming Charlotte Hal – has come out of nowhere in the past couple of years, thanks to her career-making turns in Creed and Thor Ragnarok.

But bad horror movie fans will totally recall her from 2006’s remake When A Stranger Calls. If anyone asks you to watch this movie, hang up on them. 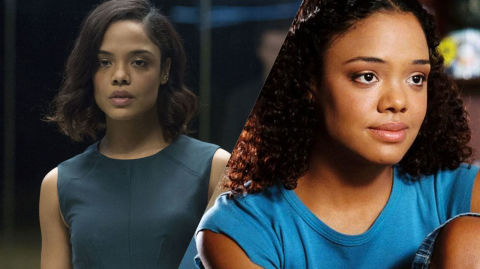 Everything Paris Hilton Has Ever Said About Her Dream Wedding Dress