90 Day Fiancé star Big Ed finally asked his friend Liz out on a date. She accepts the invitation, but is everything as it seems? Does Liz really like Ed? Here’s what happened last time on 90 Day Fiancé: The Single Life. 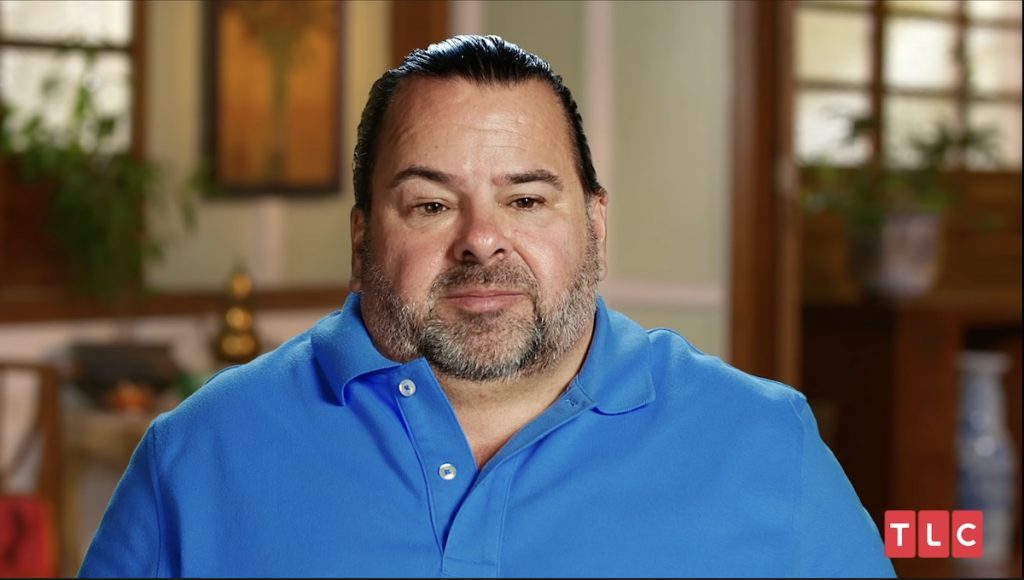 Big Ed wanted to ask Liz out for two months, but he was too nervous to go through with it. He finally got up the courage after Lilly, one of his friends, acts as his “wing woman” and accompanies him to the restaurant where Liz works. Things go as planned, and Liz agrees to go for brunch. However, it seems like Liz was hesitant to go on the date.

After Ed asks Liz out, there’s a long pause. Liz also begins blinking—a lot. She then takes a deep breath before answering. It was as if Liz was stalling. Was she looking for an excuse to get out of the date? What was going through Liz’s mind? She looked very uncomfortable. It’s also possible this episode was edited to make it look like Liz was hesitating, so we’ll cut her some slack.

Ed says the situation was tough for him because he couldn’t read Liz’s reaction. Since she had her mask on, he couldn’t tell how she was feeling. When Ed asks if she’s busy the next night, she pauses, looks up, and then says ‘yes.’ It wasn’t clear if she just said that or if she really did have plans.

“I never really pictured him asking me out on a date,” says Liz. She follows that up by saying they’re really good friends and they care about each other. When the producer asks Liz if there are any romantic sparks, she says it’s too soon to tell.

It just seemed like Liz’s facial expression didn’t match what she was saying. Although she says they care about each other and they’re friends, her face seemed to communicate that she really didn’t want to go on the date. We could be wrong, but something seems off. On the other hand, maybe Liz is really into Ed and this will end in a beautiful relationship.

Liz thought Ed was a woman

During their first date, Ed asks Liz to tell him her first impression of him. He tells her to be honest, and she was. Liz admits she thought Ed was a woman at first. The first thing she saw was his hair, so she wasn’t sure about his gender.

When Ed asks Liz, who’s 28, if she’s comfortable talking about relationships, she reveals she has been   married twice. She also says she’s “damaged.” Then she asks him if he’s ready to settle down with someone. Did she volunteer this information and bring up marriage because she’s trying to scare Ed off, or is she really trying to be open?

During the one-on-one interview, Liz says she cares about Ed more than what she thought she did. She describes him as “confident and charismatic,” but she also says her last relationship was just a couple of months ago, so she’s not sure where the relationship with Ed is going. Honestly, we’re confused. Does she like him or not? We’ll just have to keep watching to see how things progress.

Cabinet minister 'tried to lobby Boris Johnson to back Elphicke

High School Musical: The Musical Is Returning With A Beastly Classic Disney Tale

Carmi Zlotnik Steps Down As Starz President of Programming