Home » TV & Movies » '90 Day Fiancé': Larissa Dos Santos Lima Thinks Colt Johnson Is 'Up to Something' With His New Girlfriend

90 Day Fiancé stars Larissa Dos Santos Lima and Colt Johnson had a whirlwind romance, a tumultuous marriage, and a messy divorce, all in under two years. And on the fifth season of TLC’s 90 Day Fiancé: Happily Ever After, it seems like both of them harbor some baggage and ongoing resentment towards one another for everything that happened between them.

Larissa quickly moved on from Colt with her on-again, off-again boyfriend, Eric Nichols. But after their breakup, she found herself single, while Colt found new love in his Brazilian girlfriend, Jess Caroline. On a recent episode of TLC’s 90 Day Fiancé: Happily Ever After, Larissa told her friend, Hannah, that she planned to reach out to Jess to let her know what she really thought of Colt. 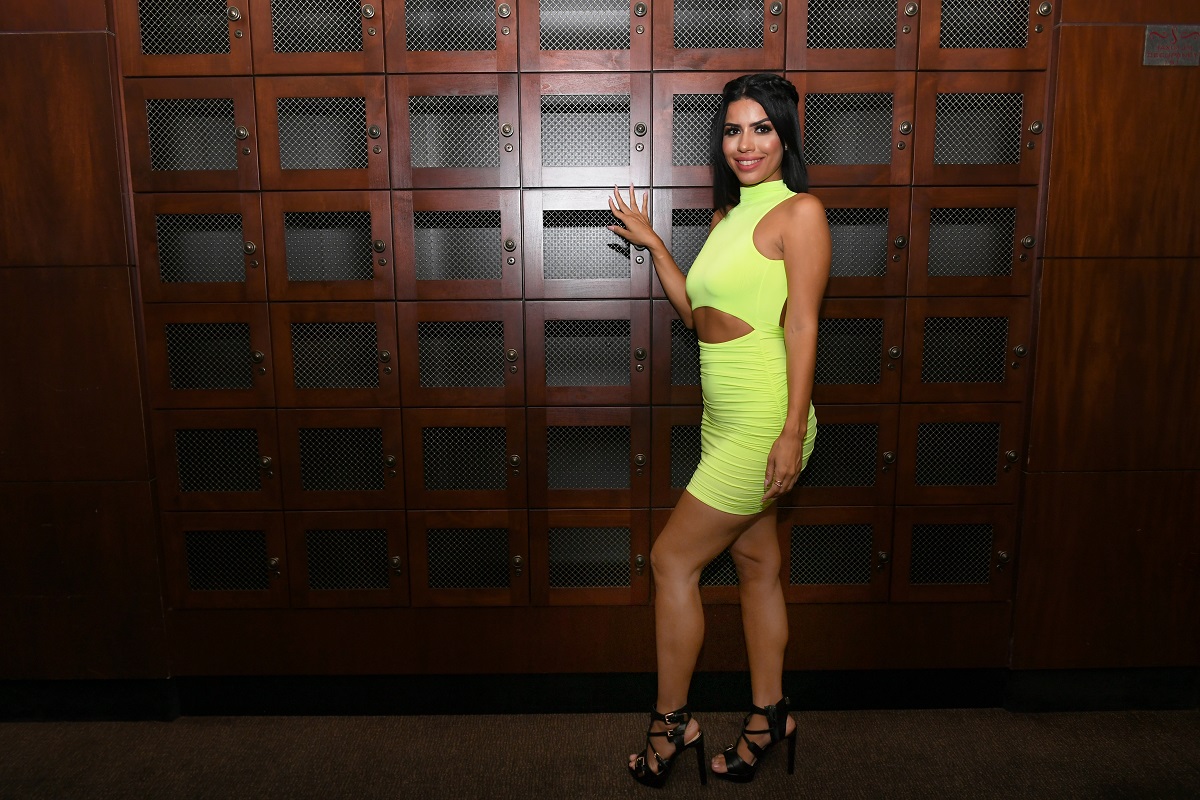 RELATED: ’90 Day Fiancé’: Why Was Colt’s First Meeting With Jess’ Friends Such a Disaster—And What Is He Lying About?

And after a body-sculpting appointment, Larissa told her technician(and close friend), Hannah, that she had something—and someone—else still onher mind.

“Hannah, I need to tell you something,” Larissa beganapprehensively. “I saw online that Colt has a girlfriend. She’s Brazilian, too.”

Hannah immediately wanted to know if Larissa was jealous of Jess, especially because she was also from Brazil. But Colt’s ex-wife insisted that she wasn’t upset about Colt’s decision to move on with a new woman—even one from her home country.

“I don’t feel replaced by another Brazilian,” Larissa said. “I have zero billion percent no jealousy about Colt.”

The ’90 Day Fiancé’ star planned to reach out to Jess

Still, Larissa wondered if she should reach out to Jess andlet her know what Colt was “really” like. In particular, Colt called the policeon Larissa three times over the course of their brief marriage—even though heknew she was an immigrant and could get deported. This, according to Larissa,made her think that her husband had “no respect” for immigrants’ rights.

“She should to think a little bit before getting involved with him,” the 90 Day Fiancé star told her friend, referring to Jess’ burgeoning relationship with Colt.

Larissa continued, “Maybe I should warn her. I feel like if I tell her what is coming, maybe she can avoid the situation that I was [in], you know?”

Her friend wondered if Larissa was doing this out of jealousy

But Hannah wondered if Larissa had an ulterior motive for wanting to reach out to Jess—like curiosity, revenge, or jealousy. “Do you think you’re saying that you want to help her, but are you actually jealous, and you’re trying to break them up because you don’t want him to be with somebody?” Hannah asked her friend meaningfully.

What she was sure of, however, is that she felt she neededto move on from Colt once and for all. “Colt, I need to kill him and bury himin my life,” Larissa exclaimed. “Bury him, not kill, because I don’t want to bearrested. But bury him in my life.”

The 90 Day Fiancé star explained that she had made up her mind to get in touch with Jess. She felt that Colt’s choice to find another Brazilian woman to date might indicate something troubling about his motives.

“I worry for Jess because Colt is up to something to pickanother Brazilian,” Larissa declared. “So I feel I should call her and tell herwhat happened between us, so she can open her eyes and see what’s coming to herlife.”