The 85-year-old Hollywood actor was out for dinner in Mayfair, central London, after breaking his ankle slipping on ice. 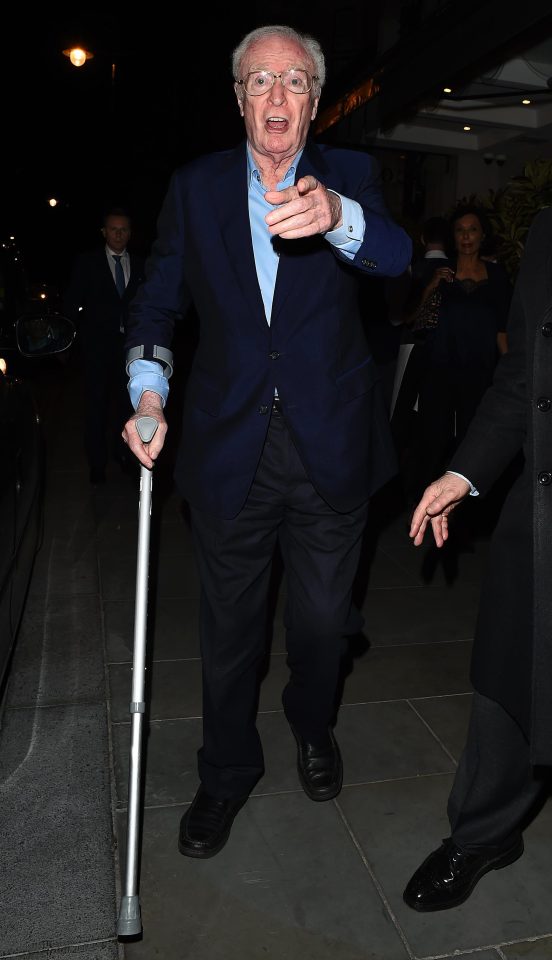 Sir Michael recently spoke about why he voted for Brexit.

Ahead of the release of My Generation, his documentary about the swinging Sixties, the actor revealed: “This is why I am a Brexiteer.

"I remember the entrepreneurial spirit we had in the 1960s before we joined the EU.

“That entrepreneurial spirit is still there, we see it with the young generation and the internet, which is global. 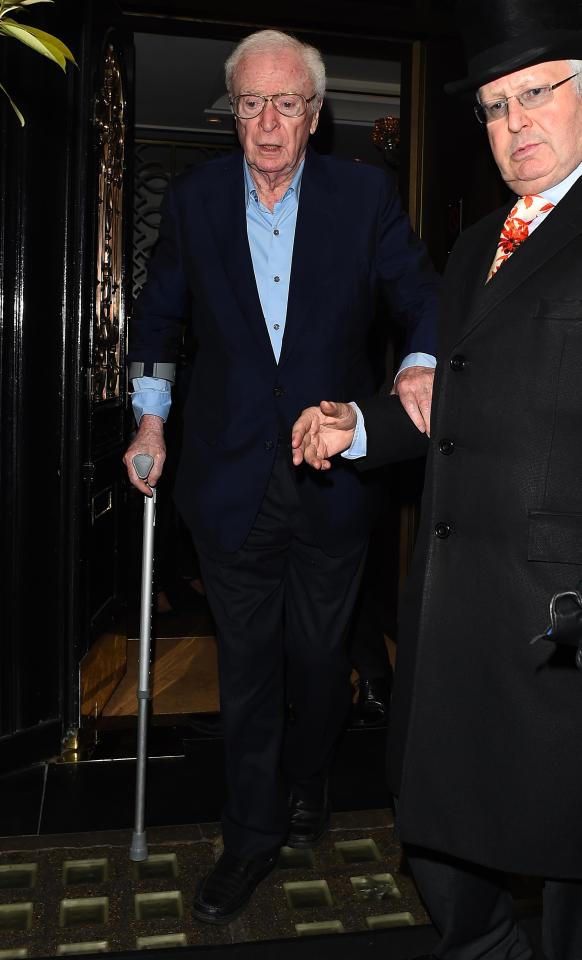 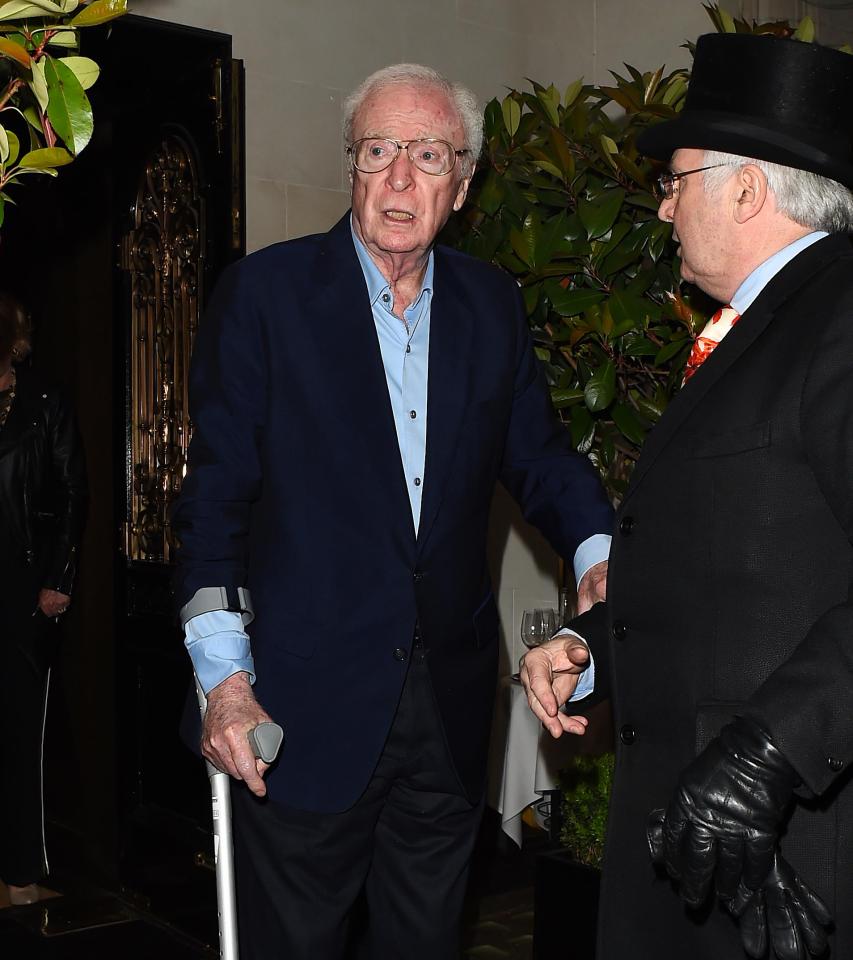 “British culture is still selling internationally. It is incredible what we do on this island.

“We always denigrate ourselves, yet we produce some of the most brilliant people in the world.”

Some of those brilliant people are the friends who appear in his documentary.
They include Paul McCartney, mini-skirt designer Mary Quant, model Twiggy and The Who frontman Roger Daltrey. 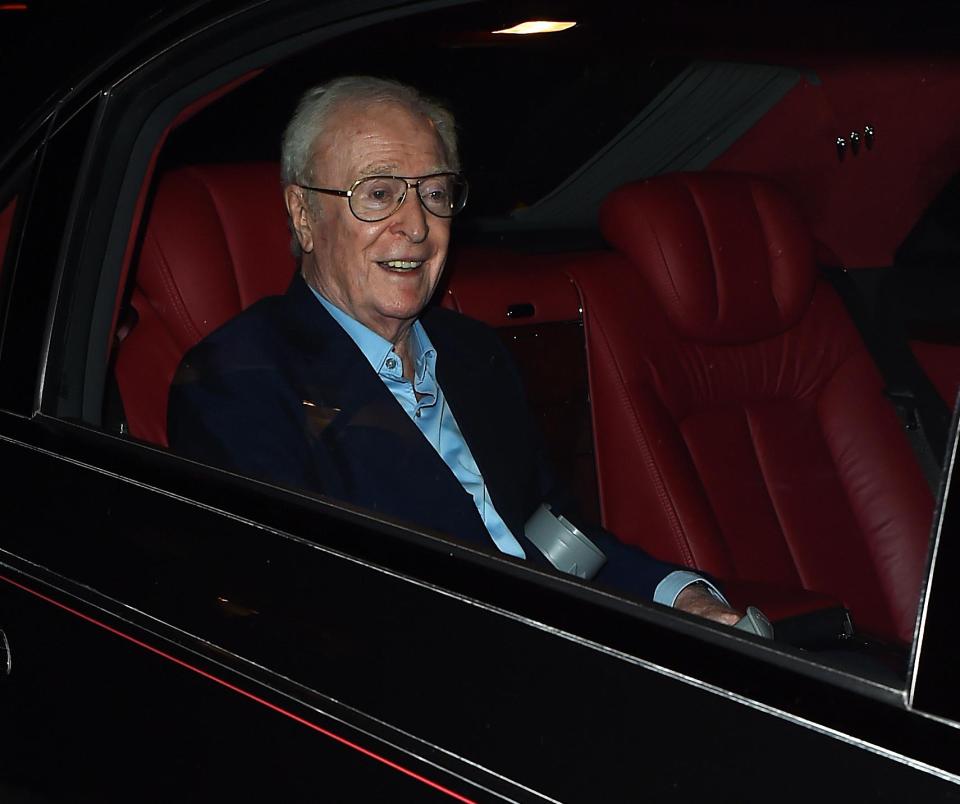 Even more important, he says, are the Brit inventors of the “jet engine, radar and the world wide web”, who he then compares to the anonymous Eurocrats in Brussels today.

He says: “Jean-Claude Juncker, the President of the EU, used to be Prime Minister of Luxembourg.
Until I was 20 I thought Luxembourg was a radio station.

“Now its ex-PM is running my country. So I want Brexit.”

4 Fun Ways to Customize Your Back To School Style Staples

Dave and Odette Annable Split After 9 Years of Marriage