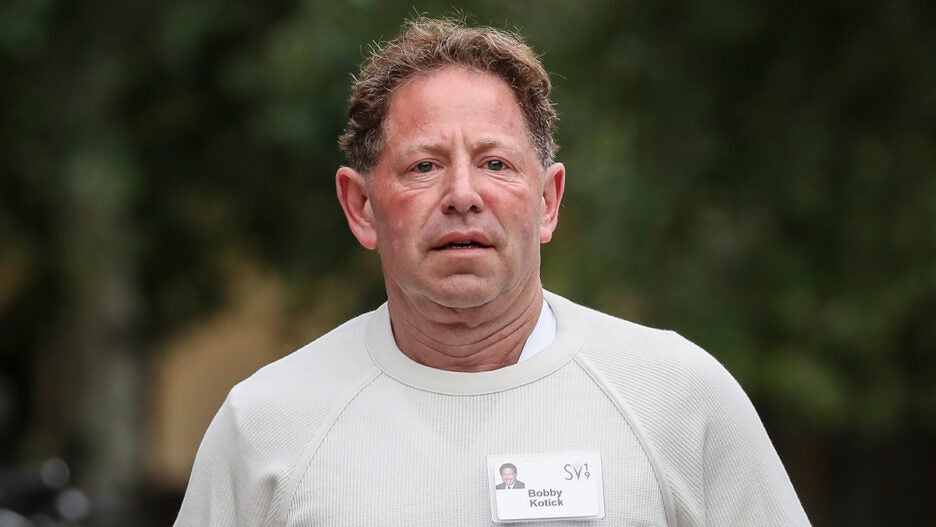 Activision Blizzard CEO Bobby Kotick may have known for years about sexual misconduct allegations being investigated at his company, according to a new report.

As The Wall Street Journal reported Tuesday, a former employee at the Blizzard-owned studio Sledgehammer Games alleged she was raped by her male supervisor after being pressured into drinking excessively at the office and at company events. According to an email from the employee’s lawyer, nothing ever came from her complaint to human resources at the studio and to other supervisors.

On Tuesday, the Activision board issued a statement in support of Kotick’s leadership, saying that the company is “already implementing industry leading changes including a zero tolerance policy, a dedication to achieving significant increases to the percentages of women ad non-binary people in our workforce and significant internal and external investments to accelerate opportunities for diverse talent.”

People familiar with the situation said Activision settled with the former employee outside of court, and the complaint was reported to police. Kotick did not inform the board of directors about the rape complaint or the settlement, the Journal report said.

This comes as the Santa Monica gaming company has been battling a series of lawsuits over workplace culture and unfair labor practices including pay, harassment and discrimination issues. In recent months, it lost several executives including Claire Hart, chief legal officer of Blizzard Entertainment. It followed the departures of J. Allen Brack, Blizzard’s president, and Jesse Meschuk, head of global human resources, in August. Additionally, three of its top designers behind “Diablo 4,” “World of Warcraft” and “Overwatch” also left last month. The company did not provide details on whether these staffers left at will.

The parent company has been facing investigations by the Securities and Exchange Commission and the Equal Employment Opportunity Commission for the past four months. Kotick previously said they are cooperating with all investigations and “there is no place anywhere” in the company for discrimination, harassment, or unequal treatment of any kind.

In Tuesday’s report, Kotick said to leadership that he was not aware of many of these allegations of misconduct, while playing down the other reports. Based on documents obtained by the Journal, it seemed Kotick did know about allegations throughout the company and did not inform the board of directors about them.

In May 2020, the Equal Employment Opportunity Commission started investigating allegations over gender-based harassment. The California Department of Fair Employment and Housing in July sued the company for allegedly paying women less than their male colleagues and providing them with fewer opportunities for advancement.

Activision is one of the largest U.S. gaming publishers, with some 10,000 employees and $8 billion revenue as of last year. Its console and mobile games together draw 400 million monthly gamers across 190 countries.

Wearable review: Under Armour Hovr Machina smart running shoes will keep you on your toes

ANDREW PIERCE: Boris Johnson gets it from Mum (the painting, that is)

Two escape burning helicopter after crash into field next to pub