The actor and producer was best-known for a string of acclaimed TV appearances on the BBC in the 1970s and 1980s. 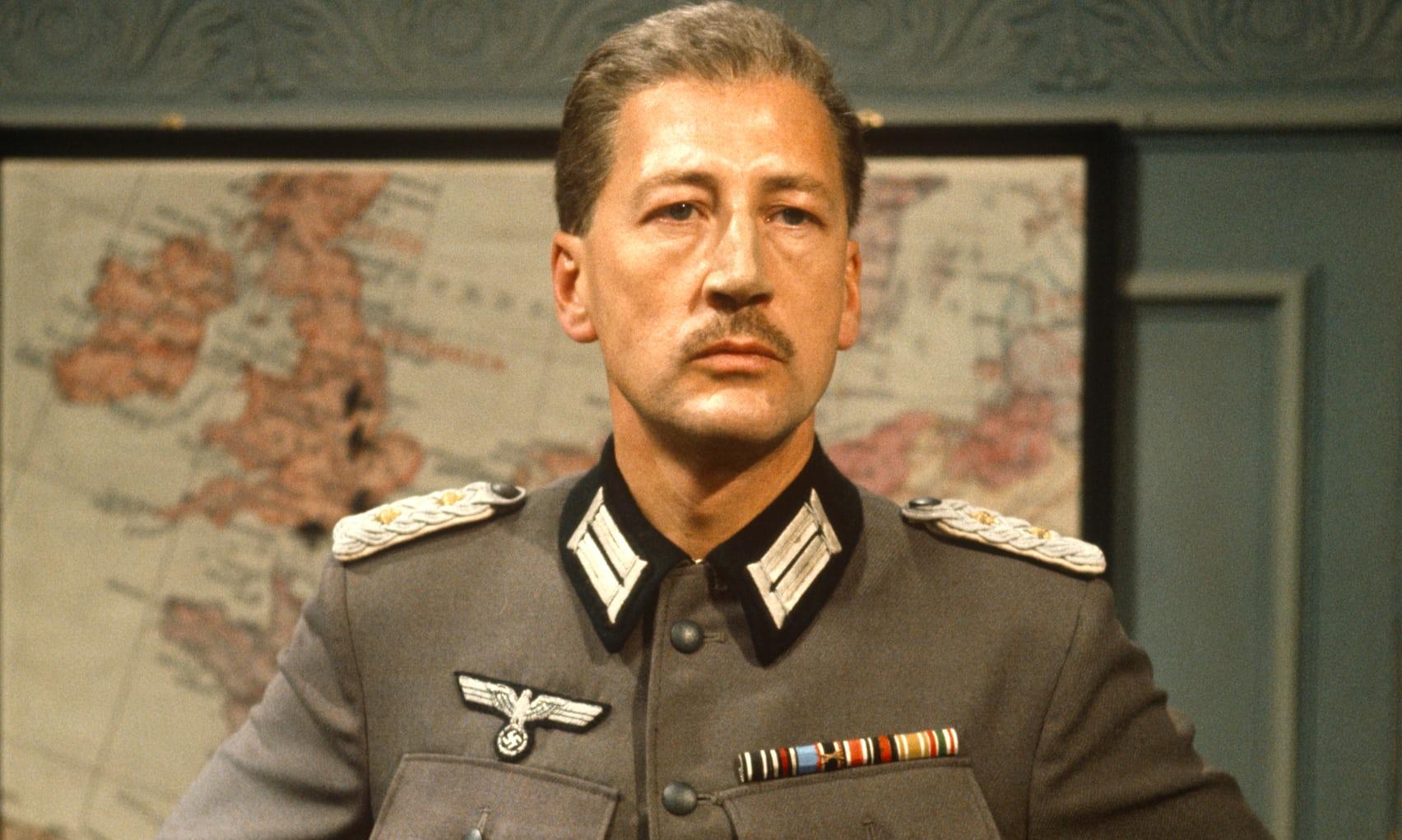 He played the German Kommandant in Colditz and a Belgian resistance fighter in Secret Army which inspired René in ’Allo ’Allo!.

The proud Yorkshireman once described himself as “specialising in rather dodgy foreigners”.

After the death of his first wife, actress Nancie Jackson in 1975, he married Hilary Liddell two years later and lived with her until her death in 2013.

He did not have children but leaves behind a loving niece and nephew. 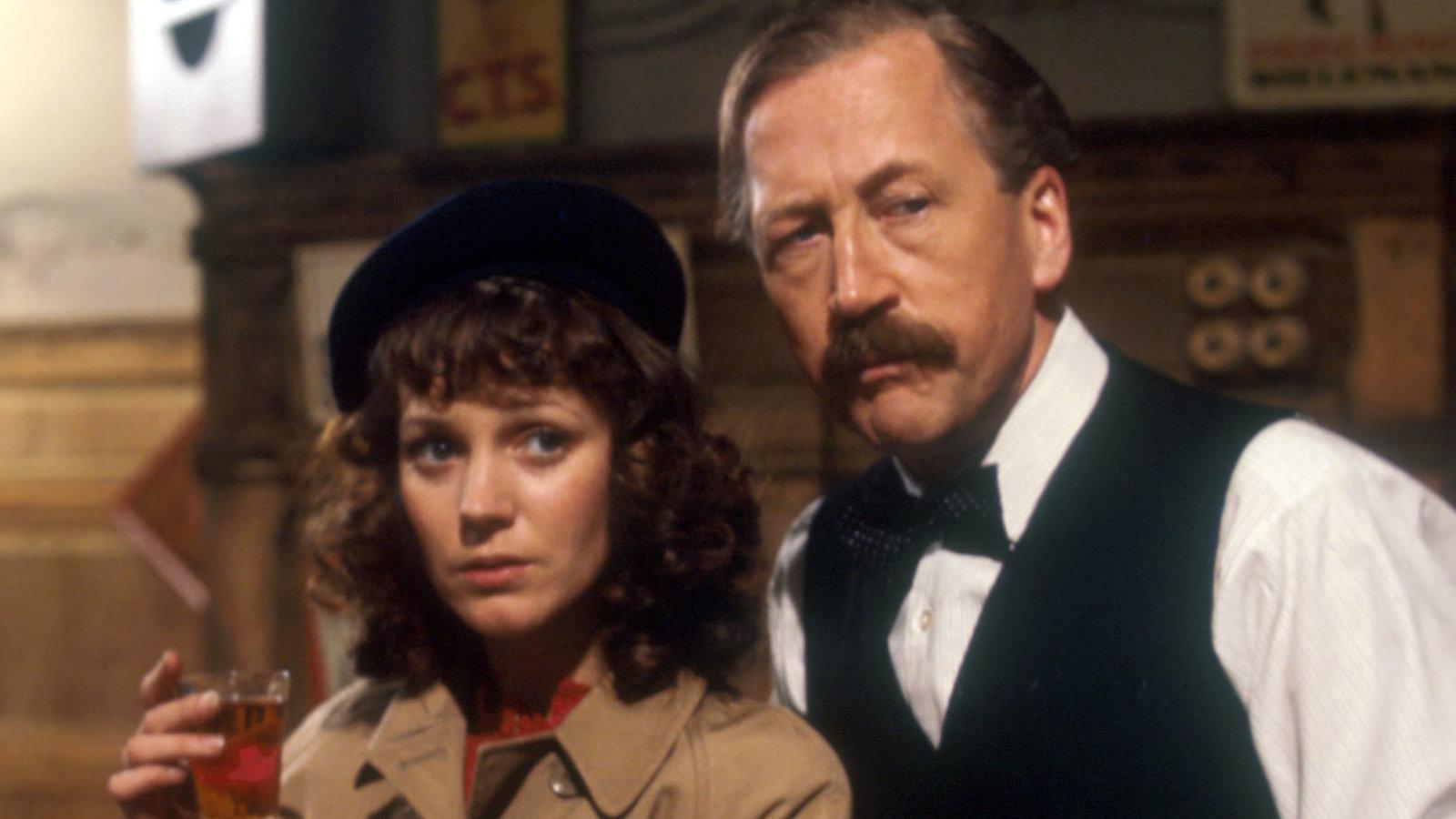 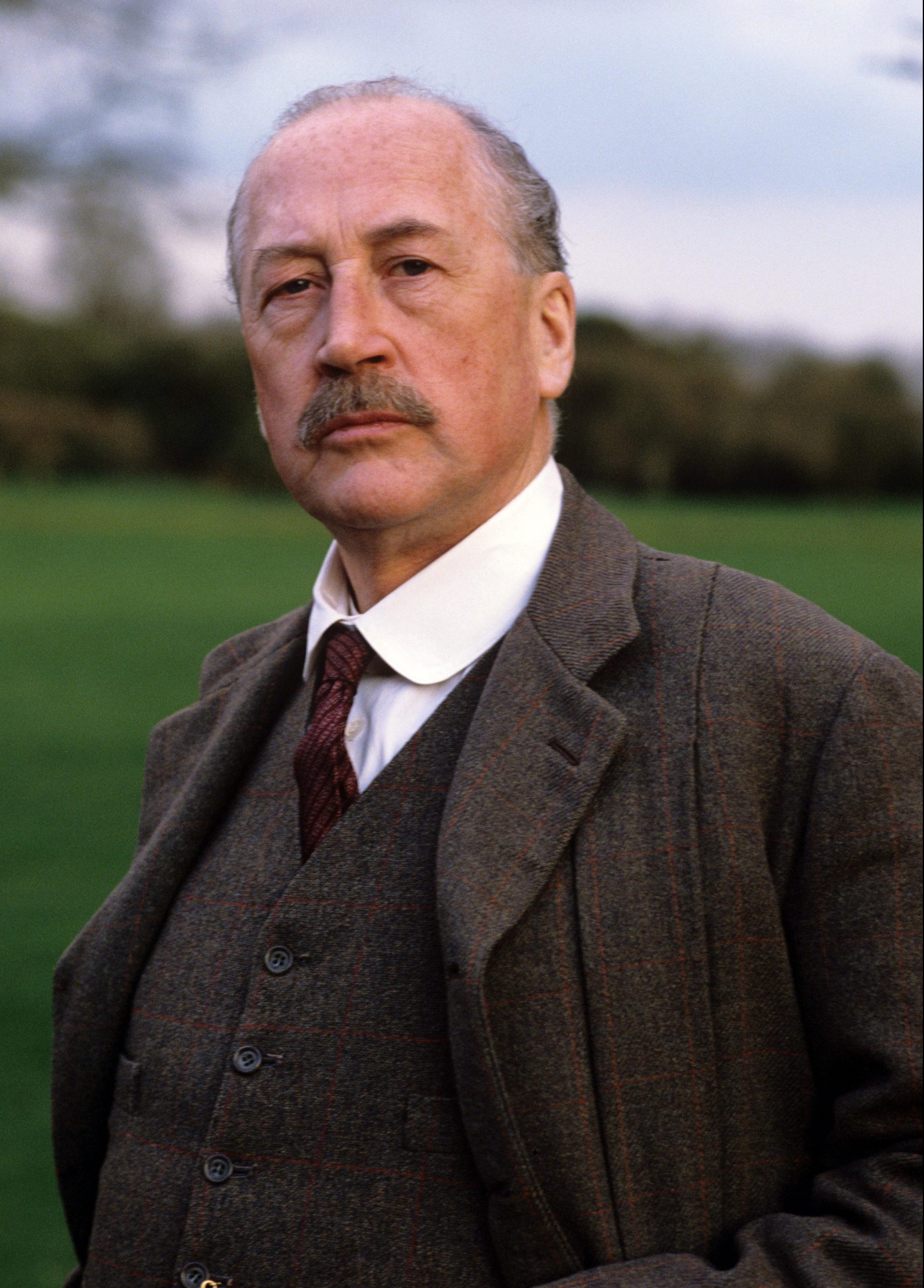 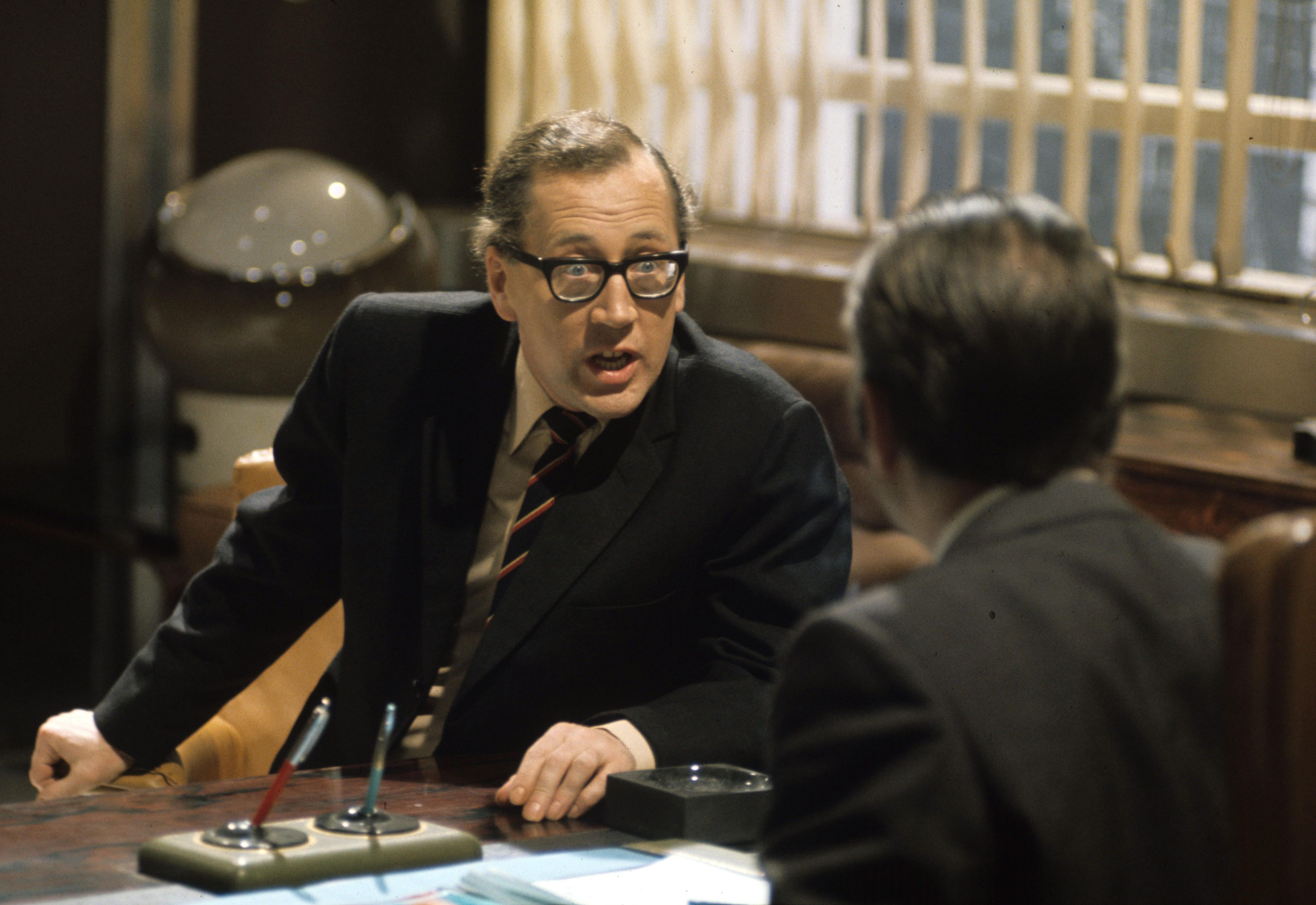 Revisiting Hours: ‘The Manchurian Candidate’ and Our Era of Perpetual War