The Adele hype is reaching insanely high levels ahead of her new album 30, and now a new trailer has been released for her upcoming CBS special One Night Only.

The singer gets real in the new clip and promises Oprah Winfrey there’ll be a ‘load of filthy jokes’ in her special filmed performance.

The singer, 33, took to the stage at the Griffith Observatory in Los Angeles, California for an intimate concert, treating them to new material.

She also sat down with Oprah for a candid interview, and the new clip gives fans a taste of what they can expect.

‘It will look really elegant, and then I’ll tell a load of filthy jokes,’ Adele says in the clip. ‘It’ll be a real whiplash for [viewers].’ 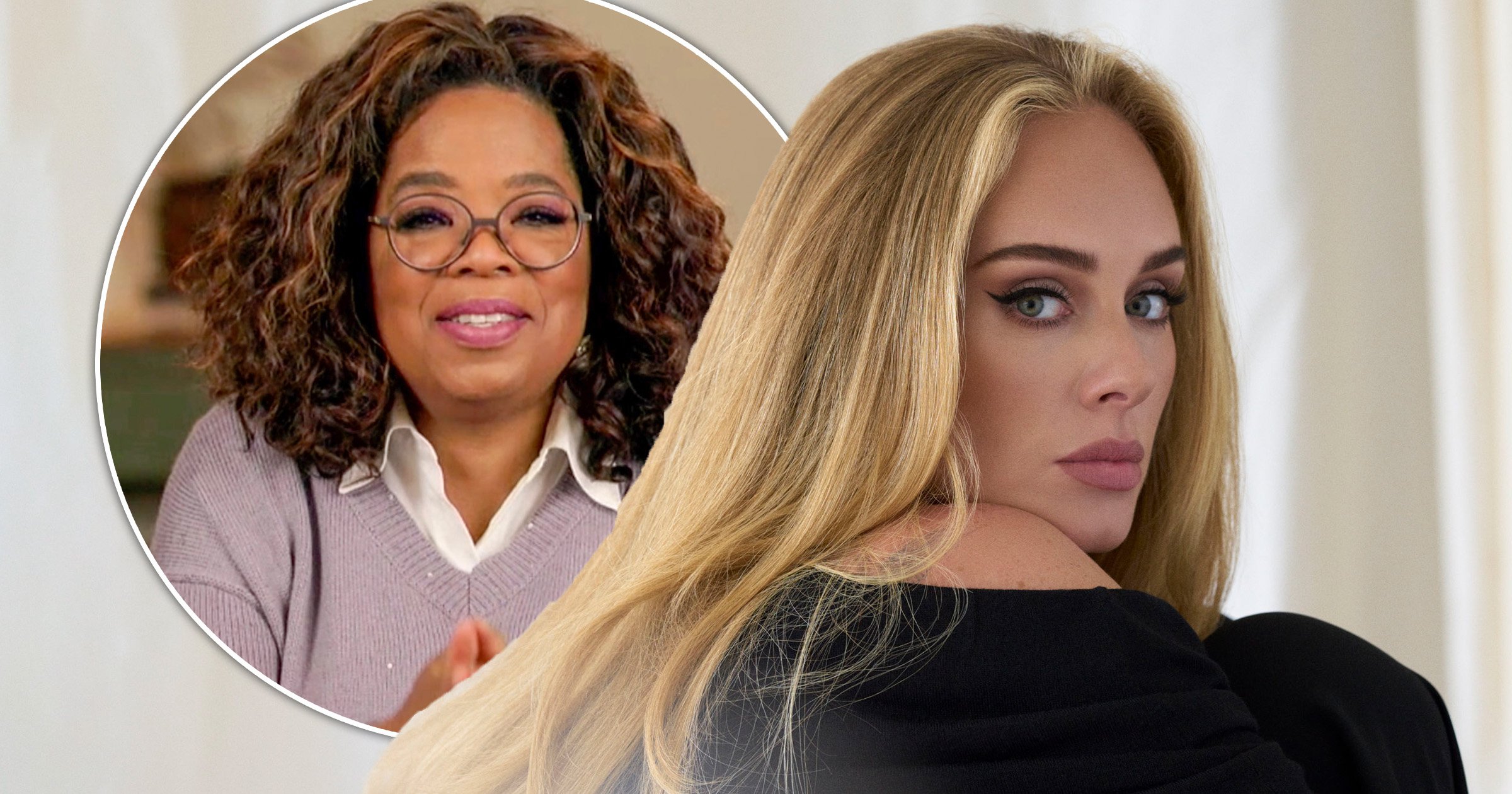 ‘It’s going to be a very special night. Join me when I interview the one and only Adele,’ Oprah tells the camera.

‘I invite you to join me for one night only,’ Adele adds.

The announcement for the interview outlined that the chat will mark ‘Adele’s first televised wide-ranging conversation about her new album, the stories behind the songs, life after divorce, weight loss and raising her son’, with the conversation taking place in Oprah’s ‘rose garden’.

In the lead-up to the album’s release, Adele has been opening up about her life, recently taking part in a 73 Questions video for Vogue and an unexpected – and hilarious – Instagram live.

The Hello singer is set to release her fourth album on November 19 as she makes her comeback after six years.

A filmed Adele concert is also due to premiere on ITV later this month.

Adele announced the release of 30 last month and confirmed it was inspired by her divorce from husband Simon Konecki.

In a heartfelt message about the record, Adele told fans: ‘I’ve learned a lot of blistering home truths about myself along the way. I’ve shed many layers but also wrapped myself in new ones. Discovered genuinely useful and wholesome mentalities to lead with, and I feel like I’ve finally found my feeling again. I’d go so far as to say that I’ve never felt more peaceful in my life.’

Adele: One Night Only is coming to CBS on November 14.