The future of Marvel’s Agents of SHIELD beyond its current season is murky, but its producers want fans to know that they’ve prepared for the end.

ABC has yet to commission a sixth season of the MCU spin-off series, leading to the very real possibility that next month’s finale ‘The End’ could actually be the end of SHIELD as a TV property.

In a recent interview with Digital Spy, producers Jed Whedon, Jeffrey Bell and Maurissa Tancharoen said they’d crafted ‘The End’ in a way that could close the book on SHIELD or lead to more stories down the road. 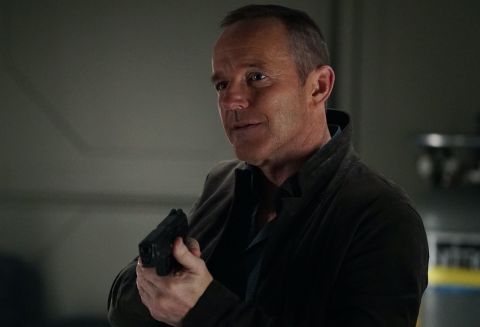 “Every episode’s a series finale if we don’t get to make any more of them,” Whedon said. “The way we’re approaching it is… we believe, even at the end of a story, there’s always more story to tell.”

“We approach the end of every season the same way, which is… we never really know if we’re going to get another one until we’re towards the end of our shooting anyway, so our goal is to either be able to satisfy either way,” Tancharoen concurred.

Bell made sure to mention that the SHIELD team remain hopeful that ‘The End’ is “not the series finale”, but they “planned” for the worst just in case.

“We think it will be satisfying,” Whedon agreed. 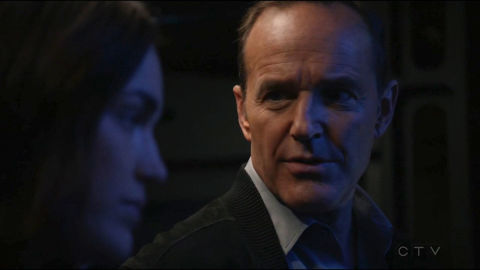 Bell went on: “Every year we try and arc out a story that begins one place and answers all the questions we’ve brought up… and I think this year, we’ve looked back more over the last seasons as well, like in the 100th episode we did, we tried to remind people of some of [the show’s history] and that’s true as we go forward for the rest of the season.”

If Marvel’s Agents of SHIELD really does sign off next month, fans can at least take heart in knowing that the show’s legacy will live on in the Marvel Cinematic Universe.

Clark Gregg recently started work on the Captain Marvel movie, which will bring his character Phil Coulson back into the Marvel Cinematic Universe in a wibbly wobbly timey wimey way.

Marvel’s Agents of SHIELD will air its season five finale on May 18 on ABC in the US. E4 airs the series in the UK.

To be tracked or not? Apple Is now giving us the choice

'Counting On': 'The Andy Griffith Show' Is One of the Few TV Shows the Duggar Kids Were Allowed to Watch