This episode contains spoilers for the latest episode of Agents of SHIELD that aired in the US.

Viewers of Marvel’s Agents of SHIELD have been wondering for a while now about this mysterious prophecy surrounding Phil Coulson, and now we know.

The latest episode of the spy series finally revealed the foretelling to both us at home and Coulson’s team members: either he dies, or the world dies. 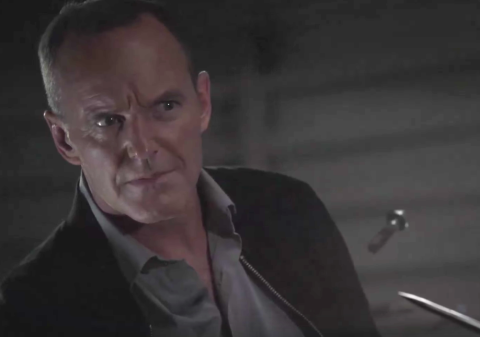 The group’s fearless leader hasn’t been in a good state for some time, and particularly so in recent weeks, from the 100th episode revealing that the Kree serum that had revived him after the attack in The Avengers is burning off, leaving the original injury to slowly kill him, to collapsing in the latest episode.

The duo of FitzSimmons came up with a serum that can save him, but the problem is that a key ingredient could also be used to stop bad guy Graviton, and there’s not enough of said ingredient to do both. 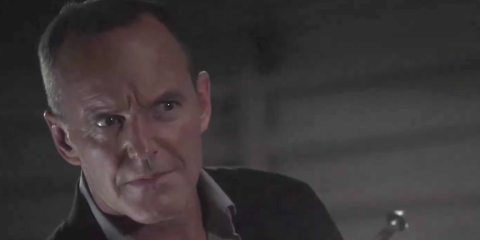 “It’s clear from the last few episodes that tension within the team is high, and now they’re faced with the question that we’ve building toward the entire season — can they alter the timeline?” executive producers Jed Whedon, Maurissa Tancharoen, and Jeff Bell told Entertainment Weekly. 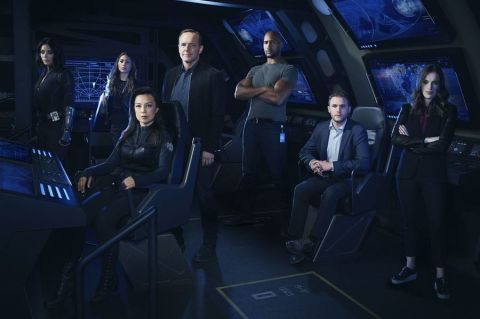 We’re pretty sure the Earth isn’t going to be destroyed in Agents of SHIELD, seeing as how there’s plenty of Marvel Cinematic Universe movies and TV shows still planned, and you’d think if they blow up the planet it’d be on the big screen.

Still, will the heroes make the tough decision to let go of Coulson, or will there be a third way?

Speaking of the big screen, Agents of SHIELD has made references to Avengers: Infinity War in multiple episodes recently, so does that me we will see the characters in the show affected by the climactic scenes of the film? Who knows?

We do know that the season five finale is called ‘The End’, and has been written to wrap up the show entirely, although the show coming to a close hasn’t yet been confirmed or denied.

Marvel’s Agents of SHIELD airs on ABC in the US and on E4 in the UK. Avengers: Infinity War is out now in the UK and the US. Book tickets now.