The budding star it would be "amazing" if host Geri Horner could give her away – as she plans to spend the £50,000 prize money on getting married. 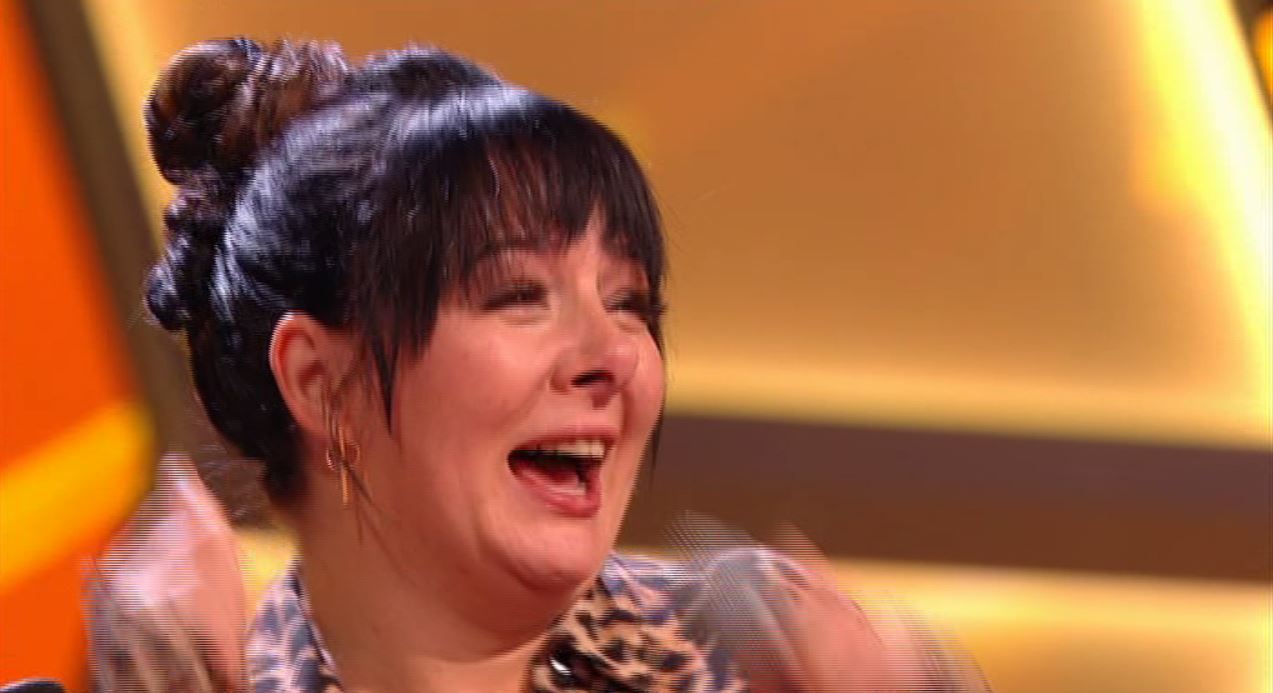 She was crowned the winner on Saturday's episode of the BBC show after getting all 100 judges on their feet.

The 30-year-old impressed with her version of Sia's I'm Alive, receiving the maximum score possible.

Asked about how she plans on spending the money, Evans said: "We'll probably get married, whether we go abroad to do it or stay at home we haven't decided.

"Half of The 100 will probably turn up. Could you imagine Geri giving us away, that would be amazing. 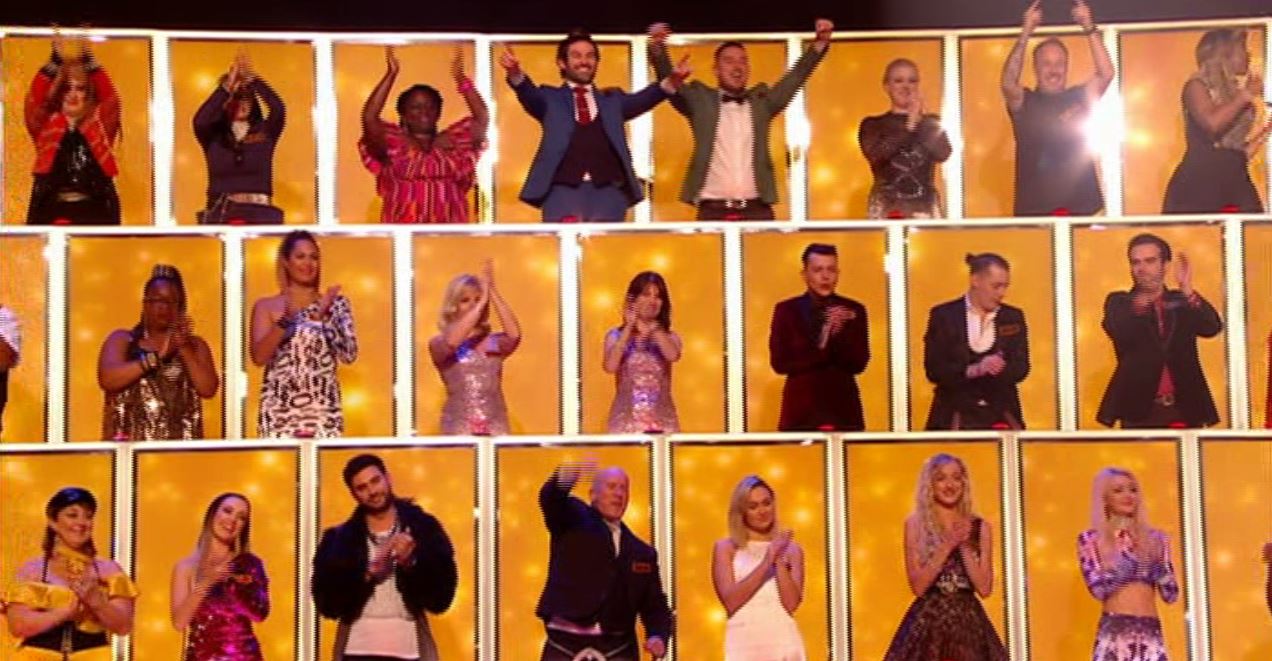 "I'm 30 but the kid in me is like, 'omg, she's a Spice Girl'. To hear her just say positive things is really, really lovely, it blew me away a little bit."

Hosted by Rob Beckett, the programme sees people singing to win over a huge judging panel called The 100, including the captain, singer Horner.

Teaching assistant Evans saw off competition from the other top two finalists, with Bernadette scoring 23 for her rendition of Halo by Beyonce, and Southern Flavour getting 68 of the judges to their feet with James Bay's Hold Back The River.

The Welsh singer's first song of the evening, What About Us by Pink, saw her top the finalists with a score of 99 – only failing to impress cabaret artist Paulus. 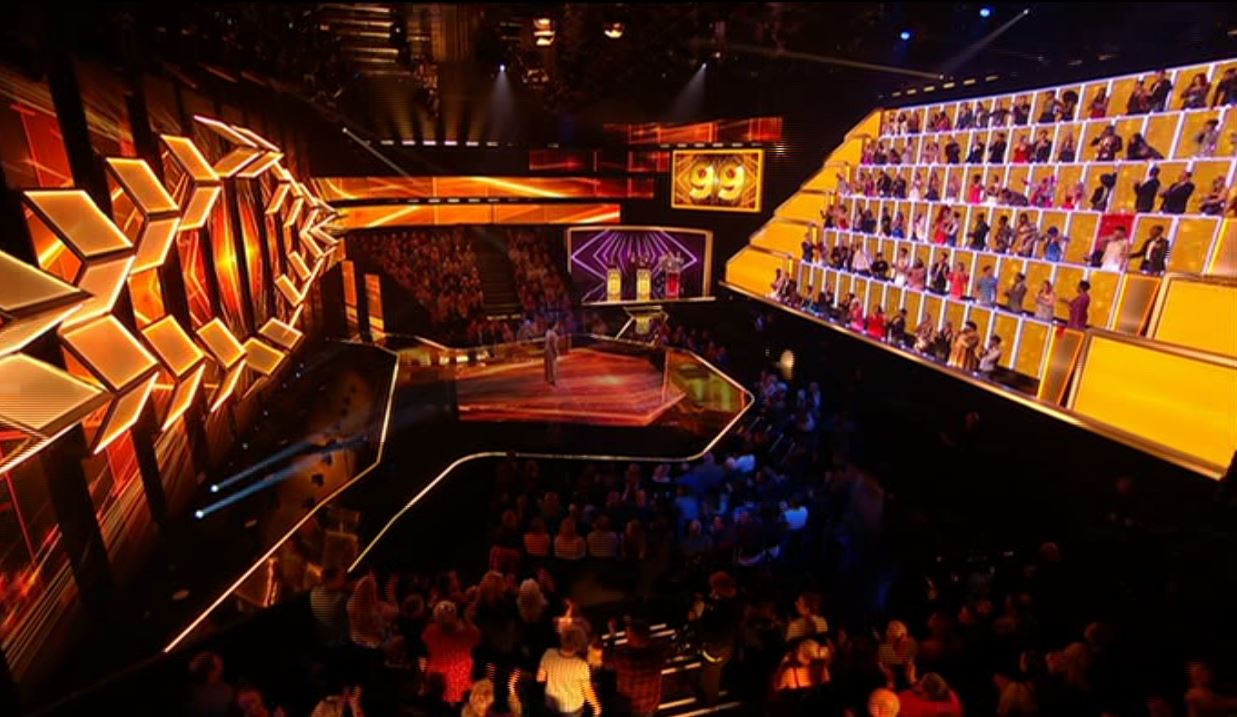 Evans was a contestant on ITV singing show The Voice in 2015, which aired on BBC until 2017, but didn't make it past the Knockout Stages in the competition.

"I wasn't sure whether or not to go for a talent show again really after The Voice, so I was nervous and apprehensive," she said.

"From the moment I stepped foot in the hotel (for All Together Now) it was just different. Everyone was friendly, there wasn't any pressure. You can do whatever you want to."

She added it had been one of the "best experiences" for her partner Pete, son Regan and her two stepchildren. 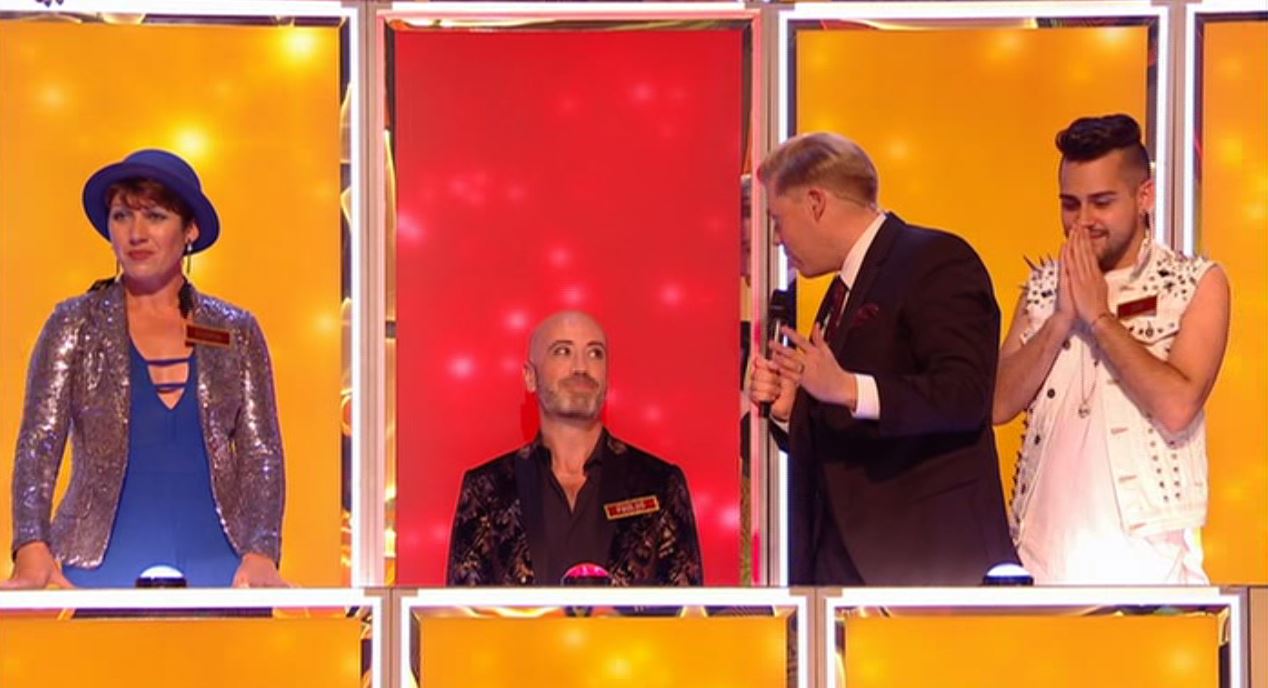 Last year's winner of the show Michael Rice will represent the UK at the Eurovision Song Contest in Israel.

Evans said she would "love" to compete in the continent-wide singing competition, adding: "I really hope something comes from (this), I'm going to work like mad."

Ahead of the final, Horner said: "I've been quite a tough judge this series, firm but fair.

"Being Head Judge and seeing these acts go out there and sing their heart out has been brilliant."

We pay for videos too. Click here to upload yours

Baby whose life support was switched OFF makes an incredible recovery