AMANDA Holden showed off her incredibly toned legs in a glittery dress for a disco night at home.

The 50 year old presenter posed on a velvet sofa in her home last night. 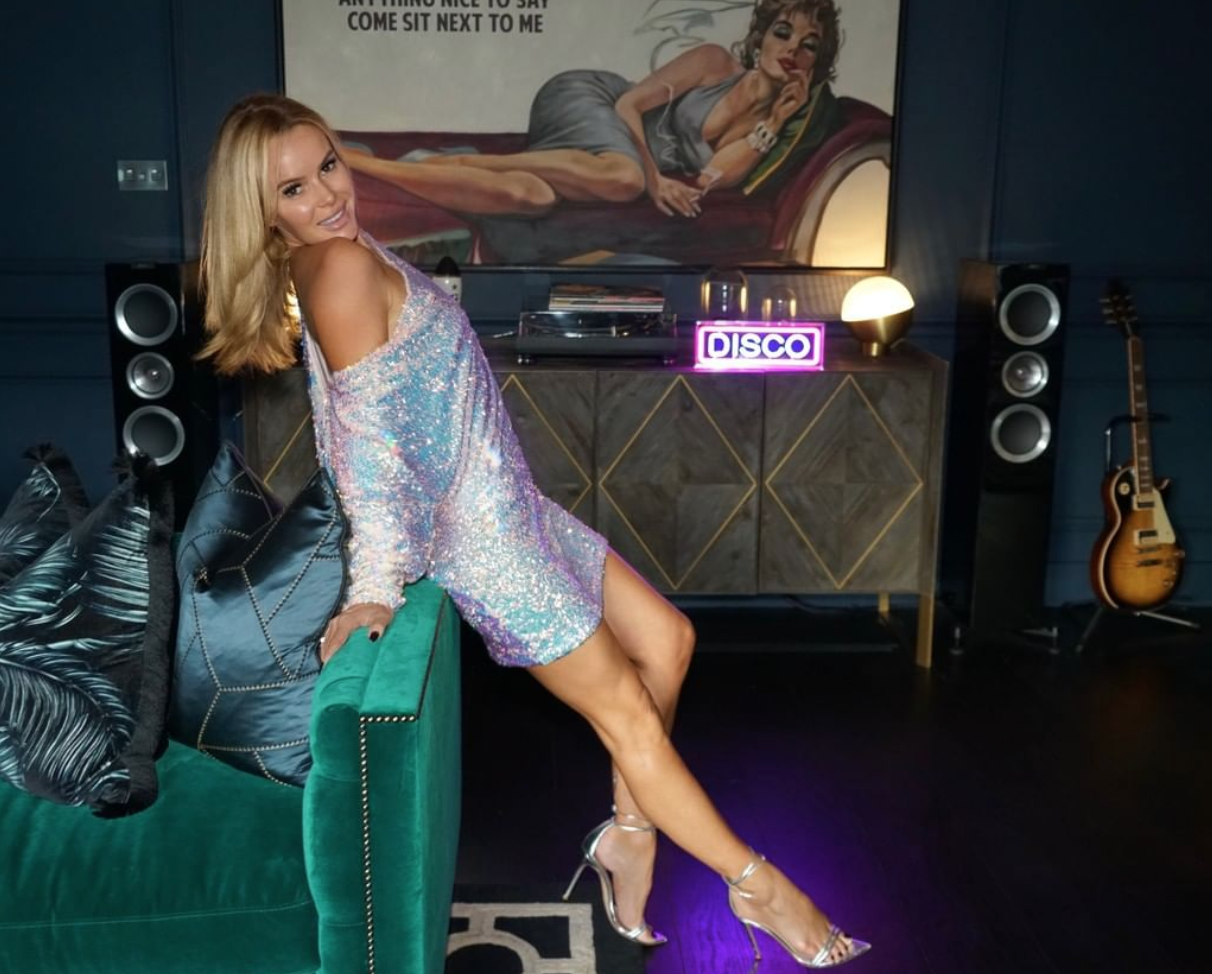 In the snap, the Britain's Got Talent judge threw a smouldering look over one shoulder and stretched out one leg, while wearing silver stilettos.

She wrote next to her photo on Instagram: "Saturday Night Disco in the Holden house 💃"

She was quickly inundated with compliments, with one fan writing: "Beautiful disco dress 😊👗⭐⭐"

And one more said: "Such a gorgeous disco diva 💃"

Amanda is mum to daughters Alexa, 15, and Hollie, nine, with husband Chris Hughes.

She recently dished out advice on how they raise their kids to be kind.

She said: "It's just tiny little things, like letting somebody out in the traffic, especially in London. Let that person go before you – stop, let them out!

"Thank somebody when they've been nice to you. It's just tiny little things like that that set a Domino run of goodness."

She also spoke about having a baby over the age of 40 in an interview with The Sun in 2017.

She said: "When I had my girls, I didn’t give my age a second thought – probably because it’s become the norm for women to delay starting families until later in life, and all my friends were in the same boat.

"But now I realise I’m hurtling towards 50 with two young children, and I need to do everything in my power to stay as healthy as I can for them.

"I want to be around for all the milestones ahead in their lives."

Her commitment to fitness helps explain how she's got such an amazing body.

She often posts photos in her activewear, recently writing on Instagram: "Running to keep happy as happy as well as healthy."

She also said in an interview: "I like to keep active. But I can't stand gyms. I like to run for an hour a week, as I feel great afterwards. It's also time to myself, which is worth its weight in gold."

She added: "I'm so grateful to my body after what it has been through.

"I got into yoga because after Hollie was born I'd been on a ventilator and I had a lot of lung problems.

"Kundalini yoga is all about breath work, so I took it on to build my strength. A lot of people advised me to do it for calmness, too. 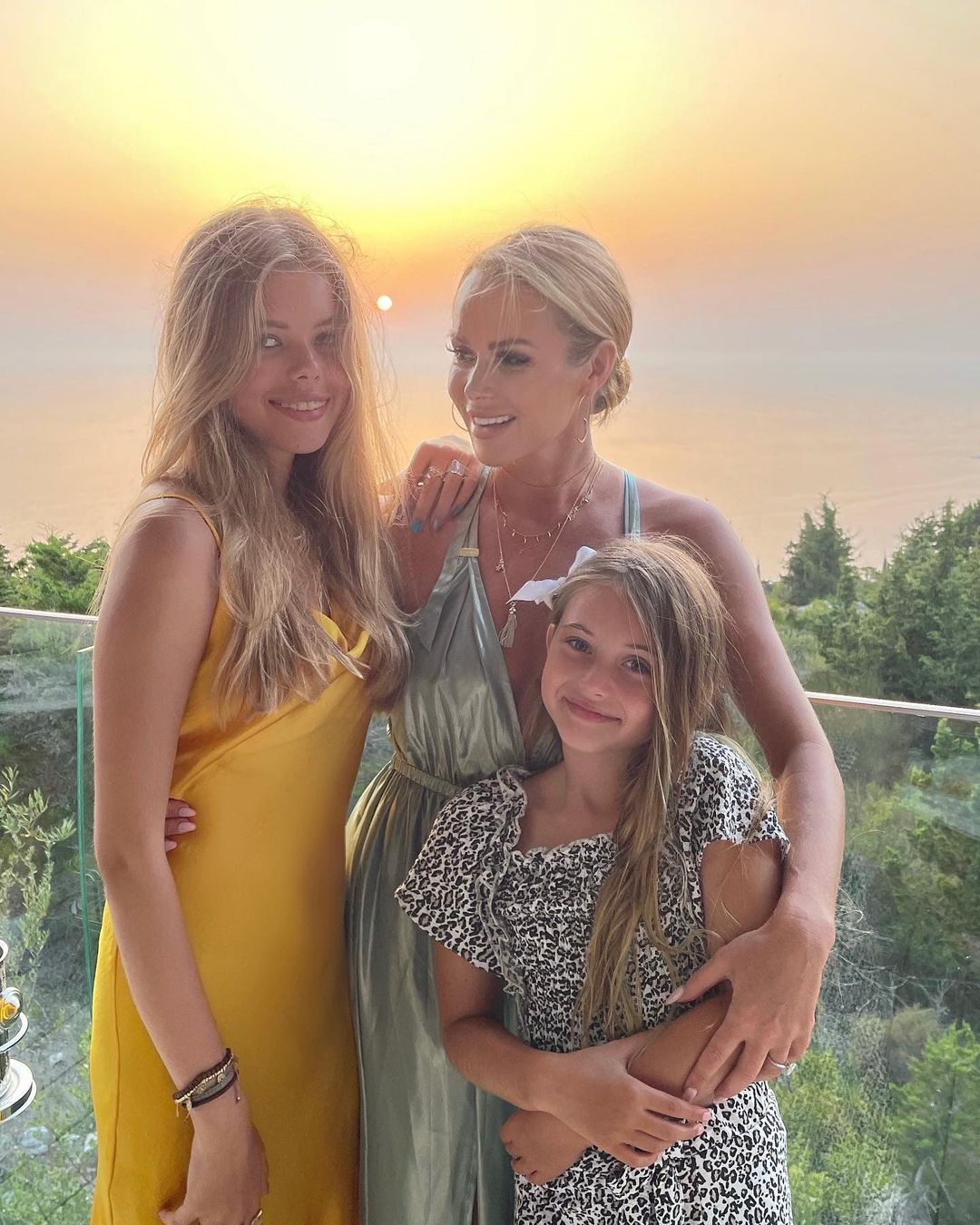 When it came to COVID-19, Indigenous Australians sent it packing