England are in fact down to meet Sweden in the quarter finals with the actual final more than a week away. 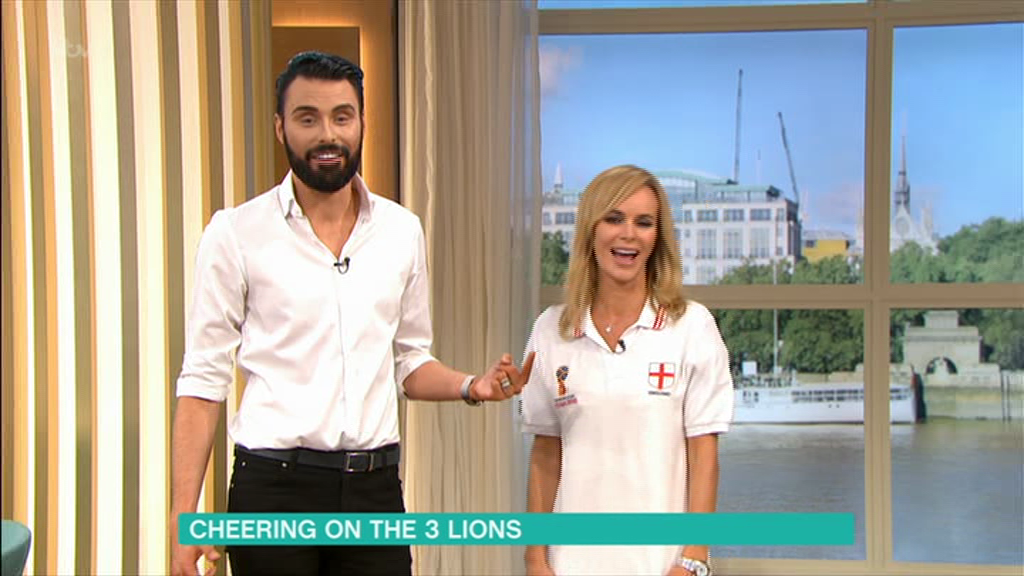 It was left to her co-host Rylan Clark-Neal to correct her.

Amanda tried to cover her blooper by saying: "It's the quarter final! I'm just predicting what I know is going to happen. Touch wood, sorry."

This Morning fans were baffled to see Rylan and Amanda appearing instead of usual hosts Eamonn Holmes and Ruth Langsford on today's show. 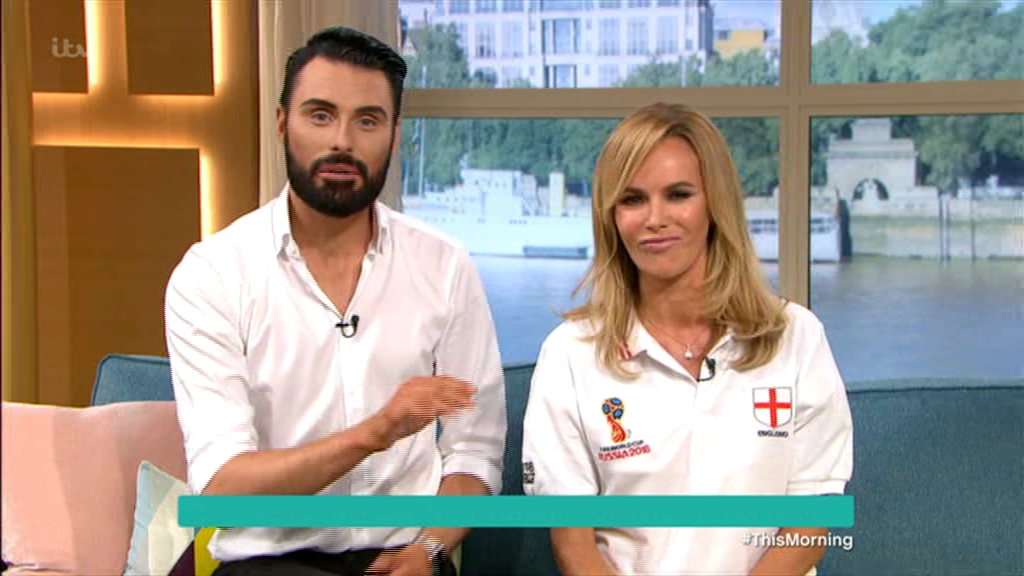 The married presenters usually front Friday's edition of the ITV show while Holly Willoughby and Phillip Schofield take on Monday to Thursday.

Some fans were left disappointed as the opening credits revealed Rylan and Amanda instead of their usual favourites.

One wrote: "Amanda Holden on #thisMorning with Rylan.. Thats it, no this morning hitting the pub instead.”

A fifth added: "Why does holly and phil fans still act surprised and disappointed that they’re not on when they switch on on fridays?

"Fair enough for their fans. Gutted its not Ruth and Eamonn today."

However, others were pleased to see the pair fronting the show with one tweeting: "Love having Rylan back on our screens."

First port of call was a chat with Ulrika Jonsson who was discussing Sweden's chances ahead of tomorrow big World Cup game against England.

However, fans were more interested in Ulrika's deep mahogany tan. 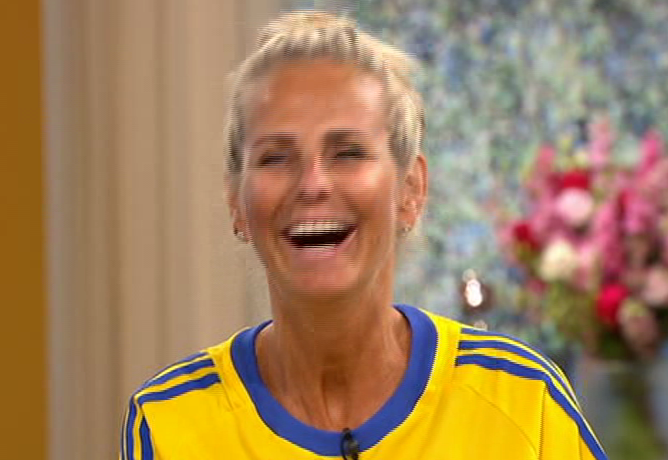 Chelsea fans go wild after beating Villa on penalties – but can you see why not everyone is happy?