AMANDA Holden has shared a cryptic post just days after Phillip Schofield came out as gay.

The brave This Morning presenter shared the news on the ITV show on Friday morning, having released a statement just moments before revealing his sexuality. 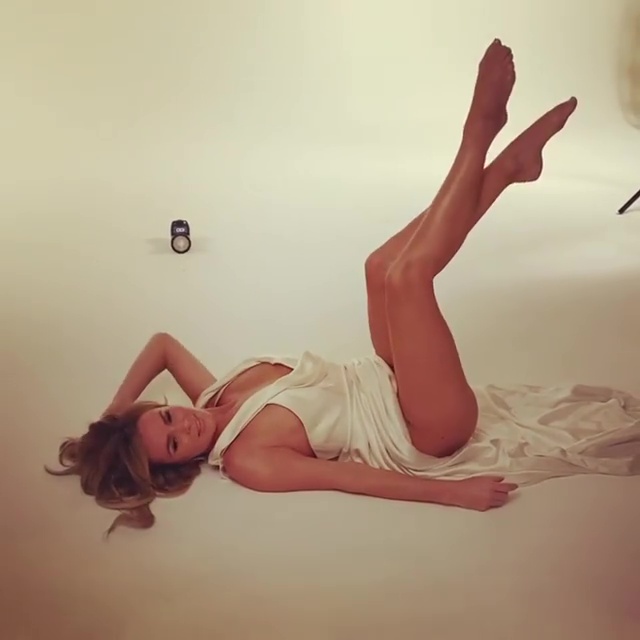 On Sunday, Amanda, 48, posted a video of her flashing her toned legs in a low cut white dress as she lay on the floor in a photography studio.

While the video itself was a standard glamorous post, her choice of words were a little more cryptic.

She said: "Always more interesting what goes on behind the scenes" alongside a winky face emoji with a tongue sticking out.

The two stars fell out last year after Amanda claimed Dancing on Ice host Phillip, 57, had sabotaged her chances of co-hosting This Morning with him while Holly Willoughby was in Australia hosting I'm a Celebrity in late 2018. 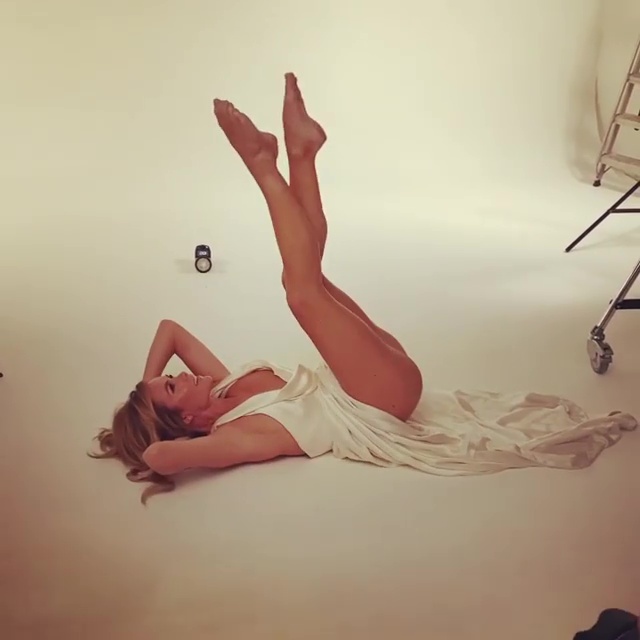 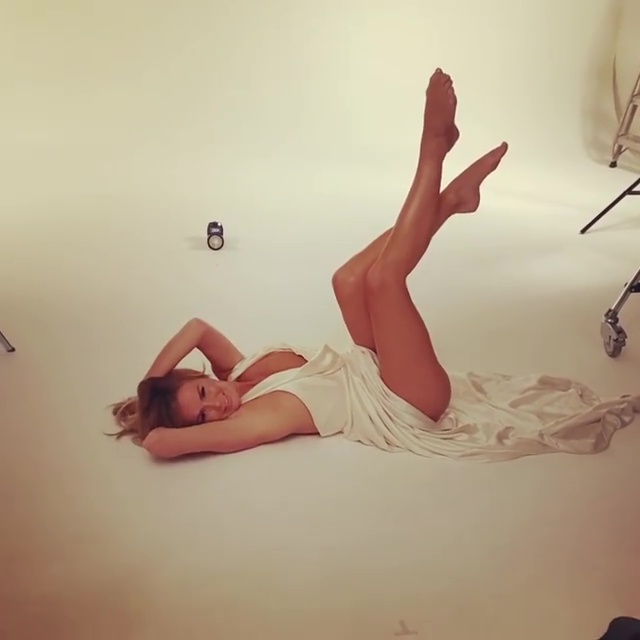 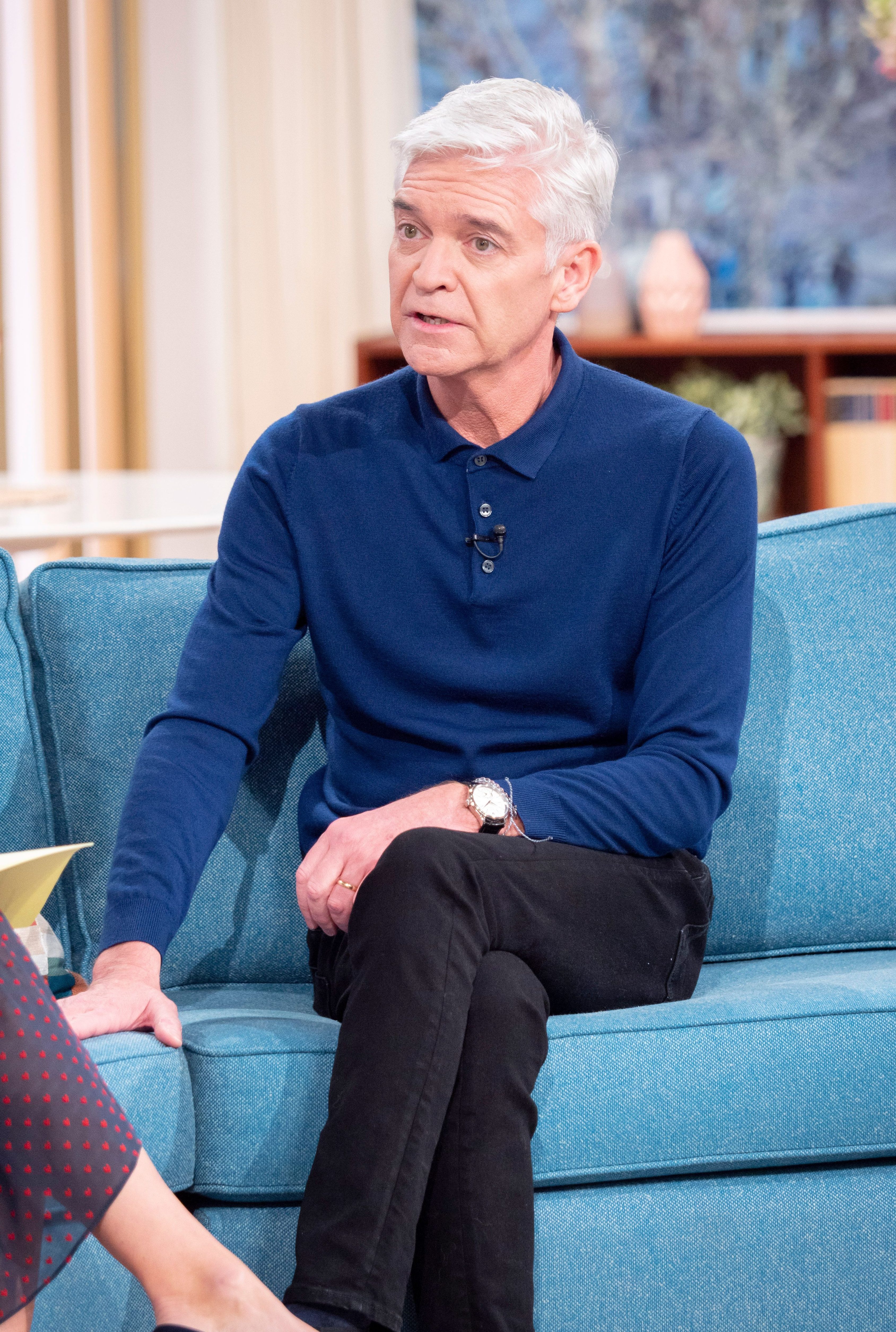 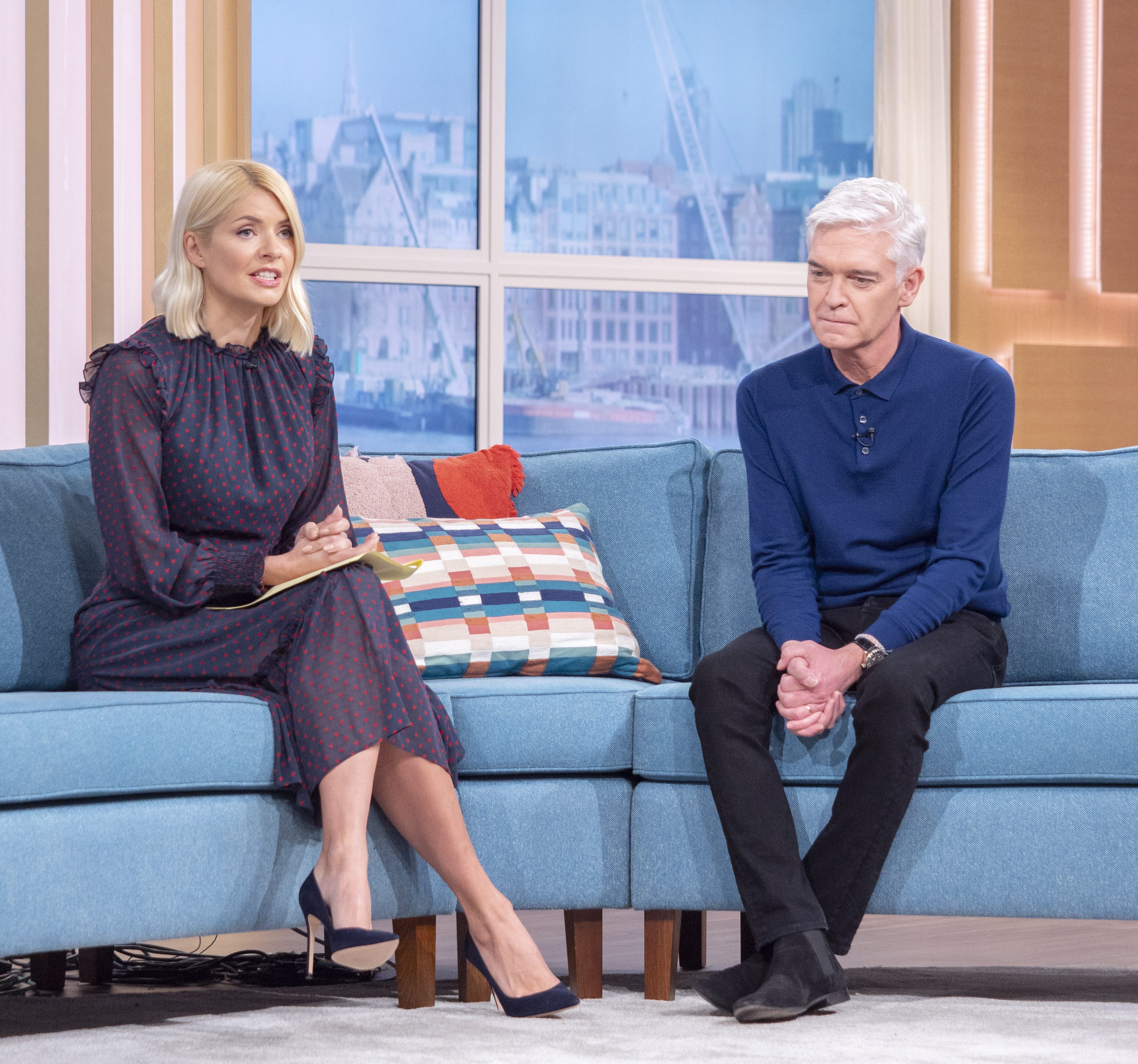 Her choice of words relating to behind the scenes echoes Phillip's in his initial statement about his sexuality, which he shared on his Instagram on Friday morning.

He wrote: "You never know what's going on in someone's seemingly perfect life, what issues they are struggling with, or the state of their wellbeing – and so you won't know what has been consuming me for the last few years.

"With the strength and support of my wife and daughters, I have been coming to terms with the fact that I am gay."

Phil has been married to wife Stephanie Lowe for 27 years, and the couple have two daughters, Molly, 27, and Ruby, 24.

In an exclusive chat with The Sun on Sunday, Phil dramatically admitted he knew he was gay when he got married to Steph.

He said: "I am not saying I didn’t know. Whatever was ‘there’ I thought, ‘OK, whatever this is, you stay back because I am happy’.”

Loyal wife Steph said: “We have had to face the most emotionally painful time in our 27 years of marriage.”

TV golden boy Phil, who hid his secret for years from his beloved wife, admitted struggling with suicidal thoughts and to having therapy as he tried to put the issue to the back of his mind. 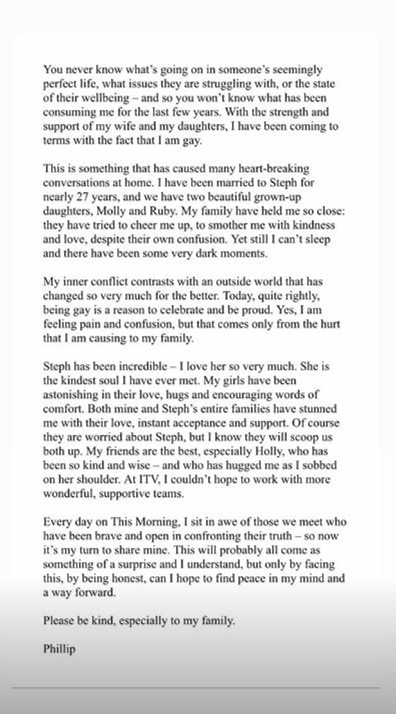 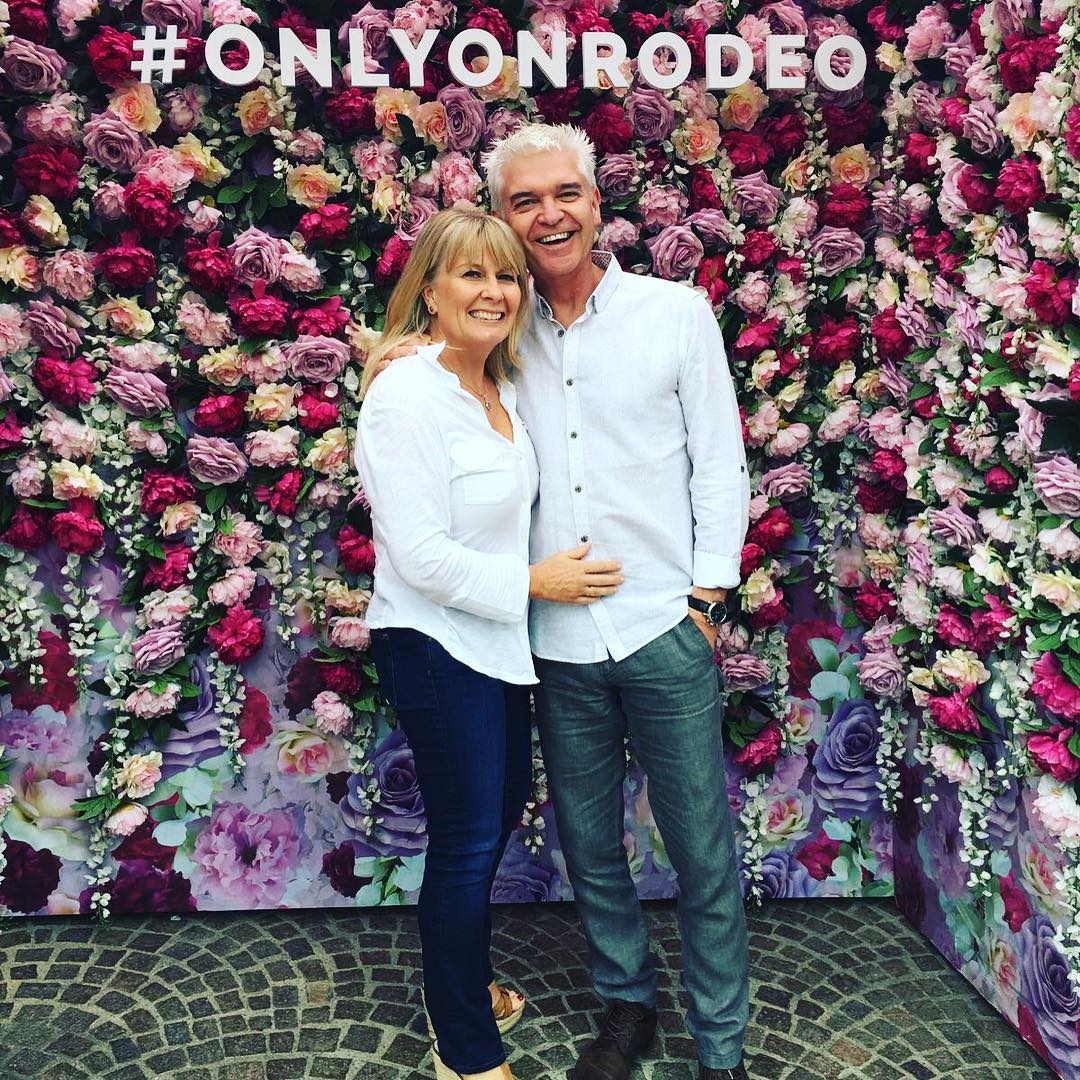