American Gods has been commissioned for a third season by Starz. The announcement the adaptation of Neil Gaiman’s novel is getting a third season comes after fans have been enjoying season two on Starz in the US and Amazon Prime in the UK. Here are all the details on American Gods season three we know so far and when we can expect to see it.

Will there be another series of American Gods on Amazon Prime?

Yes, it has been announced there will be a season three of the hit fantasy show American Gods.

The show is currently airing its second series on Starz in America and Amazon Prime in the UK, with the finale showing today (Sunday, April 28).

It’s also been announced the new season will also have another show runner, following the pattern of the previous two seasons.

Charles “Chic” Eglee has been announced as the new showrunner and is the producer behind shows like The Shield and Dexter. 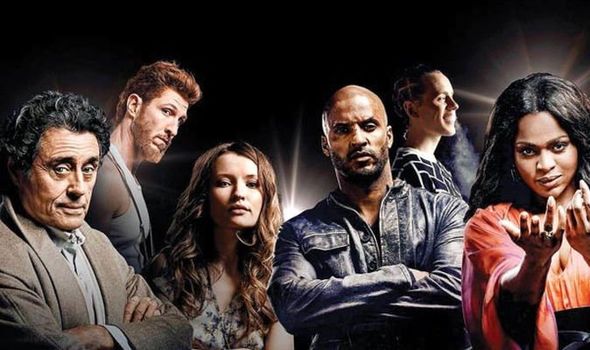 This follows a pattern of new people behind the show each series with Bryan Fuller behind the first season while Jesse Alexander took on the second before leaving halfway through.

The author behind the beloved American Gods books, Neil Gaiman, has spoken about how pleased he is by the news.

Gaiman said: “I’m thrilled American Gods has been renewed for a third season, and even more thrilled that I’m getting to work on it with Chic Eglee.

“Chic is the best partner-in-crime. We’ve been working for weeks now on the shape of the season and I’m delighted that he gets to carry the American Gods torch on to glory. 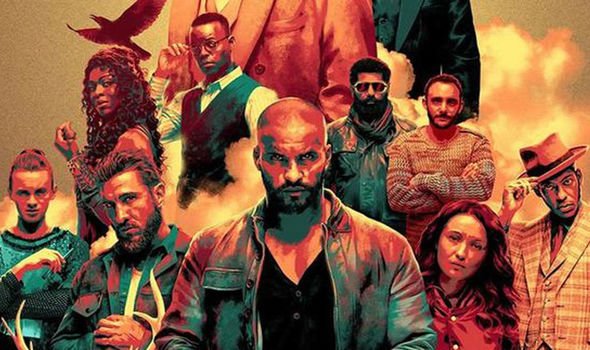 When will American Gods season 3 be released on Amazon Prime?

There was big gap between season one and two of American Gods with the first airing in April 2017 and the second almost two years later in March 2019.

But this was mainly due to production issues so it’s expected fans will get season three at some point next year.

There’s not been an official release date but given usual production schedules, it’s likely we’ll see it around mid next year if all goes to plan.

It’s also likely, as with season two, America will be able to see the show on Starz before UK viewers.

However, if it follows the same pattern as season two, Starz will only air American Gods season 3 a day ahead. 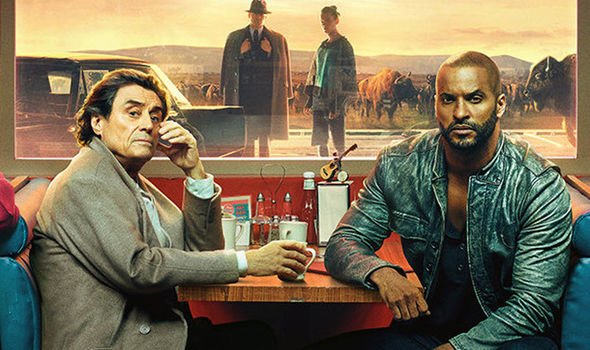 What will happen in American Gods season 2 on Amazon Prime?

Many of the main cast are expected to return for series three of the Amazon Prime show, including Ricky Whittle as Shadow Moon, Emily Browning as Laura Moon and Ian McShane as Mr Wednesday.

However, there has been no official announcement on the intended plot of the series three yet.

Season two so far has been following Mr World’s (played by Crispin Glover) revenge for the attack against him in season one as tension rises in the battle between men and gods.

The last episode of season 2 is to air on Amazon Prime today (Sunday, April 28), which will give fans an idea about the direction the next season could head in.