American Horror Story‘s Billie Lourd has revealed that the show ‘saved her life’ after the death of her mum Carrie Fisher.

Speaking to Entertainment Tonight, Lourd credited executive producer Ryan Murphy with helping her to heal after her tragic loss by bringing her into the AHS world. 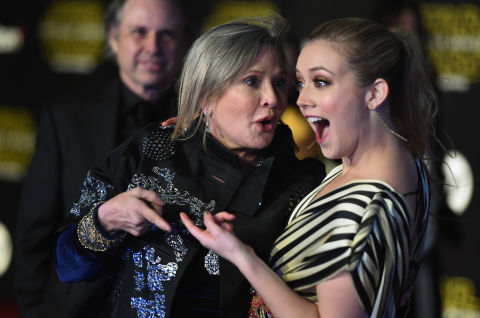 “When Ryan offered me Cult, it was just a few months after my mum passed, and it honestly helped me process all of my emotions through these characters,” she said.

“Being able to cry for Winter helped me cry for myself. And it’s been really healing and cathartic in an amazing way, and getting to be around all the incredible people on set, they’ve become like a family to me, and I cannot thank Ryan enough. Honestly, it kind of saved my life.”

Lourd also revealed that she’s enjoying her time on the show, and that she’d willingly do as many seasons as possible. 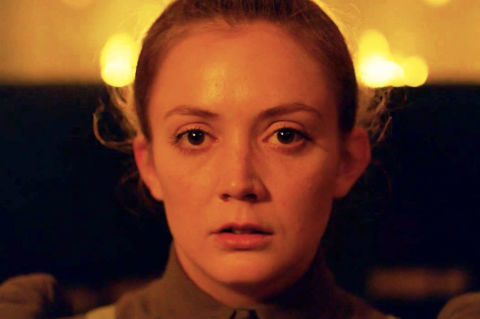 “I love doing this show. It is so much fun and so challenging and has taught me so much. I would do as many seasons as they would offer me,” she said.

“I mean, obviously I would like to do, like, a sweet romantic comedy on the side too, but, like, this is my jam. I love this show so much. And I would do anything Ryan asked me to do. I trust him with all of my heart.”

Panic attacks and anxiety – what are the symptoms and causes and which celebrities suffer from an anxiety disorder?

Yes, The AirPods Carrying Strap Is A Real & Ridiculous Thing