The 36-year-old opened up about her traumatic past, which included being raped in her sleep by another boyfriend, to Oprah Winfrey as part of OWN’s SuperSoul Conversations. 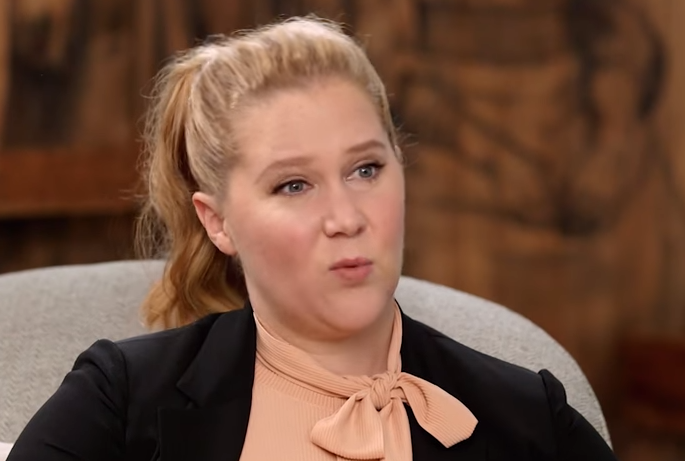 Describing some of the abuse she suffered that left her fearing for life, the I Feel Pretty star said: “I got hurt by accident a lot. He didn’t realise how hard he’d grabbed me or shook me or pushed me, and I would fall and hit something then I’d be hurt.

She continued:  “It’s so out of body. You think, ‘I’m not this woman, who is this woman? This can’t be me.’ I’m not that kind of woman, and then you realize there is no kind of woman. It happens to all woman.” 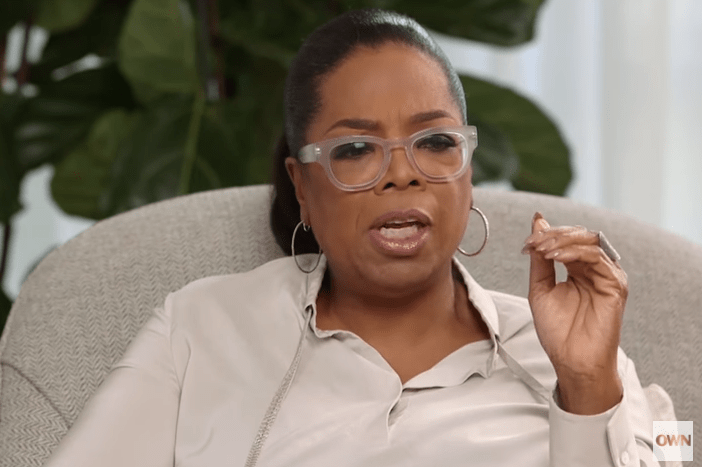 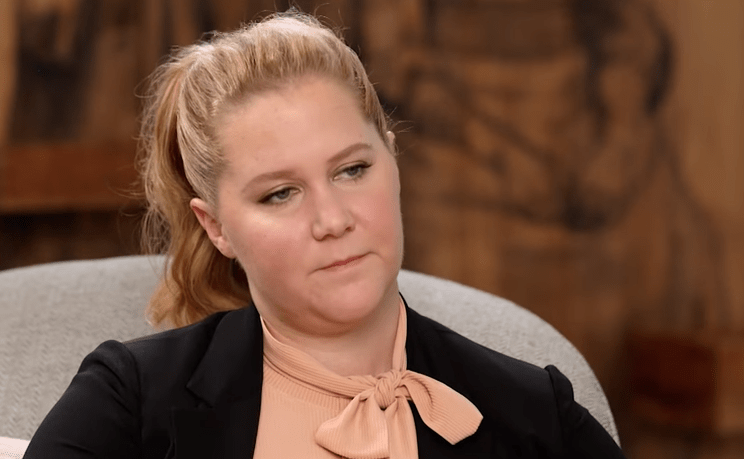 During the conversation Amy, who is now married to Chris Fischer, also discussed the fact she talks about being ‘grey-area’ raped in her stand-up.

She claims another ex-boyfriend had sex with her while she was sleeping, and admits she ended up feeling sorry for him after the incident.

Amy, who previously talked about it in her book The Girl With The Lower Back Tattoo, told Oprah: “I lost my virginity while I was asleep. So, in my stand-up, I used to talk about — I called it, ‘grey-area rape,’ which was my way of bringing this up in my stand-up… trying to make people laugh while they learned.

“When we hear about rape when we’re children, it’s about a guy popping out from a bush and this villain. They don’t say it’s probably going to be a guy who you know very well. It could be your husband, your friend.” 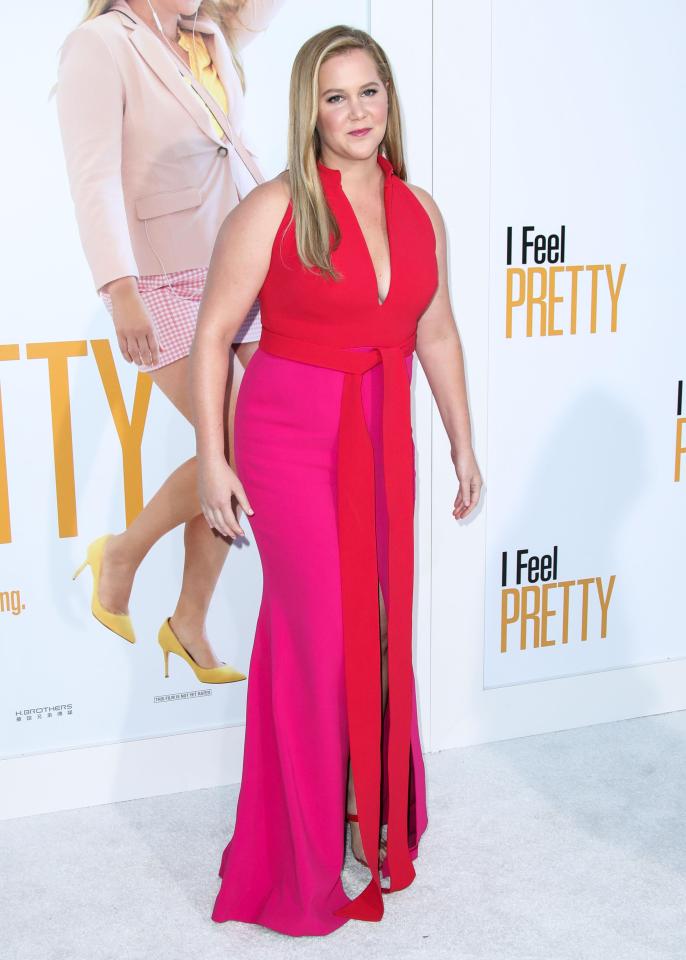 Describing the mixed emotions something like that leaves you with, she continued:  “You think when that happens you say, ‘OK, well, this isn’t someone I want to see rotting in a jail cell, but what he did to me was wrong,’”

“I didn’t consent, and for me, I lost my virginity while I was asleep and that’s not OK.

“The first thing he said was, ‘I thought you knew,’ I didn’t say anything yet … He was my boyfriend. I loved him. I had to comfort him.”

Simone Biles Is ‘So Proud’ Of BF Jonathan Owens After He’s Promoted From Texans Practice Squad: ‘Love You’