The couple went out with drag queen Courtney, aka Shane Janek, for a night out in London. 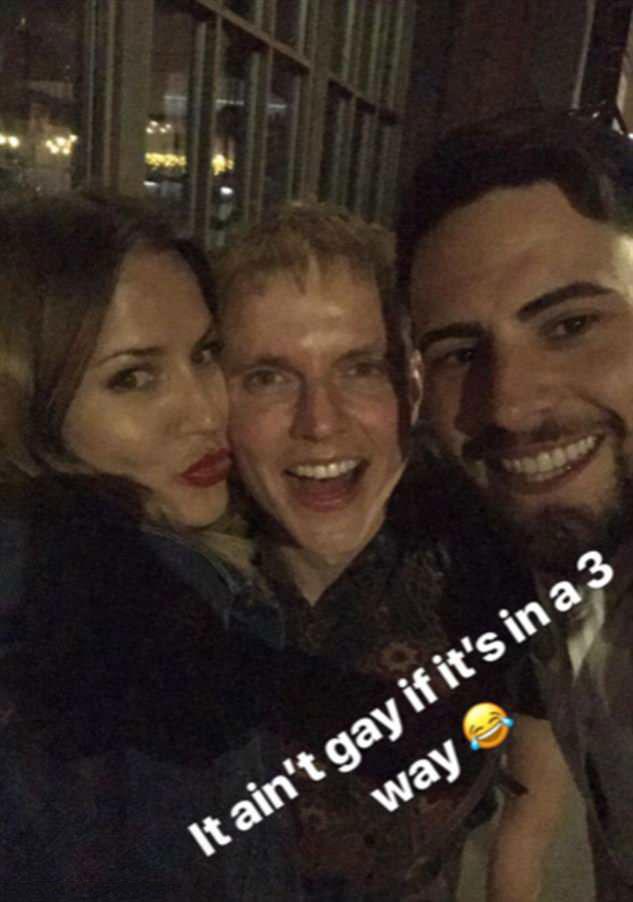 Andrew, 27, wrote on a caption as he grinned alongside his reality TV star friend: "Great to have this guy back in London – here’s to many more @courtneyact."

He also turned the air blue when he joked in a photo alongside his Love Island presenter girlfriend: "It ain't gay if it's in a three-way."

Caroline puckered up to the cameras as the friends enjoyed their night out.

It was clear to see that former X Factor host Caroline, 37, and Andrew are showing the world they're still going strong –  after their brief split following rumours that Andrew had cheated on Caroline. 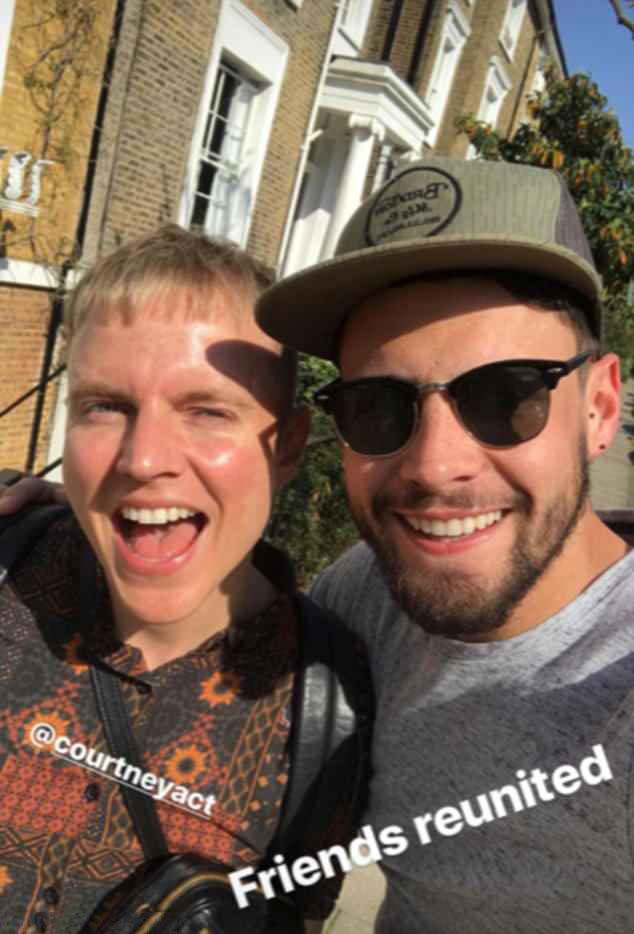 The couple were seen for the first time since the split rumours holding hands and hugging during a stroll in London earlier this month.

They have had a rocky romance – despite only being together a few months.

Last week the Sun's Bizarre column revealed that the Love Island host and the CBB star had reunited after a heart-to-heart on a secret getaway.

The pair travelled north near to Andrew’s home in ­Chester to sort out their ­problems. 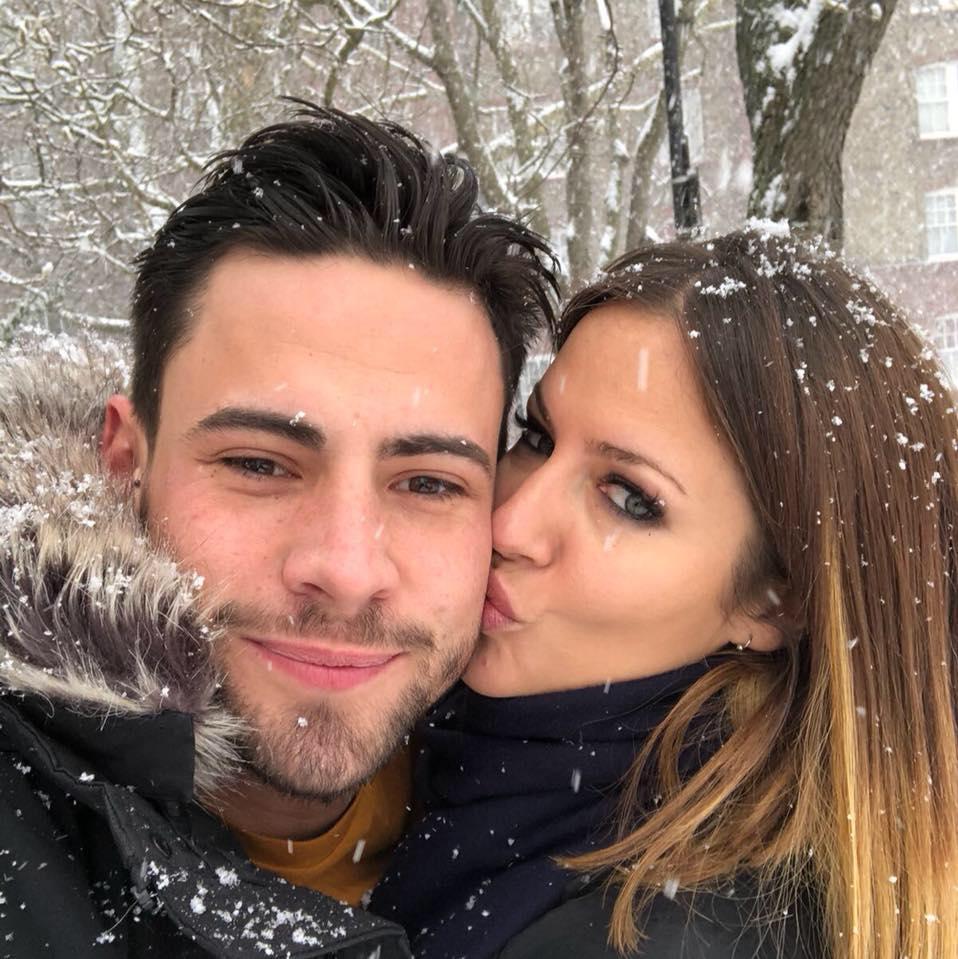 Last month, a woman claimed she got close to Andrew after meeting him at a nightclub.

Several days later, he and Caroline were seen rowing in the street.

A source said: “Caroline and Andrew have worked things out away from the spotlight. 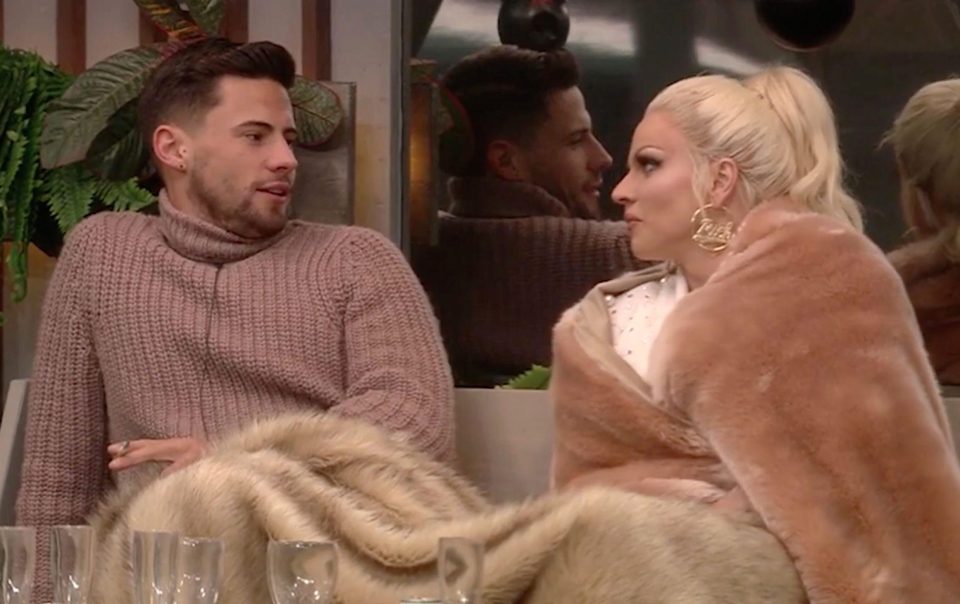 "She’s heard what he’s had to say and believes the relationship is worth another go.

"There’s just something about him that she thinks is worth holding on to.”

Grant Denyer confirms Family Feud is being put on ice

Increased overdoses in Brockville may be caused by anxiety over coronavirus pandemic: public health