Since the very first episode of the hit AMC zombie apocalypse show, Andrew, 44, has been the driving force of the action and drama in his role as Deputy Sheriff-turned-zombie slayer Rick Grimes. 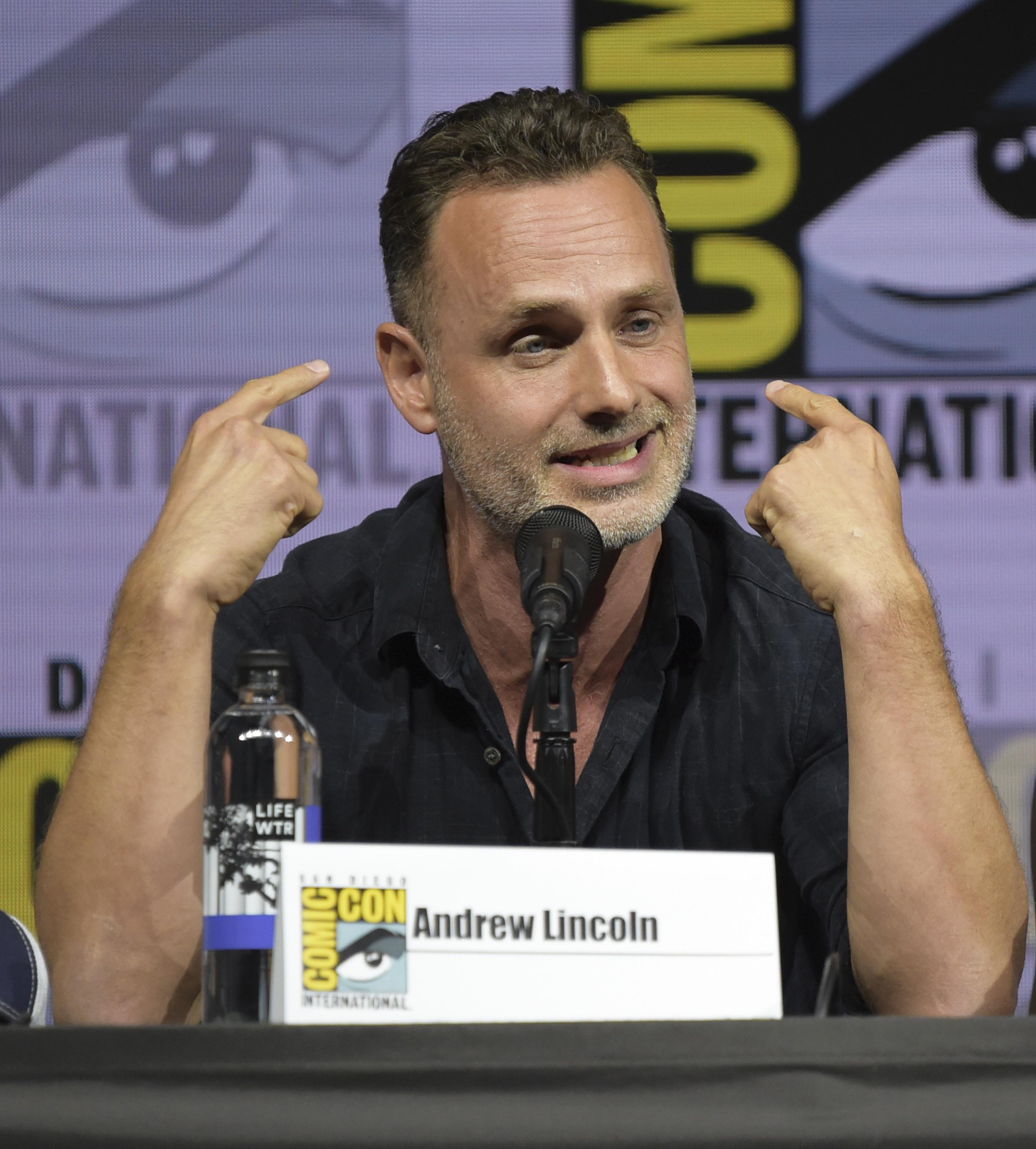 But he's now moving on to pastures new, announcing the news to fans at the San Diego Comic Con on Friday.

Andrew said: "There seems to be an elephant in the room and I think many of you want to ask a question whether or not it is my last year.

"This will be my last season playing the part of Rick Grimes.

“I love this show, it means everything to me. I love the people who make this show. 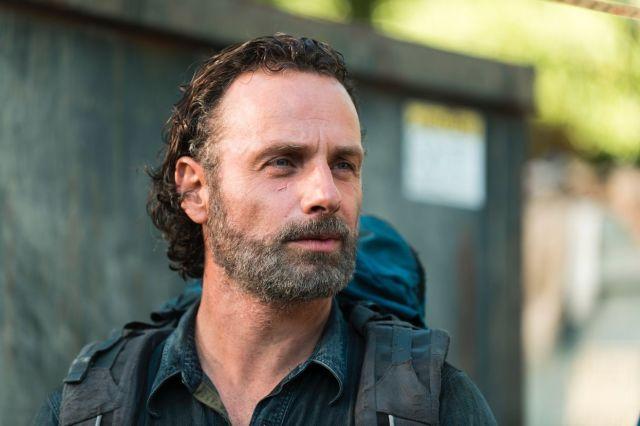 "I’m also particularly fond of the people who watch the show.

"It has been the most extraordinary, beautiful experience of my career, largely because of you guys.”

The actor said he intended to take a break and spend time with his family. 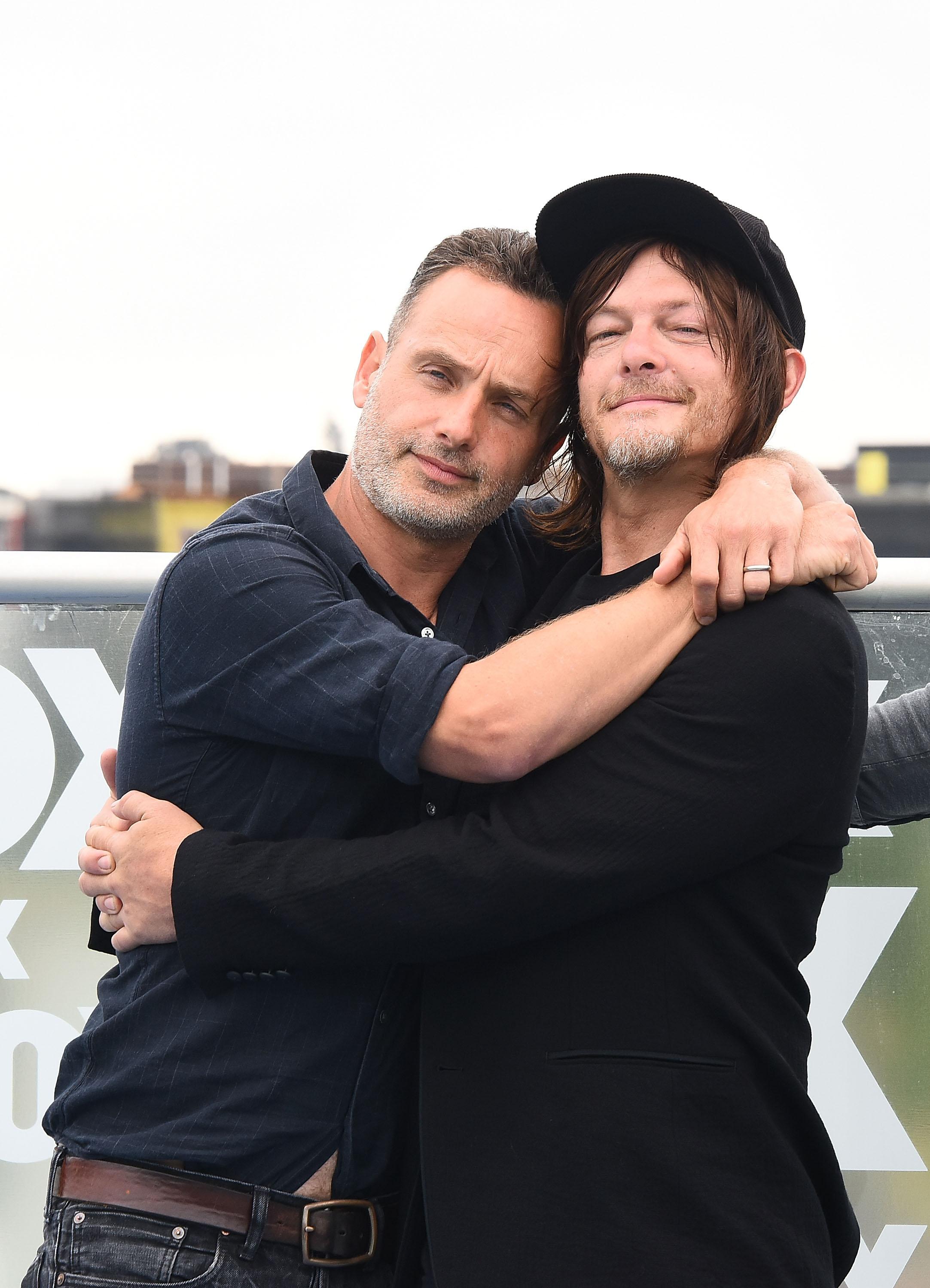 Reports earlier this year said Andrew was quitting because he'd "had enough" and wants to focus on starring in movies.

A source said: “Andrew is leaving because he's had enough of it and wants to focus his energy on movies."

Details of Andrew’s departure and that of his character’s fate have yet to be announced – however there is speculation he will be killed off.

While some fans fear Andrew’s departure from the show could kill off the series completely. 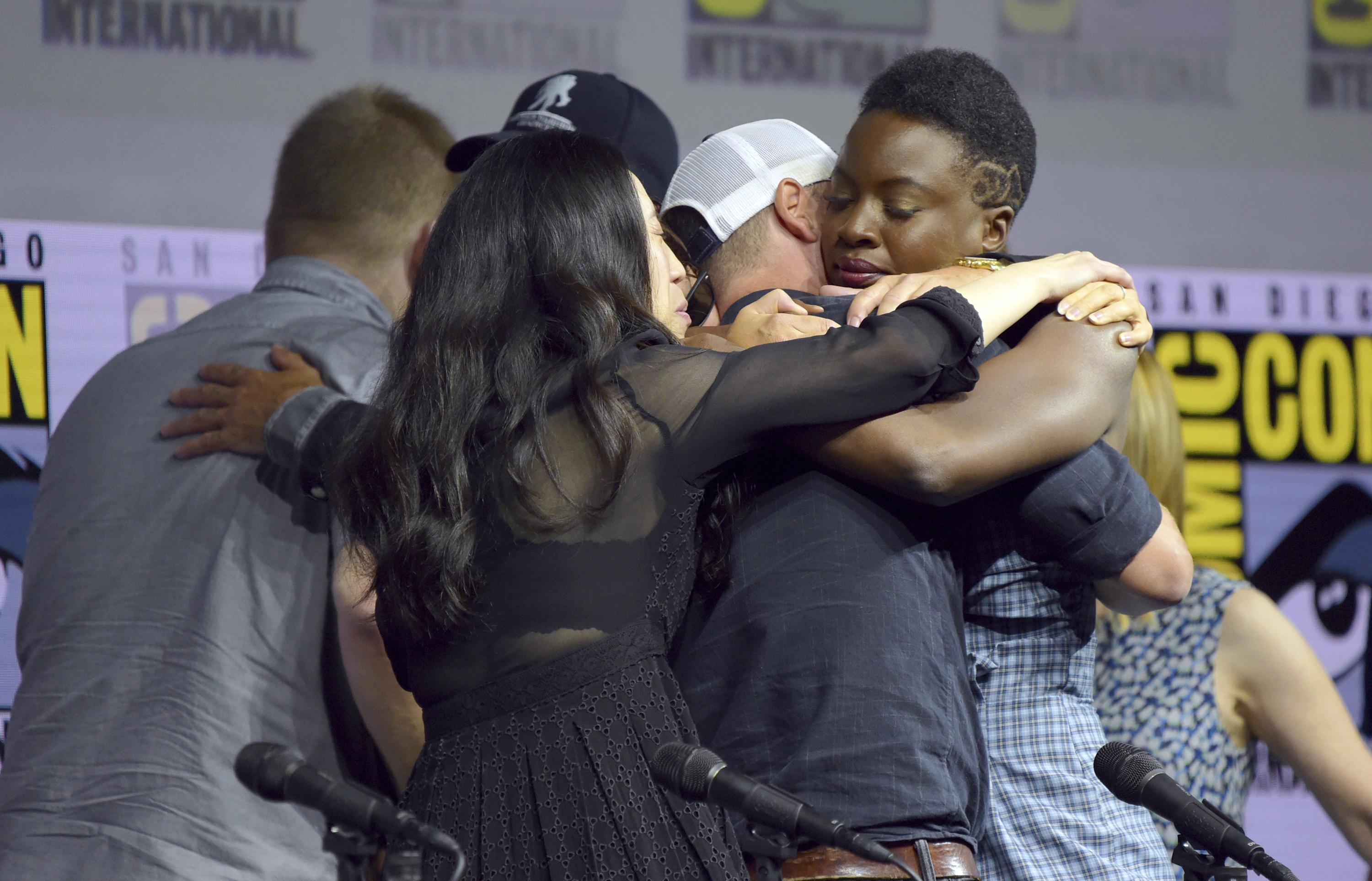 However, long-running co-star Norman Reedus is believed to have signed a $20million contract (over £15million) to remain on the show and step up to leading man status.

Meanwhile, Lauren Cohan, who plays Maggie Greene, is also tipped to be quitting the show after season nine and is said to only be appearing in six episodes.

The actress, who has appeared on the show since season 2, is in high demand and has her own series, Whiskey Cavalier, in production.

The ninth series of Walking Dead is due to air on 7 October.

In Defense of Meredith and DeLuca's Hot Sex on Grey's Anatomy