ANGELINA Jolie and Brad Pitt are now officially single – but the terms of their divorce are still not finalised.

Judge John W. Ouderkirk declared on Friday that the couple are no longer married, according to Los Angeles Superior Court documents. 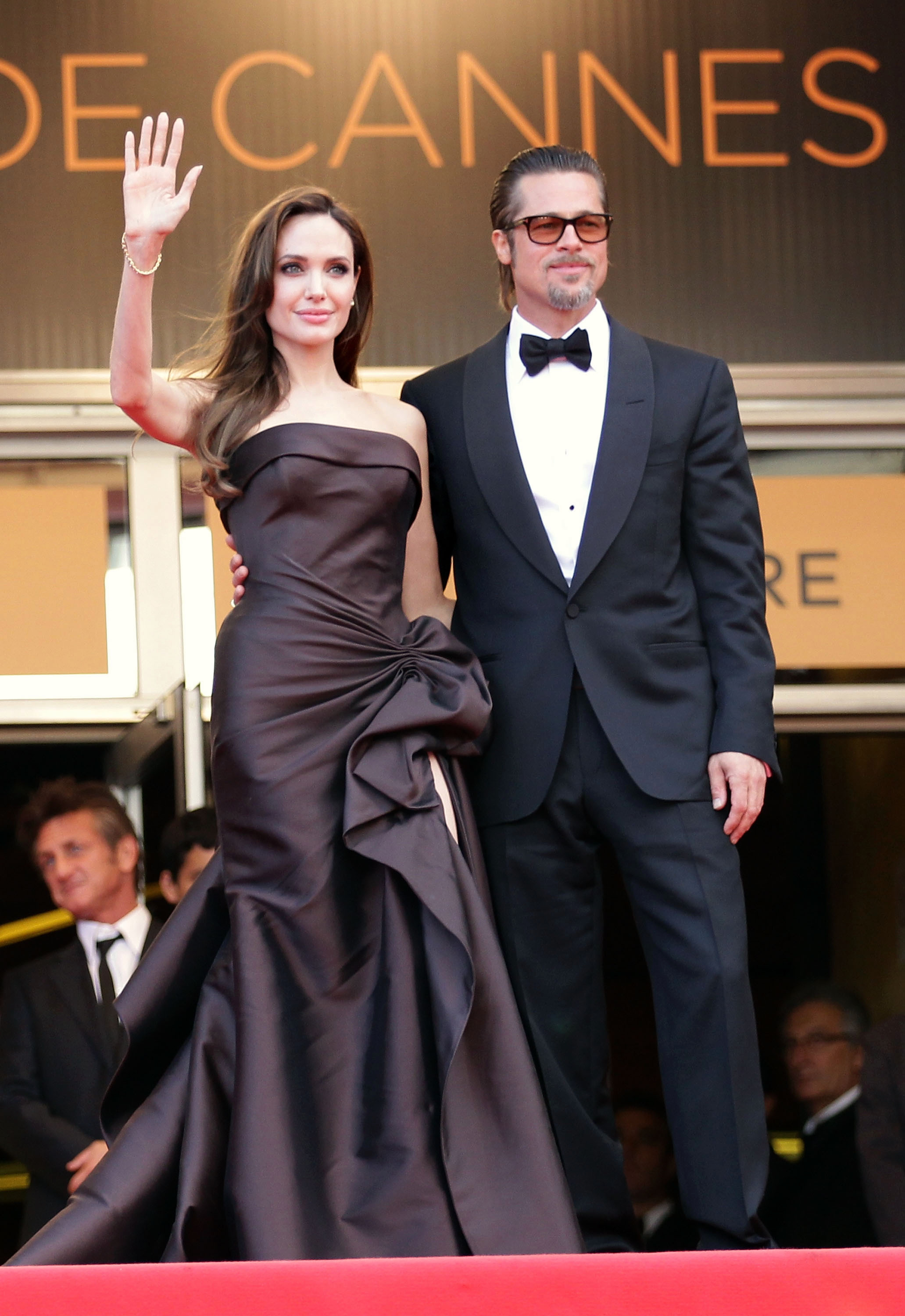 The actress’ name was also restored to just Jolie, rather than Jolie Pitt.

The couple’s lawyers had asked for a bifurcated judgment, meaning that two married people can be declared single before all issues in the divorce are agreed upon.

It’s not clear what issues remain unresolved in the divorce, but Jolie has filed papers saying Pitt wasn’t paying sufficient child support, which his attorneys disputed. 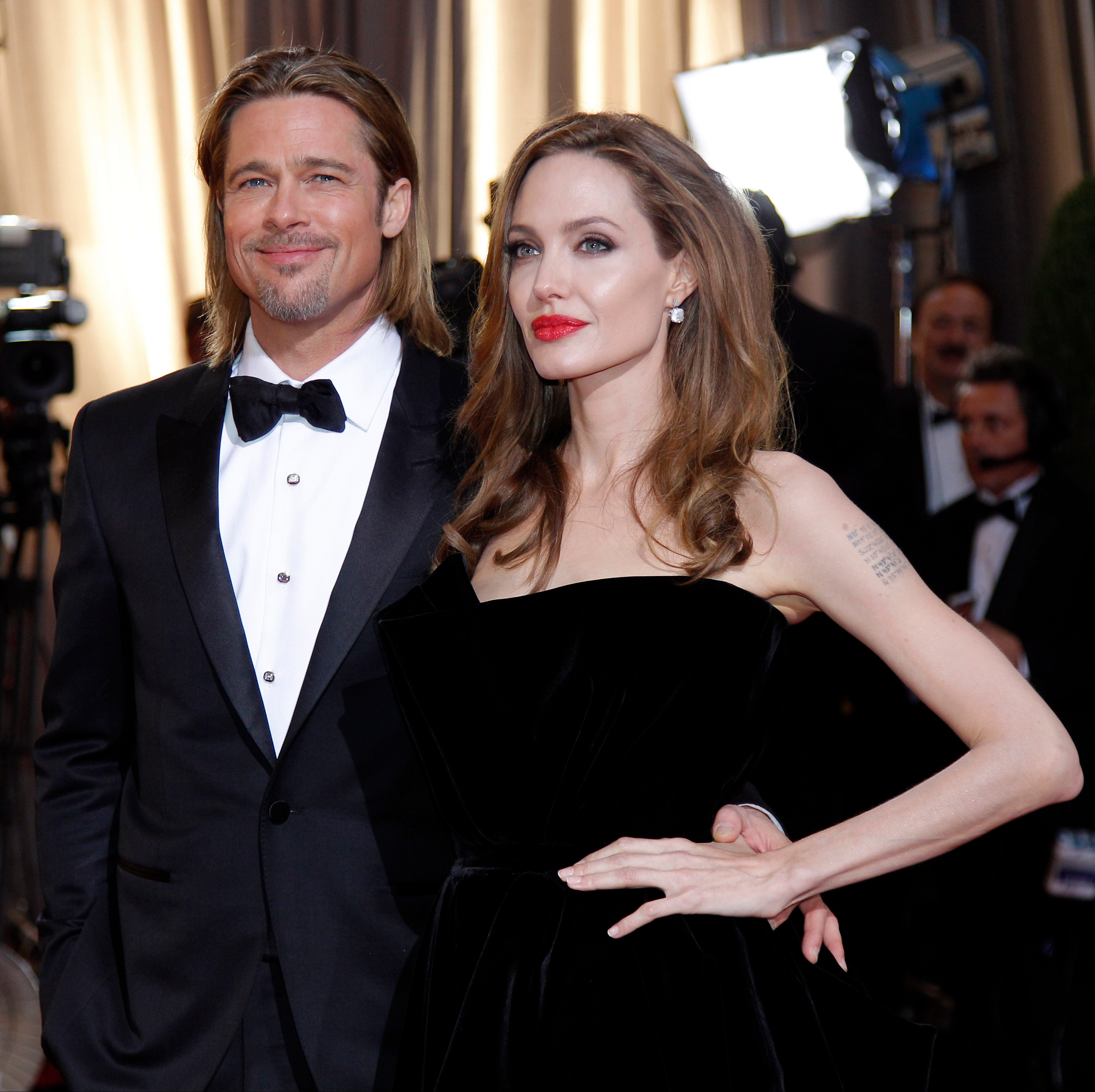 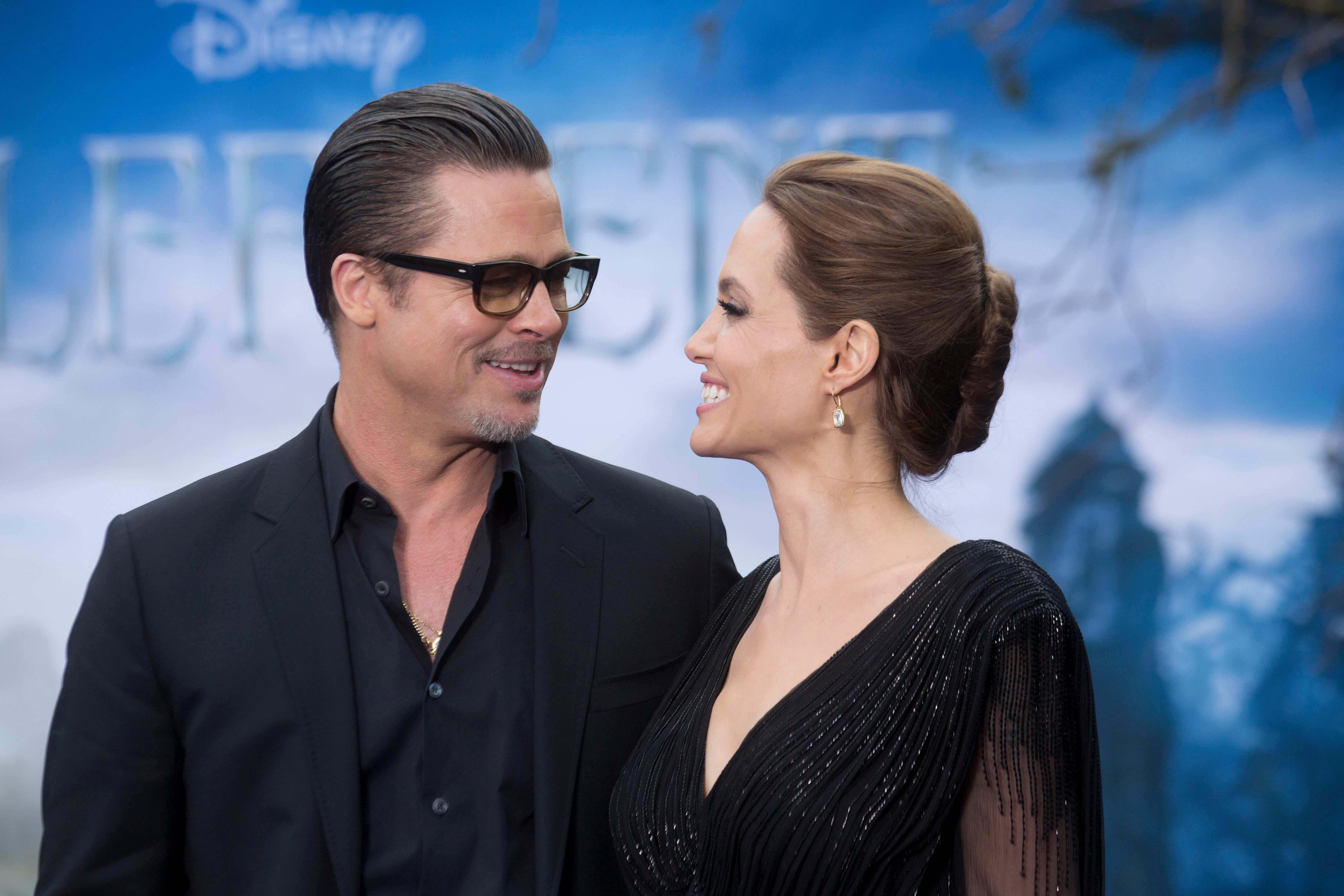 Their decision to split in 2016 was one of the biggest shock relationship breakdowns in Hollywood for more than a decade.

The couple filed for divorce in September 2016 following an incident on a plane when Brad allegedly lost control of himself and clashed with son Maddox, 16.

The Hollywood couple released a joint statement where they stated they'd agreed to settle their divorce in private.

In February 2017, Angelina spoke out about the divorce for the first time saying "we will get through this time and hopefully be a stronger family for it”.

In August 2017 it was reported that the divorce had been "put on hold" and they were even considering getting back together after "spiritual counselling".

But in February they received court approval to continue negotiating the terms of the divorce.

In April 2018 The Sun exclusively revealed that Angelina has given Brad access to their six children and the terms of the divorce have been settled.

A source close to Angelina revealed: “The terms of the divorce are now agreed.

“They are being finalised by both legal teams, but will be filed within weeks.

“It’s a huge turnaround from where the marriage ended, especially given the claims Angelina made against Brad, but they are now on pretty good terms."