ANT McPartlin and Declan Donnelly have left fans in stitches after sharing a viral video of themselves dancing to their hit track Let's Get Ready to Rumble.

The funny moment came about after Ant's stylist stitched up his trouser pockets, which left him with nowhere to put his hands. 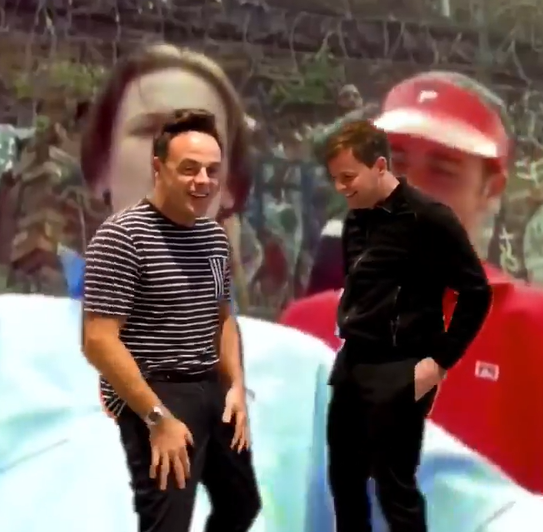 In the original video posted to the pair's Instagram page, Ant, 44, complained as he admired Dec's pocketed trousers.

He said: "You look comfy with you hands in your pockets stood there."

Ant went on to reveal that he couldn't put his hands in his own pockets, saying: "I can't do that. They've sewn up my pockets. The pockets were really flarey right,  so every time I put my hands in them went out wide like that. 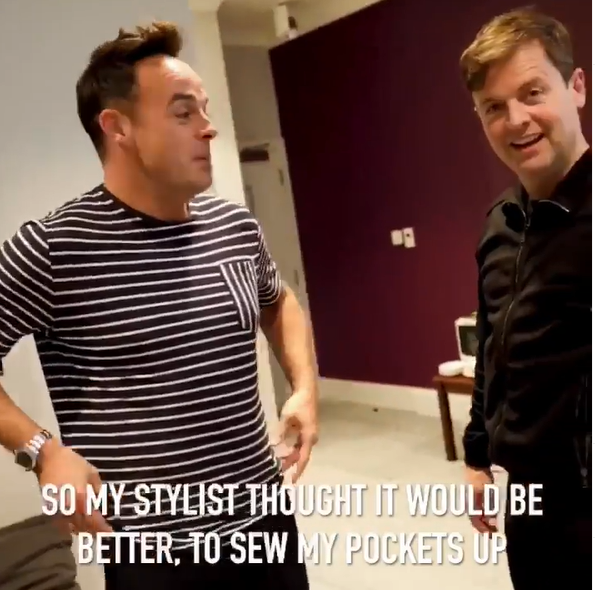 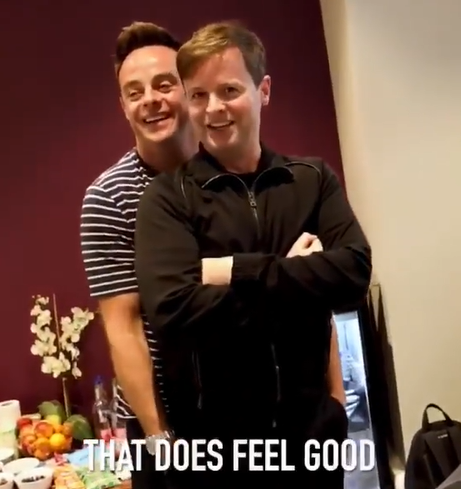 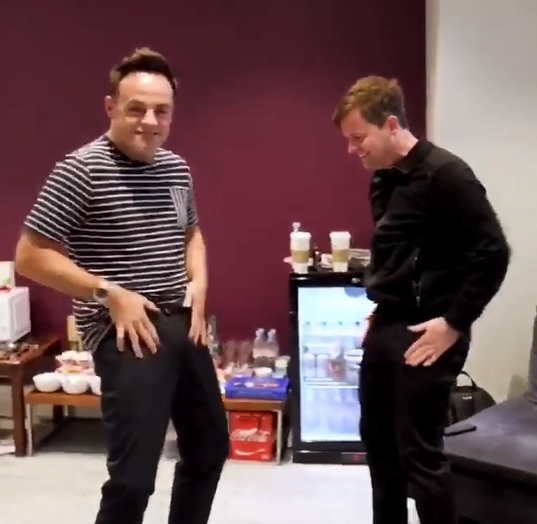 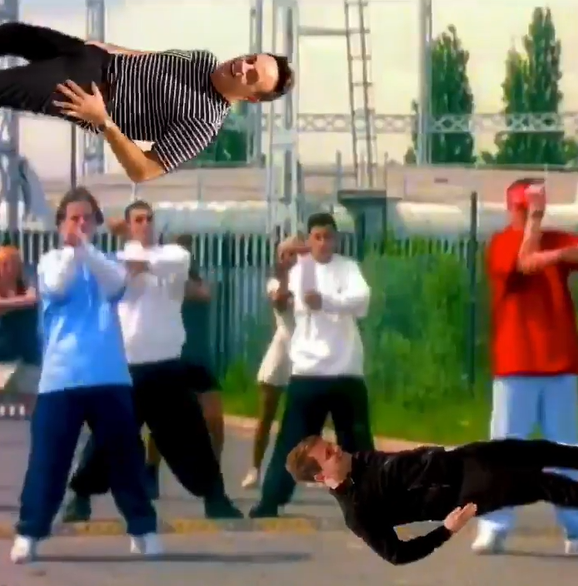 "So my stylist thought it would be better to sew my pockets up."

The camera zoomed in on his pockets as Ant joked he didn't know what to do with his hands.

He later proceeded to put his hands in Dec's pockets.

The next day, the duo continued on with the joke as Dec revealed he had figured out a way to make the "no pocket dance better." 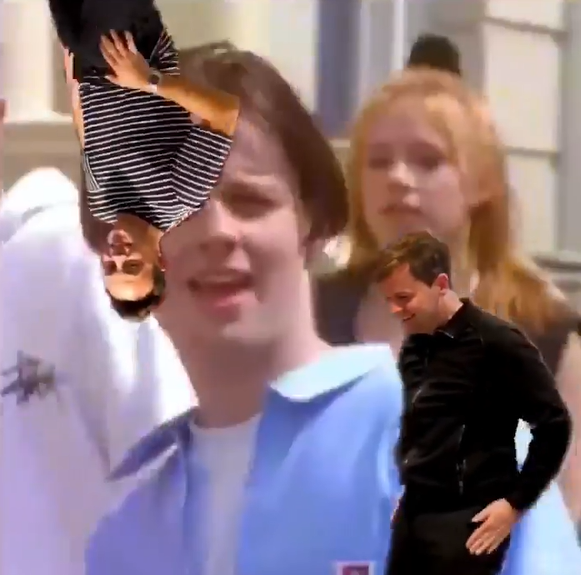 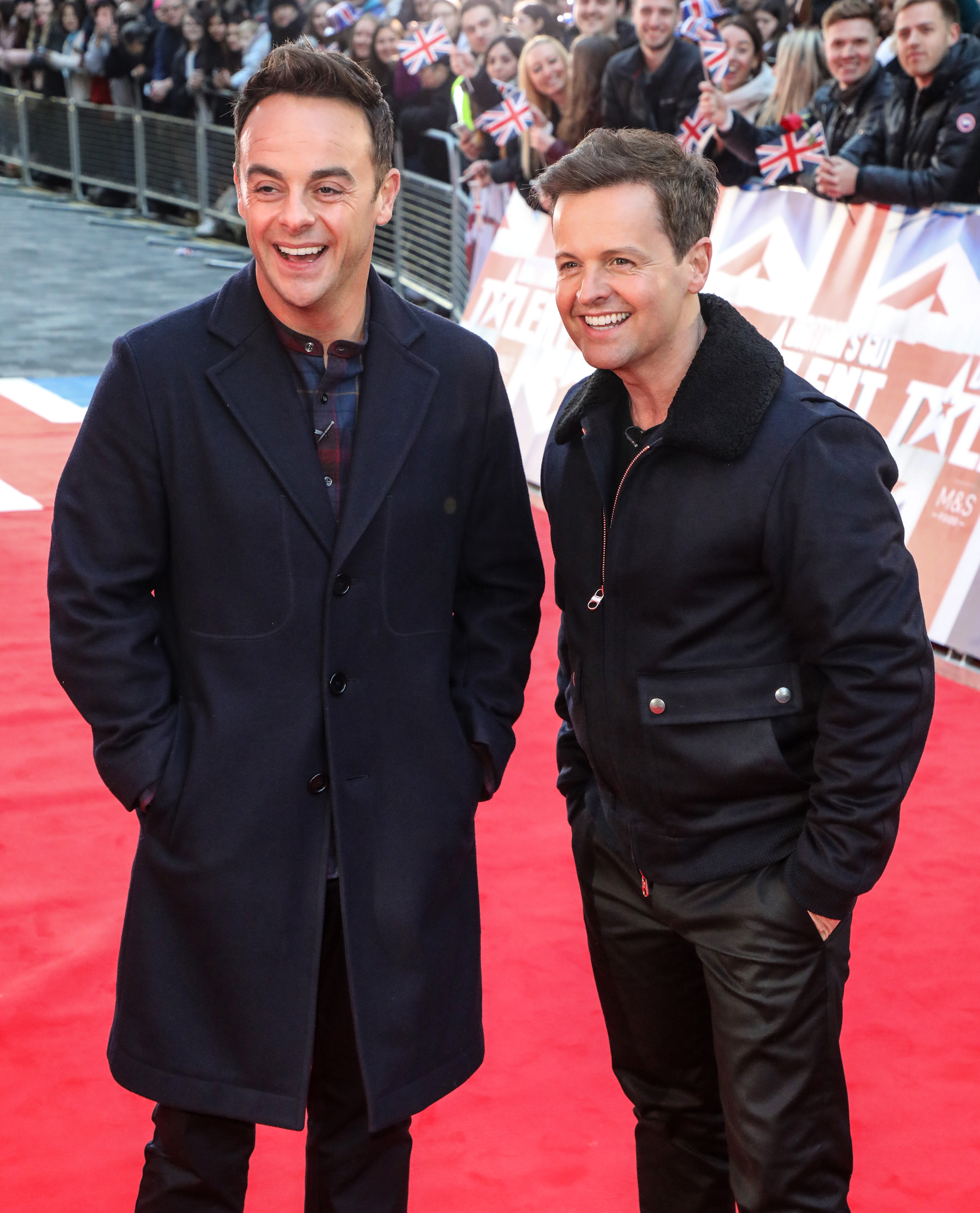 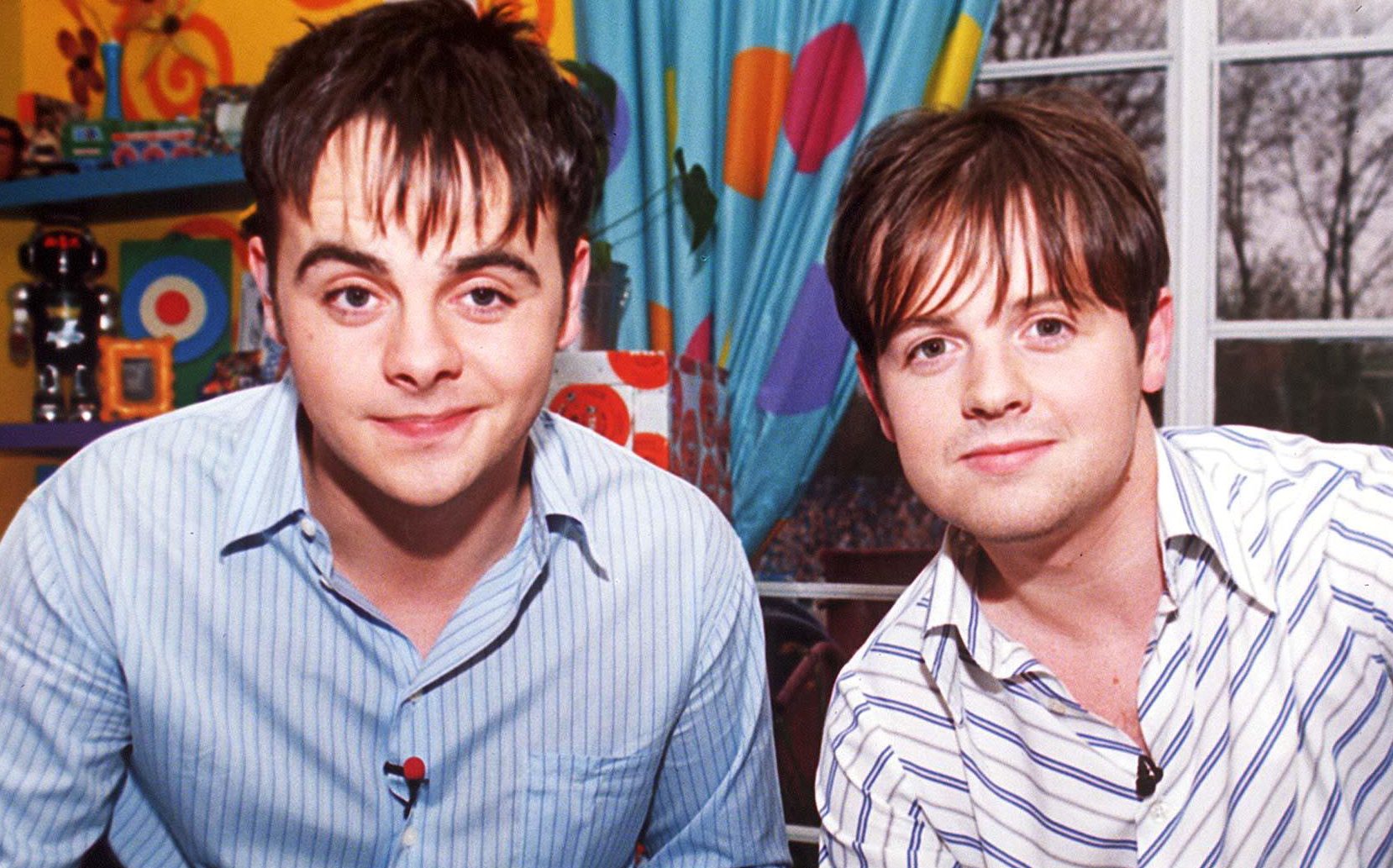 Dec showed his phone to the camera as a video of him and Ant dancing from the previous day was set against the backdrop of their 1995 Let's Get Ready to Rumble music video.

The viral video was clearly a hit with fans.

One wrote: "This may just be the best thing I’ve ever seen…"

Another commented: "You guys make me laugh EVERY TIME!"

A third said: "Honestly you two i wish i could bottle you up so many happy vibes."

A fourth joked: "Anyways give us a great laugh even if is only about pockets."