The cast of Ant-Man and the Wasp have made no secret of the amount of fun they were having on set before filming recently wrapped.

According to Evangeline Lilly, who gets her own super-suit and battles alongside Paul Rudd’s crime fighter in the sequel as Hope van Dyne/The Wasp, they were something of a handful.

“I pity the fool – who in this case happens to be Payton Reed – who has to try and manage us,” she says (disappointingly not dropping into a Mister T accent) in the ‘Exclusive Peek at Ant-Man and the Wasp’ featurette on the Black Panther Blu-ray. 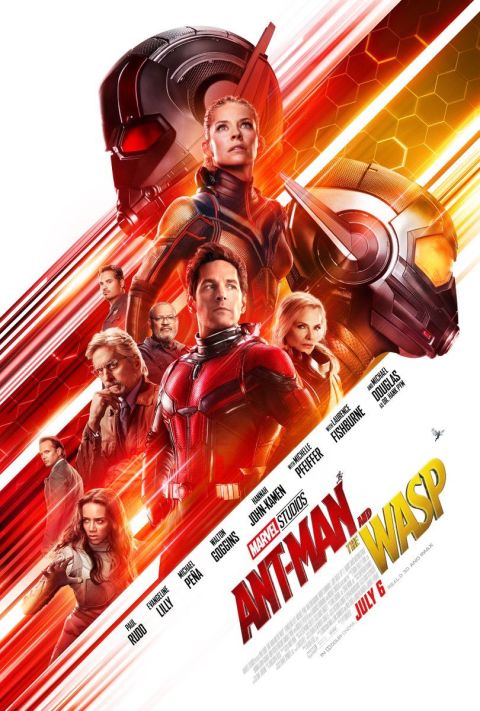 Michael Douglas also confirms the shenanigans, at least when it comes to his male co-star: “Paul Rudd always seems like he’s got the [snaps fingers] funny line and the bop-do-bop-bop at the end of the scenes.

“Especially scenes where I’m working my butt off to try and keep some credibility and some seriousness about it. And then he goes da-da-da.”

We can totally see what he means. When asked what his expectations are for the movie, Rudd jokes: “This movie might just save your life. If we can just save one life, I think it will have been a success.” 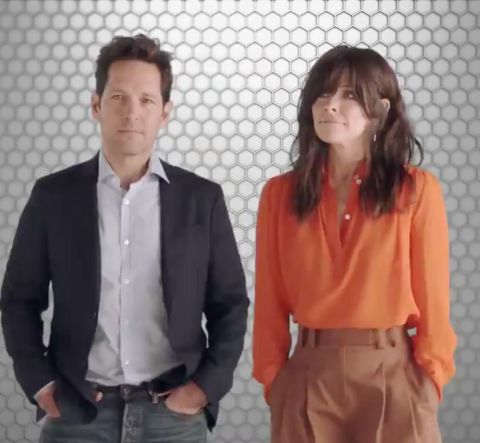 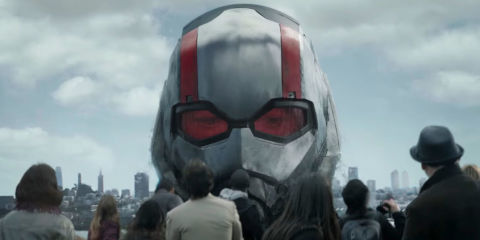 But what about director Payton Reed, the man who is somehow supposed to keep control of these jokers? He appears to have taken the only sane choice and embraced the madness.

“I’m thrilled that Marvel is run by people who are creatively hungry and really want to take chances. It’s up to us to come to them with some really insane ideas,” he says of the superhero sequel.

Black Panther is out now on DVD, Blu-ray and 4K UHD.