The Mail Online reported Anton, 52, had told BBC bosses he was walking away from the show – an allegation he's now furiously denied. 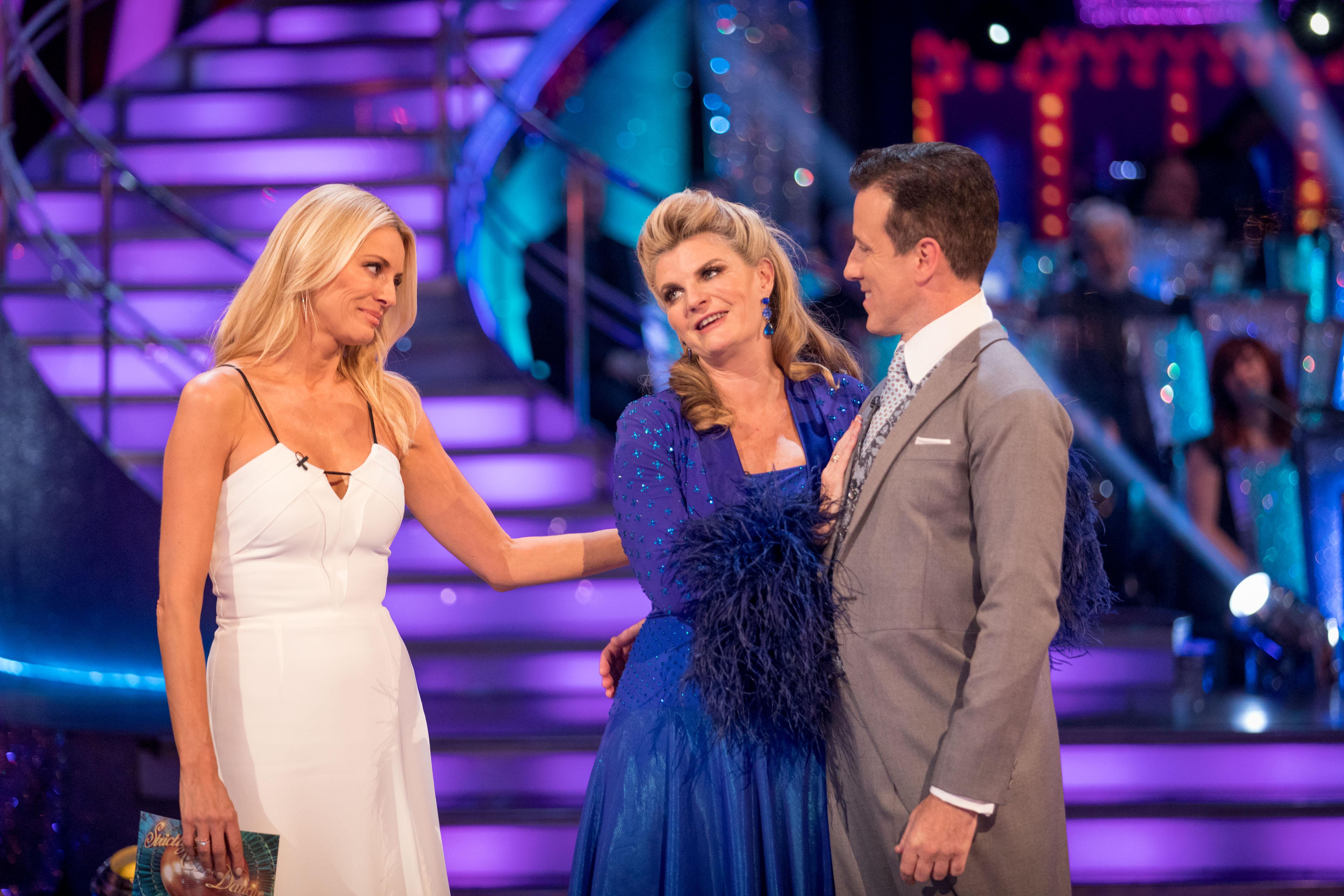 After the report was made public, the dad-of-two went online to set the record straight.

He tweeted: “My loves, some people are reporting I'm quitting the show. Absolute rubbish!

I'm NEVER quitting. Whether they want me or not, I'm never going! 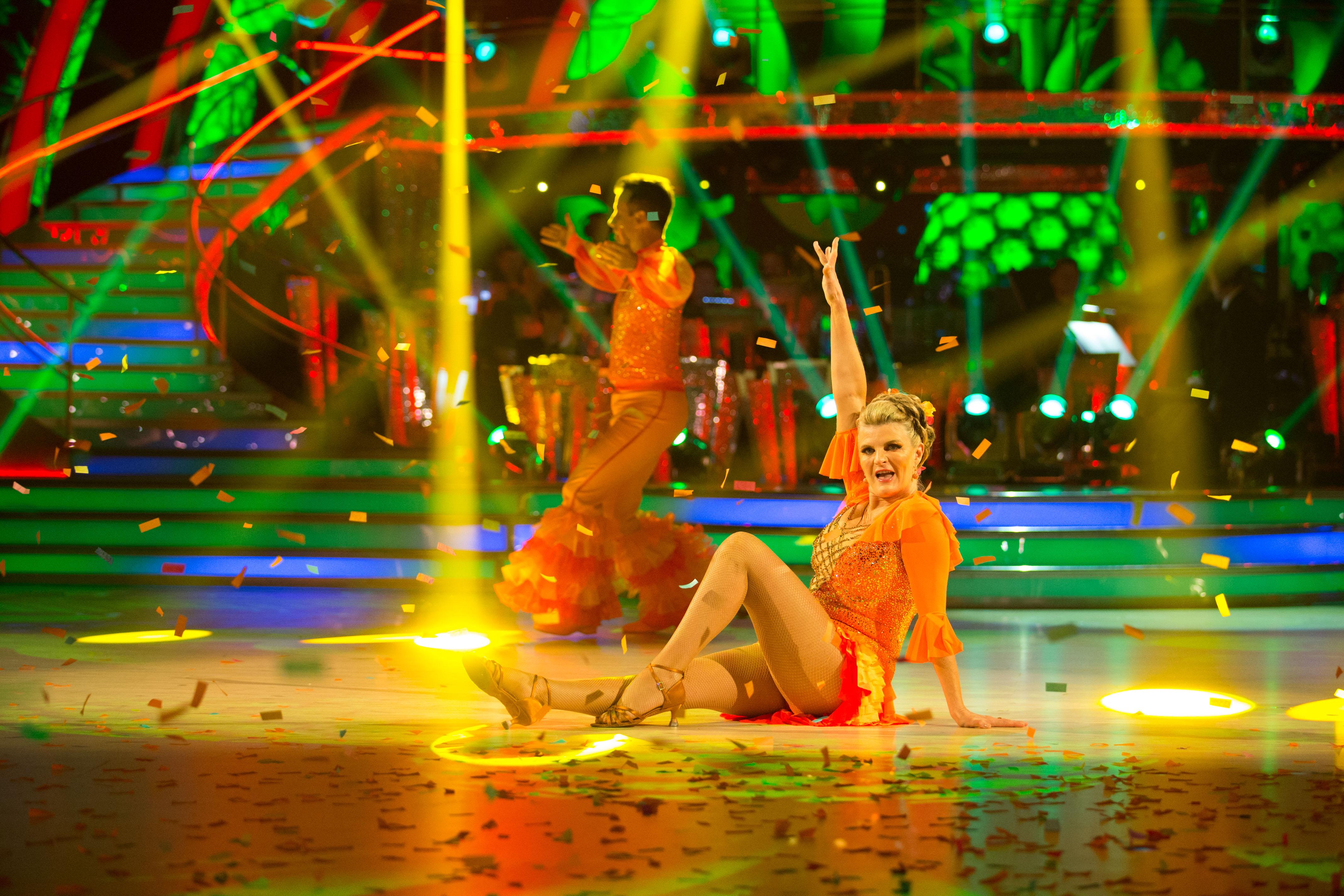 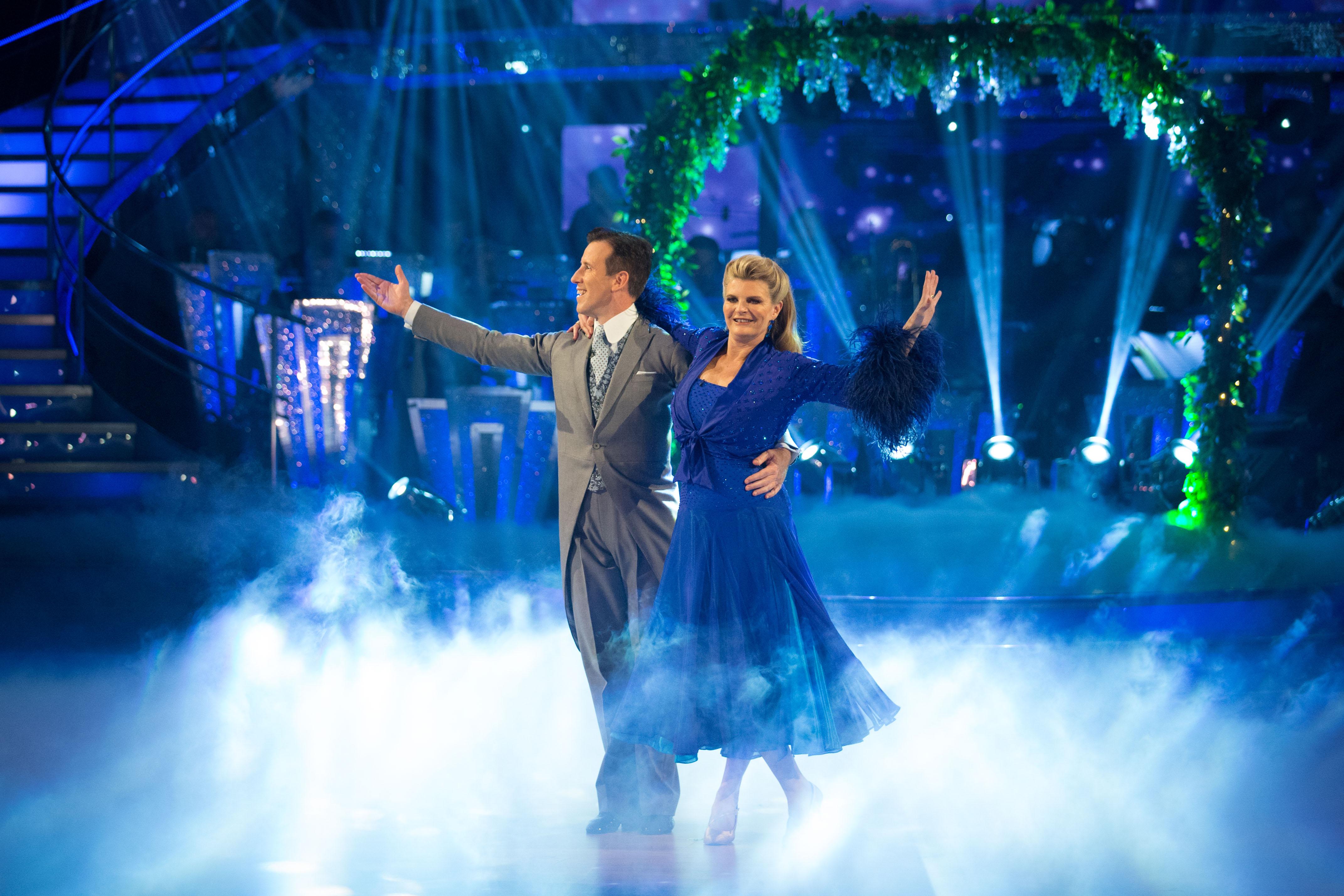 The Mail's report came after it was claimed Anton was overheard ranting backstage after he left the show with Susannah Constantine on Sunday night.

Anton and Susannah’s 12 points was the joint third lowest score in Strictly history and the lowest score for eight years.

The dubious honour of the lowest score ever goes to TV presenter Quentin Wilson, who was awarded eight points for his Cha Cha Cha with dancer Hazel Newberry in series two. 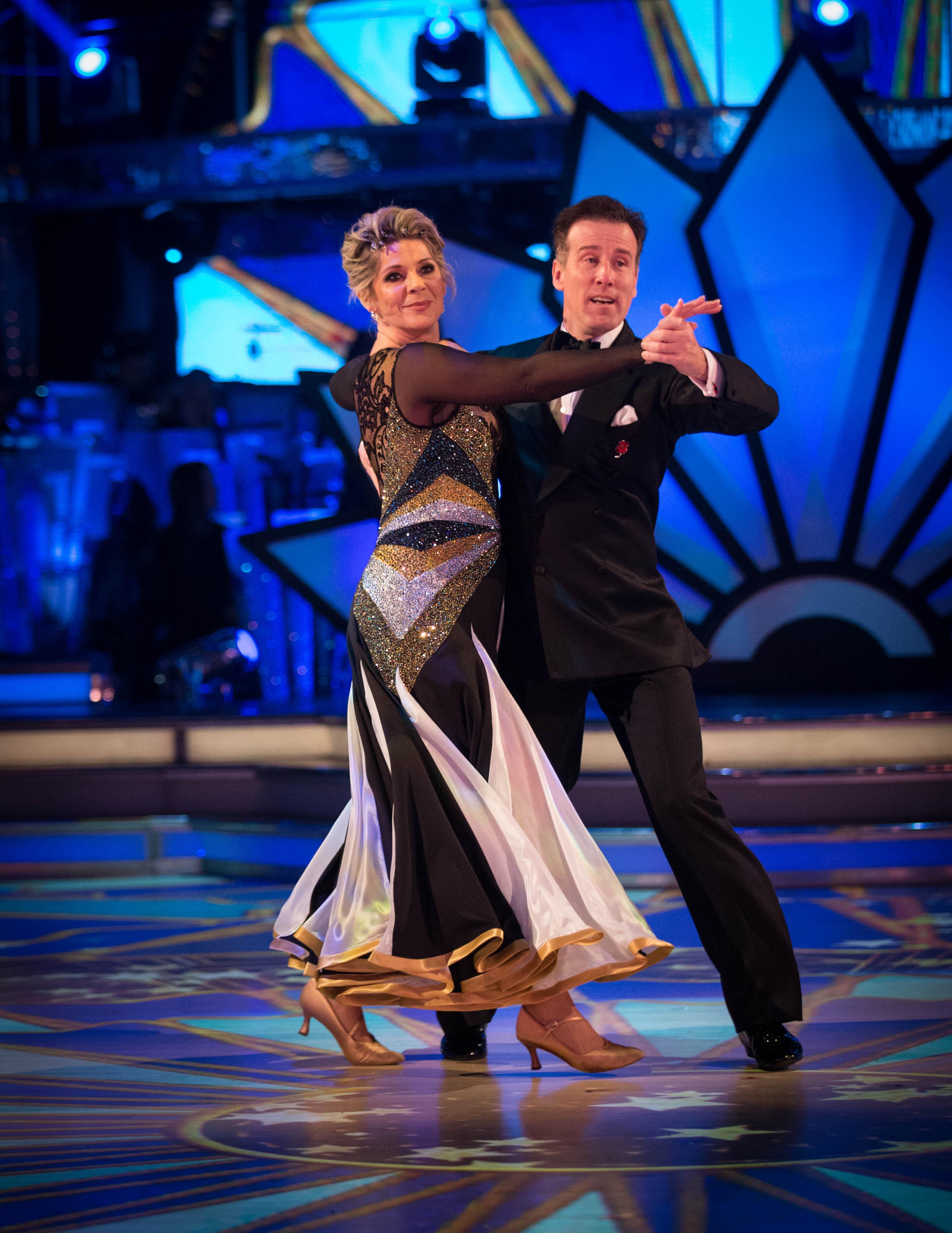 Three dancers have scraped only 12 points – TV gardener Diarmuid Gavin and dancer Nicole Cutler for their Cha Cha Cha in series two, Anton and Susannah last week and Anton and Ann Widdecombe for their Salsa in series eight.

Earlier today The Sun Online revealed how fans feared Anton would walk away from the hit BBC show but now he's confirmed they've got nothing to worry about.

Anton has become a firm favourite with viewers and has been a part of the show since it started in 2004.

Ready to ROLL! Greggs will reopen 800 UK branches on June 18

NASA staff are sending rover commands to Mars from home