ARABELLA Chi cashes in on her good looks as she inks a deal with Boohoo.

The former Love Islander, 29, has landed a contract with the fast fashion firm, following in the steps of ex-boyfriend Wes Nelson, 22. 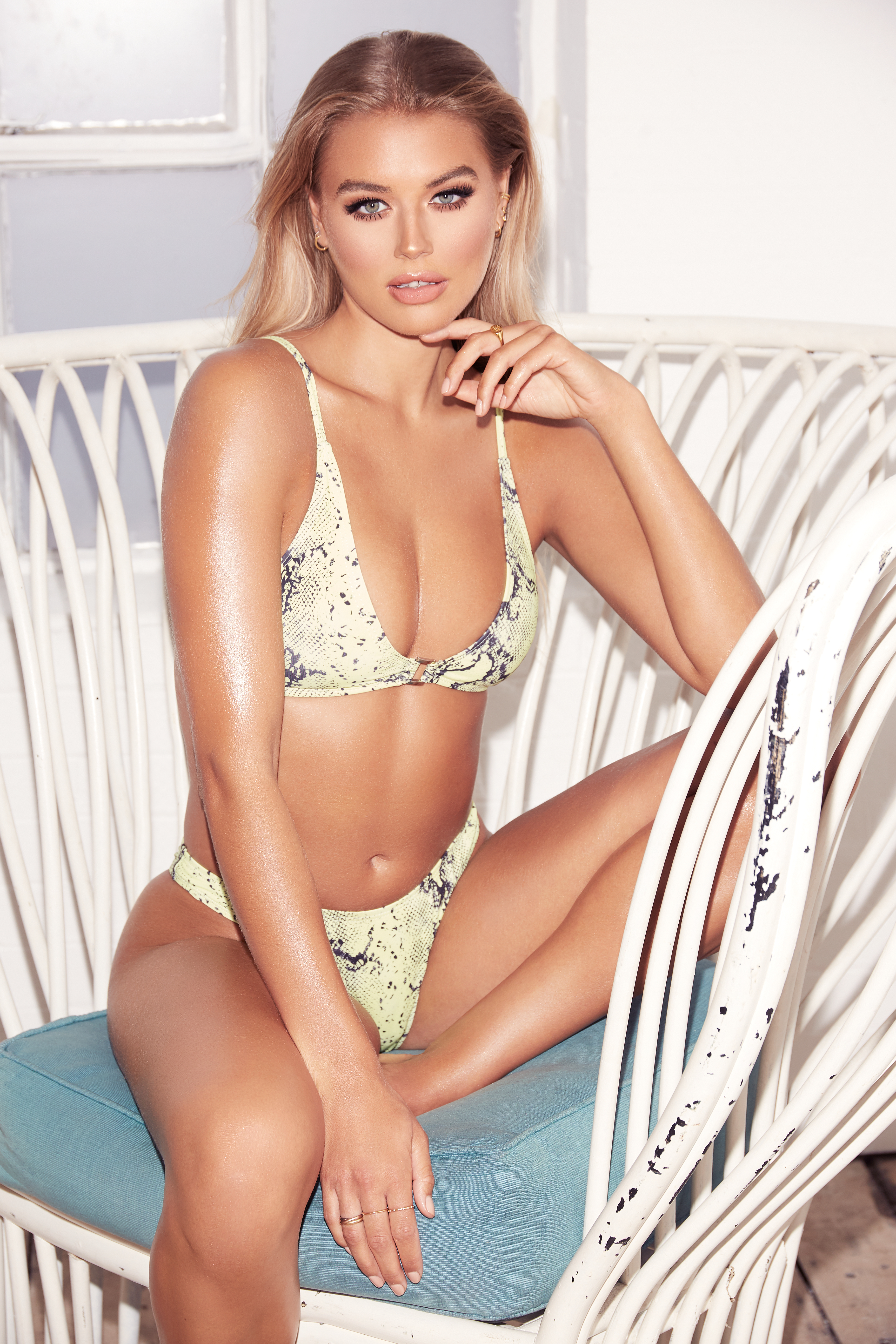 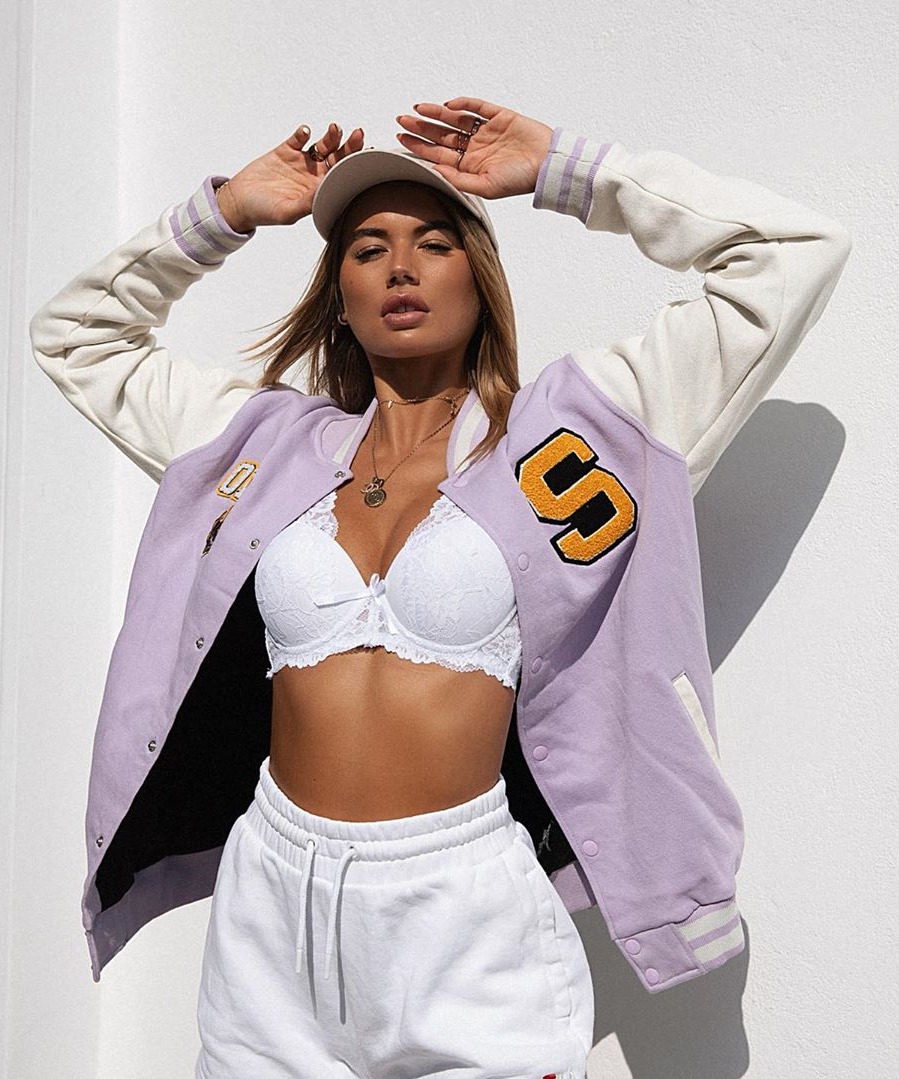 They’ve sure got their money’s worth judging by this sizzling bikini snap.

Arabella has been flaunting off her enviable figure while packing on the PDAs with new beau Morad ‘Mojo’ Izemrane, 35 – previously arrested for stealing a Rolex from a woman he had a toilet tryst with.

Mojo was arrested as he tried to fly from Ibiza to Palma the next day, and the case is as yet unresolved.

The 37-year-old has also reportedly been accused of theft of expensive jewellery in Holland. 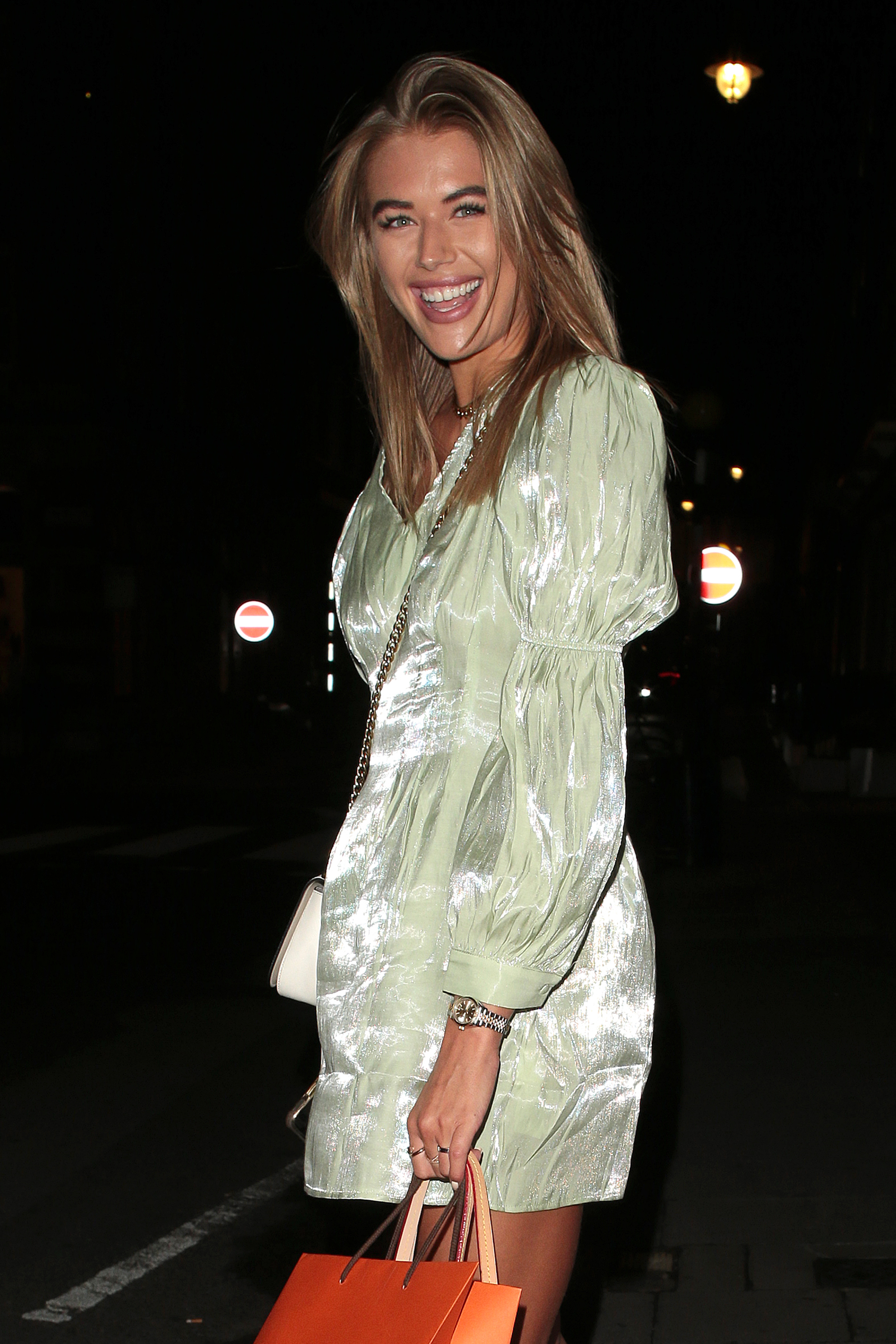 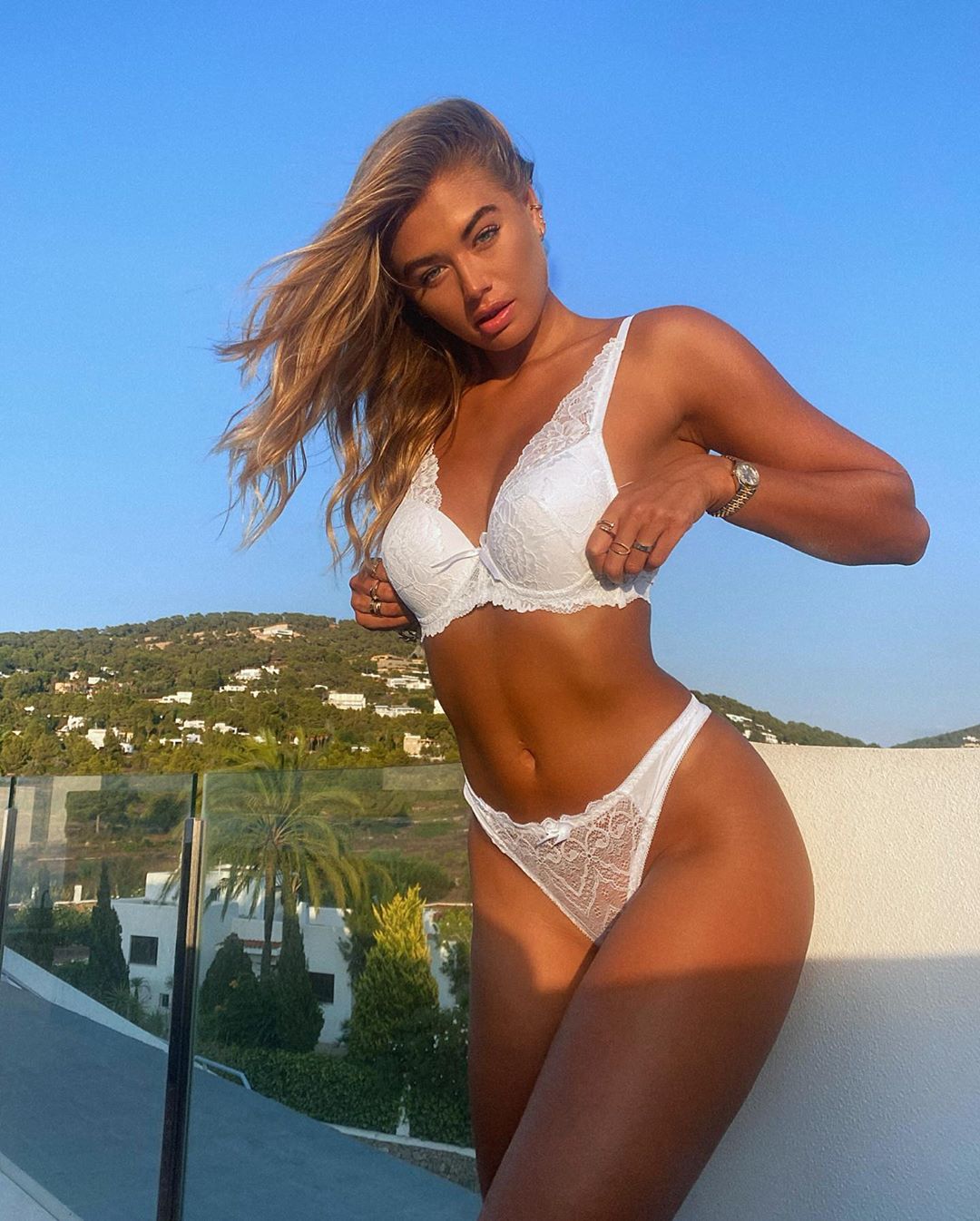 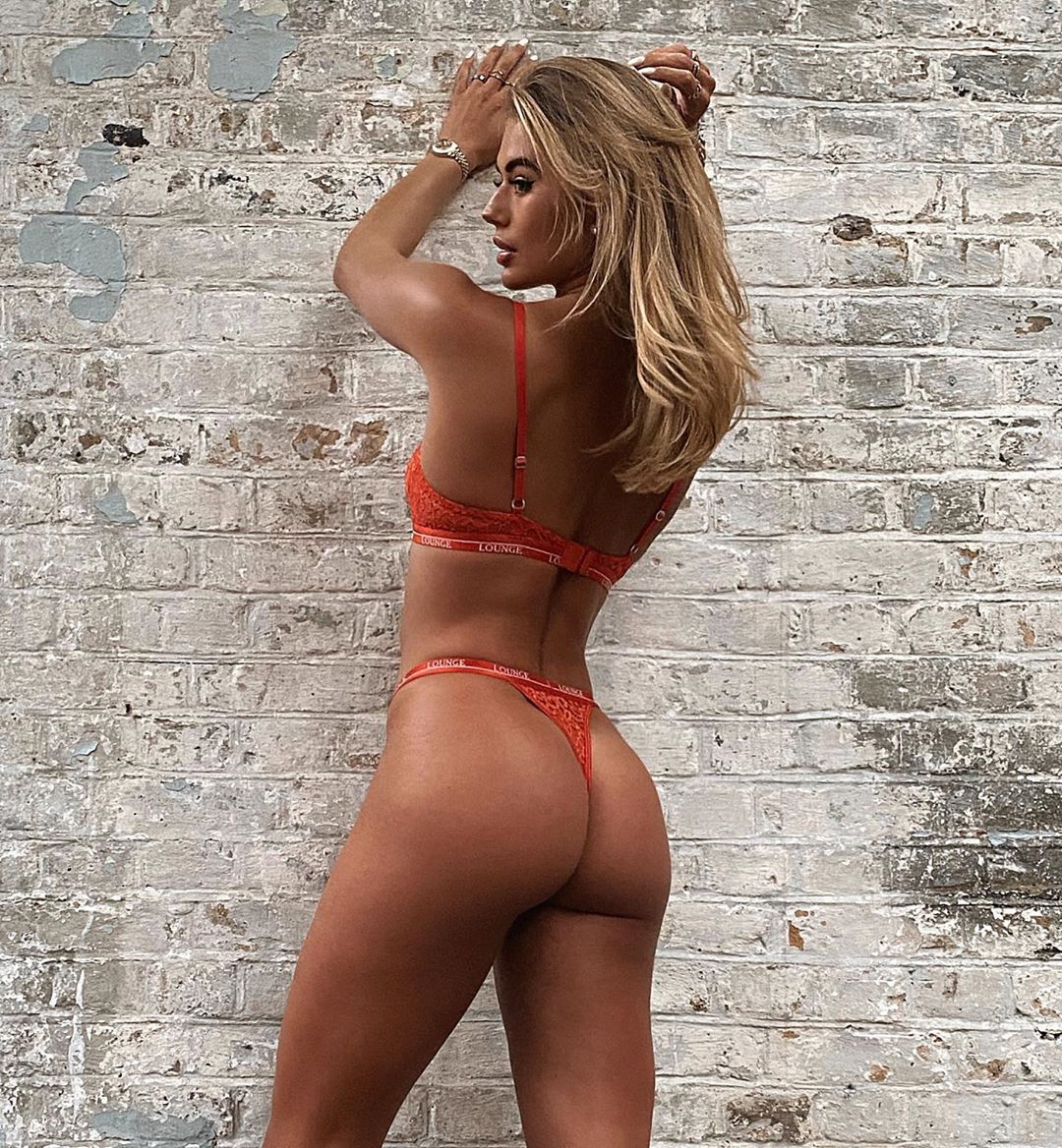 And a woman in Switzerland claims she paid him around £35,000 for two Rolex watches, only to receive one fake timepiece.

Mojo is said to have a “sugar Mummy” in the UK who sends him cash to maintain his luxury lifestyle, sources claimed.

The pair met at a party, where Arabella left her then boyfriend, musician Josh Nesham, 28, and ‘took off with Mojo in his ferrari.’