MANY years after the show began back in 2002, American Idol remains a television phenomenon.

But what do viewers really know about the process of auditioning for the ABC reality TV show? We see heartbreak and heroism on our screens, but how much of the American Idol audition process is real? 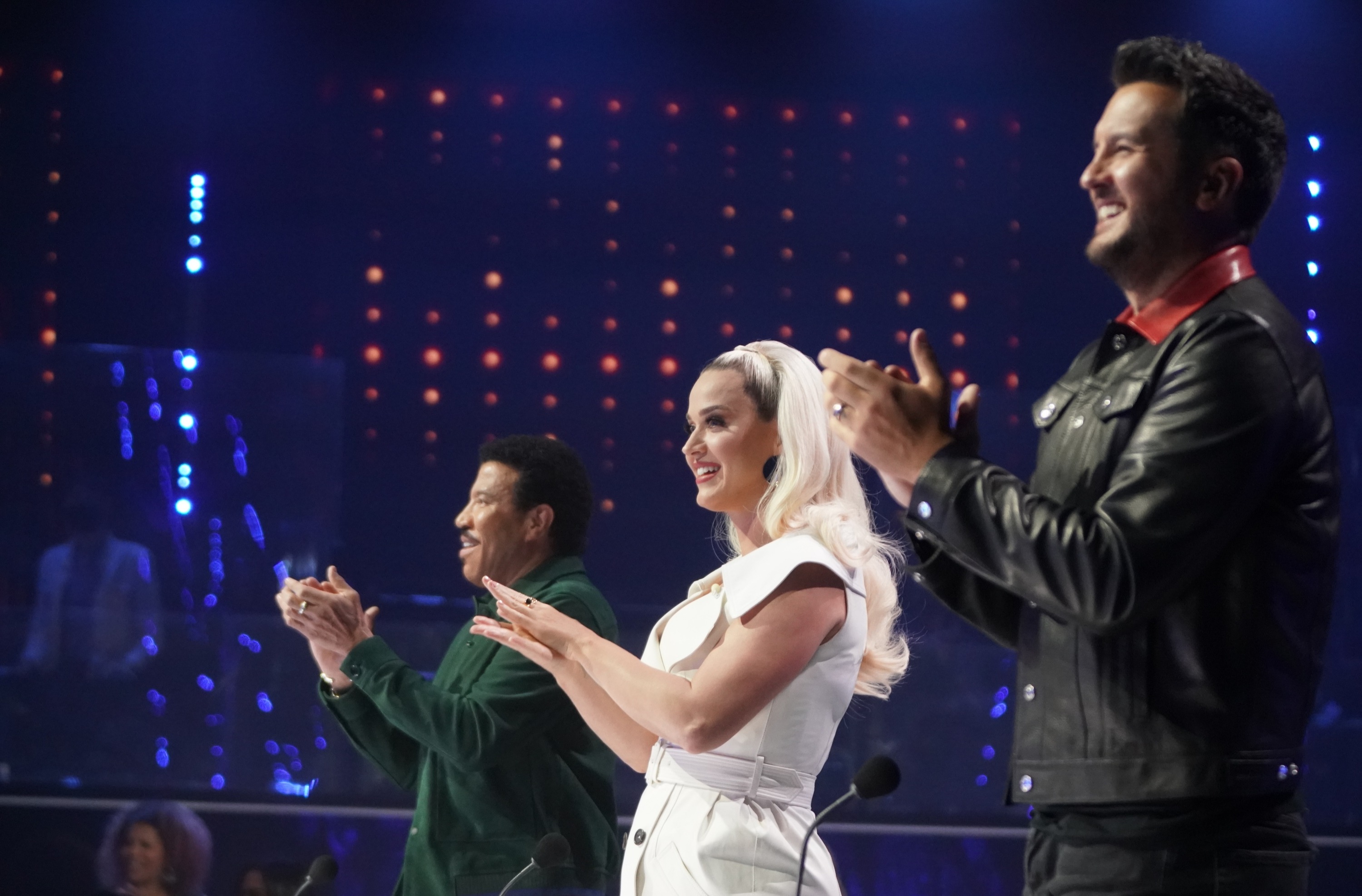 Over the years, people have shared their experiences auditioning for the American Idol judges, who currently include Katy Perry, Lionel Richie and Luke Bryan.

Even past judges have said parts of the show aren't "real." Former judge Mariah Carey once told Australia's Kyle and Jackie O radio show that her "non-existent feud" with fellow judge Nicki Minaj was manipulated for ratings.

She went as far as calling the show "so boring and so fake."

"You have to make up things to say about people," she said. "Half the time the performances are good."

What is the American Idol audition process?

According to a singer/songwriter who auditioned for the show in 2017, Michael Barnum, there is a long process to the American Idol auditions before the taped "first" audition viewers are familiar with.

"They didn’t just show up that day and immediately sang for the judges," the performer wrote in a Medium blog post. "It’s a process and there are many hoops you have to go through before any of that happens, including a 500 questionnaire psych evaluation."

There are both open auditions and, according to that performer, invite-only auditions. According to Cinema Blend, open audition contestants are asked to prepare a few songs, and when they arrive, they sing either alone or with one to two other possible contestants for a few "rounds."

Potential contestants perform for all sorts of people involved with the show during this process. Barnum said his first audition was with a casting team member. 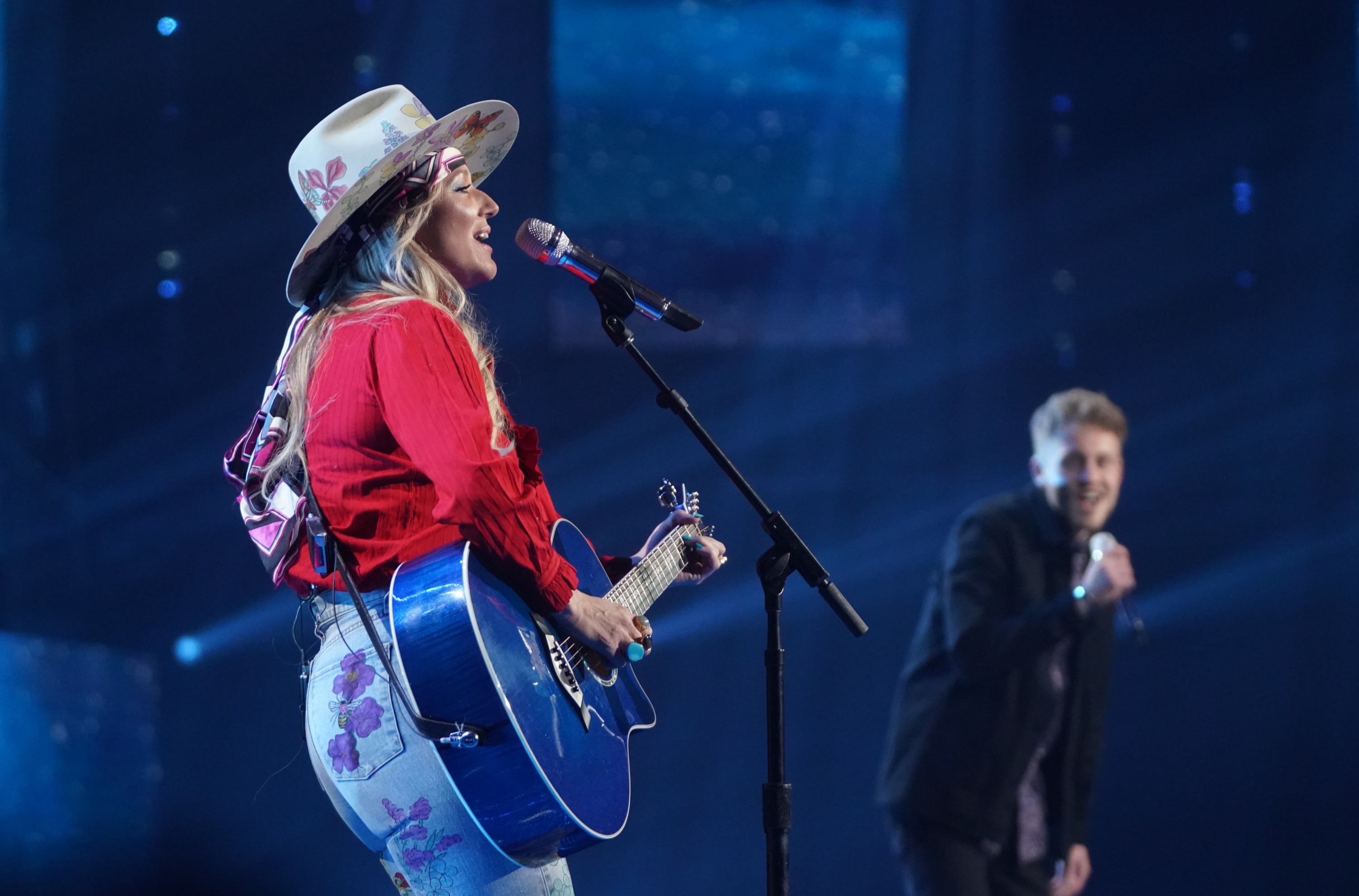 How do you get to audition for the judges on American Idol?

After a couple of rounds of cuts, some are approved by producers to move on. So from the start, there are some producer shenanigans.

After all of that, hopeful Idol stars still have to go and perform for the show's executive producers. And if they pass that round, then they get the chance to perform for the judges in their chosen city.

In a way, the pre-audition process before contestants ever even see the judges is "scripted" in that there are a lot of people along the way who determine whether someone would make for good television. 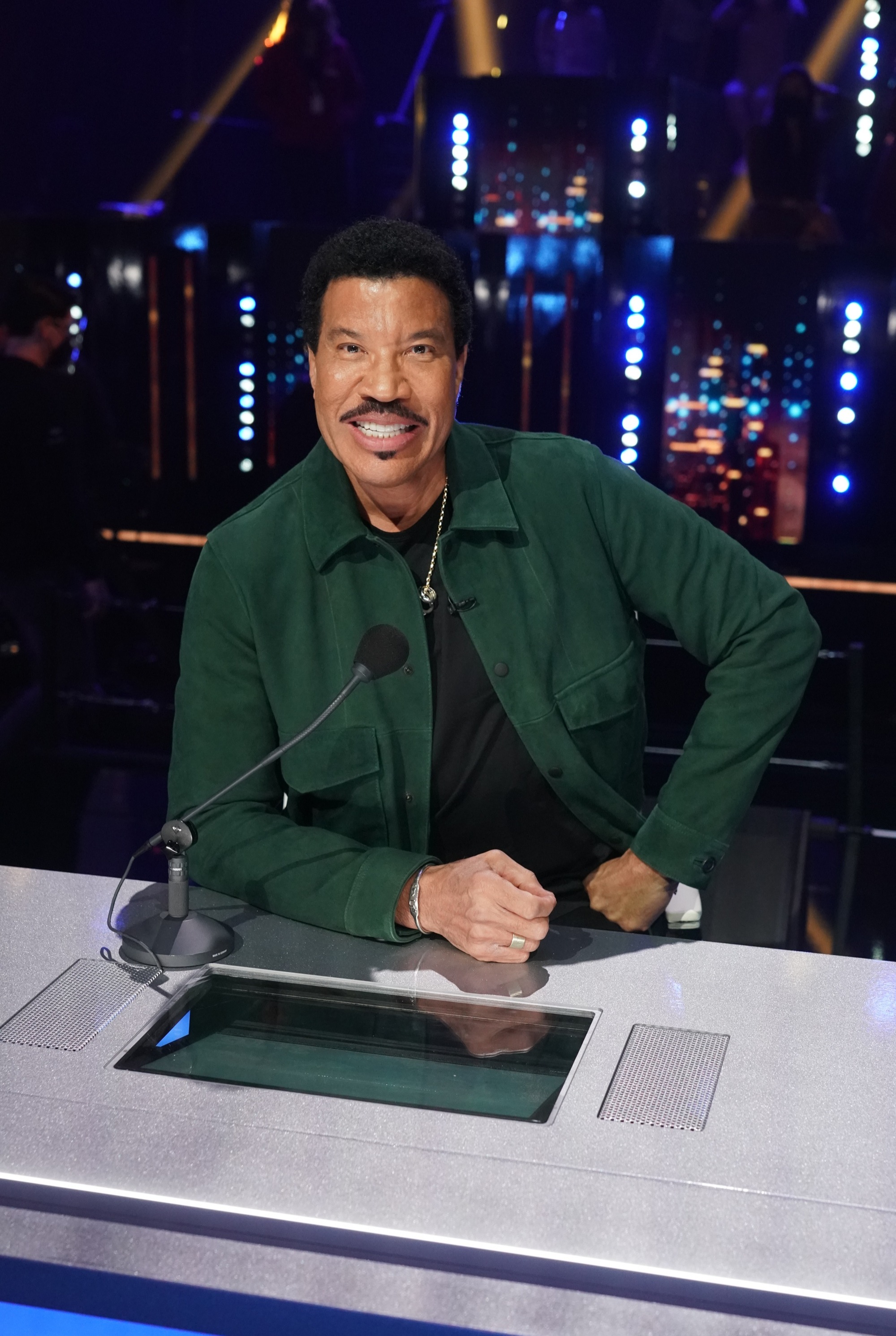 Are the American Idol auditions fake?

Then, of course, when people who actually get to audition for the judges get to that point, taping could involve getting different camera angles and sound bytes. According to Cinema Blend, the day contestants see the judges can end up being a 12-hour day.

Barnum noted that the auditions process the day you meet the judges is not as candid as you might think.

"I saw them put a mic on this one girl for literally 2 hours and filmed her talking with the other contestants," he wrote.

According to his account and other sources, it does not seem like the auditions before the American Idol judges are scripted in the sense that contestants are told what to say and do.

But there are so many steps along the way to even be considered, let alone get to perform for the judges. It may not be "fake," but the process definitely isn't as open to just anyone becoming the next American Idol as the show may want you to believe.

'The Big Bang Theory': Every Way the Characters Have Changed Since Season 1

'Hercules' Is Getting a Live-Action Remake, and Twitter Already Has Predictions for the Cast

He’s bringing the intensity and they’ve got NO guilt: Body language expert analyses THOSE photos of Strictly’s Seann Walsh and Katya Jones to reveal what’s really going on

Dan Walker replaced on BBC Breakfast in huge shake-up: ‘Where is he?’