Home » TV & Movies » Are You The One? star Connor Smith 'arrested for raping & beating a 16-year-old girl'

ARE You The One? star Connor Smith has been arrested for allegedly beating and raping a 16-year-old girl.

The MTV alum, 31, was charged last week with one count of rape and sexual battery and two counts of criminal confinement in Cook County, Illinois, The Sun can confirm. 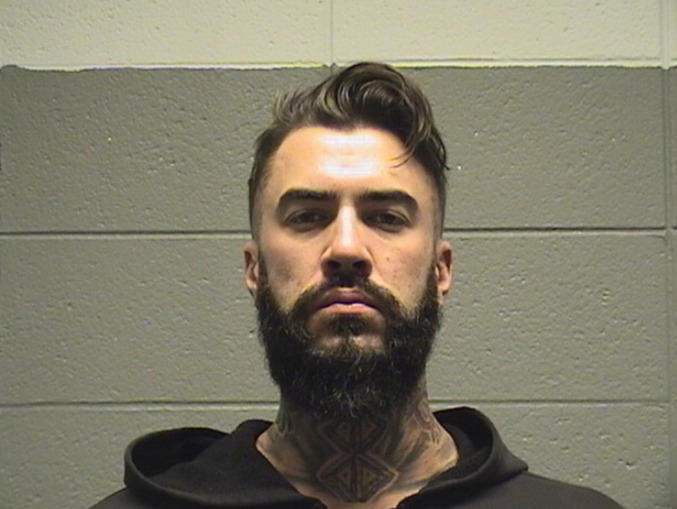 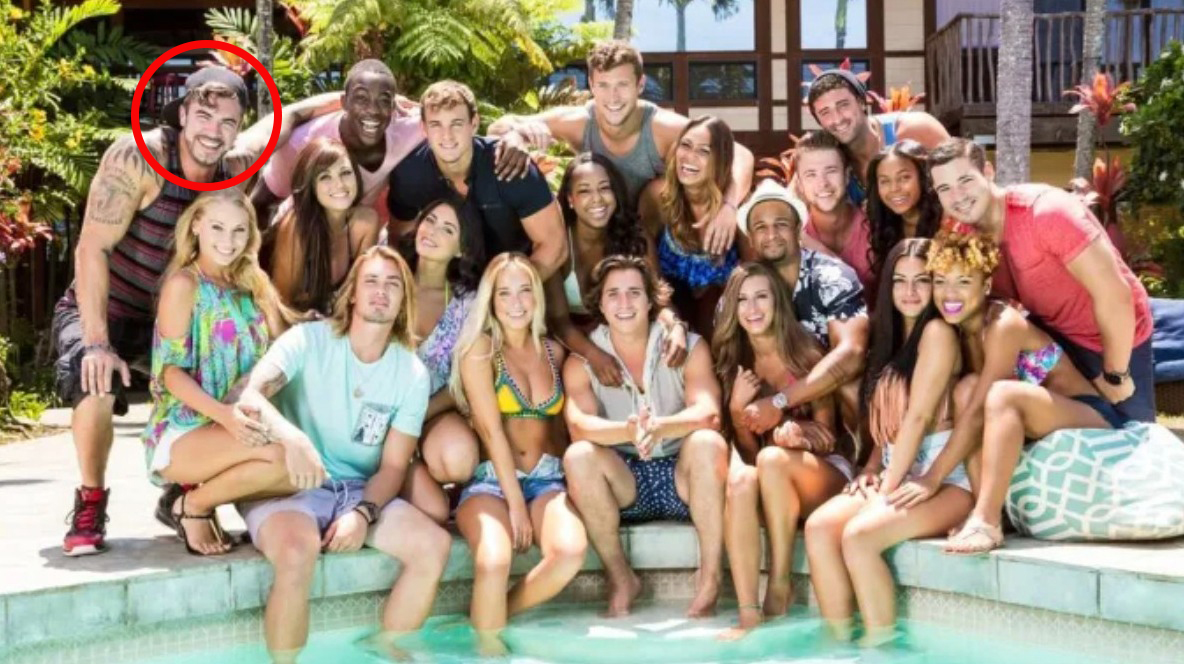 The unidentified girl told police she was kidnapped from her room back in July after going to visit family members in Indiana, according to documents obtained by The Sun.

She reportedly first told police she'd exchanged Snapchat details with someone selling a cat – and gave them the address of where she was staying.

The alleged victim claimed that evening, Connor ripped open her bedroom window screen, took her from her room and threw her into his truck.

She claimed Connor – who appeared on season three of Are You the One? in 2015 – sexually assaulted her in the truck while driving to a motel in Indiana.

In later interviews, the teenager reportedly said she'd actually matched with him on a dating app and voluntarily snuck out to meet him.

Connor allegedly sexually assaulted her and raped her when they got to the motel room.

The teen claimed he then drove her back home and told her he'd pick her up at the same time the following night.

When they drove into her neighborhood, police said her family was at the front of the house looking for her.

They allegedly chased Connor when they saw him in his truck.

The girl was reportedly able to escape, and police arrested Connor after her family gave them his license plate details.

The former reality star was identified by the alleged victim from a photo lineup.

Police believe he traveled from Illinois to commit the alleged crimes.

He is currently being held in jail without bond and is awaiting extradition back to Indiana.

The Sun has chosen not to include the disturbing details of the alleged assault.

TMZ was the first to report on Connor's arrest.

On the dating show Are You the One?, Connor's costars included Teen Mom OG star Cheyenne Floyd, as well as The Challenge stars Amanda Garcia and Nelson Thomas.

His MTV bio described the 6ft 8in reality star as a “gentle giant” who was looking to find his soulmate. 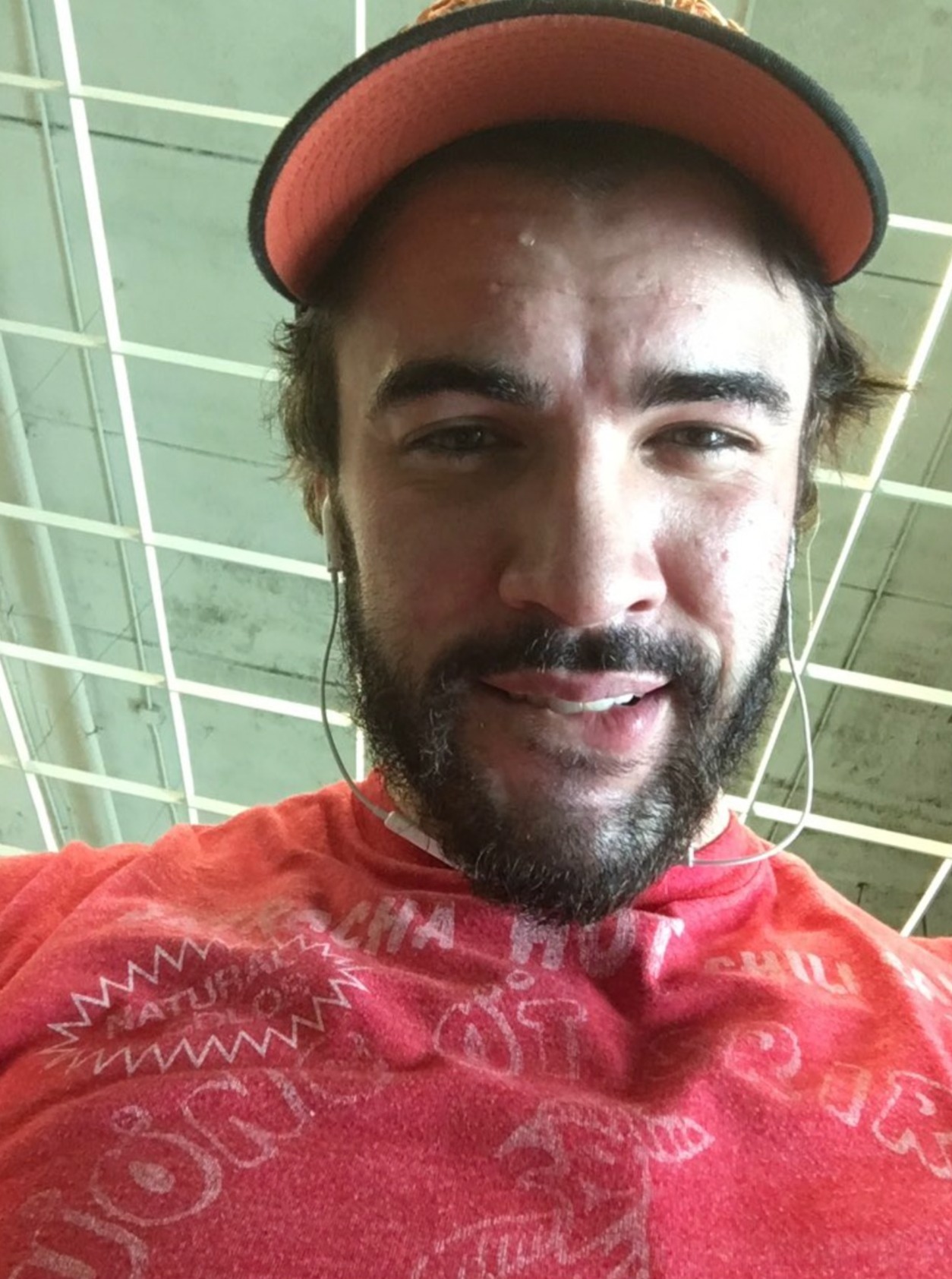 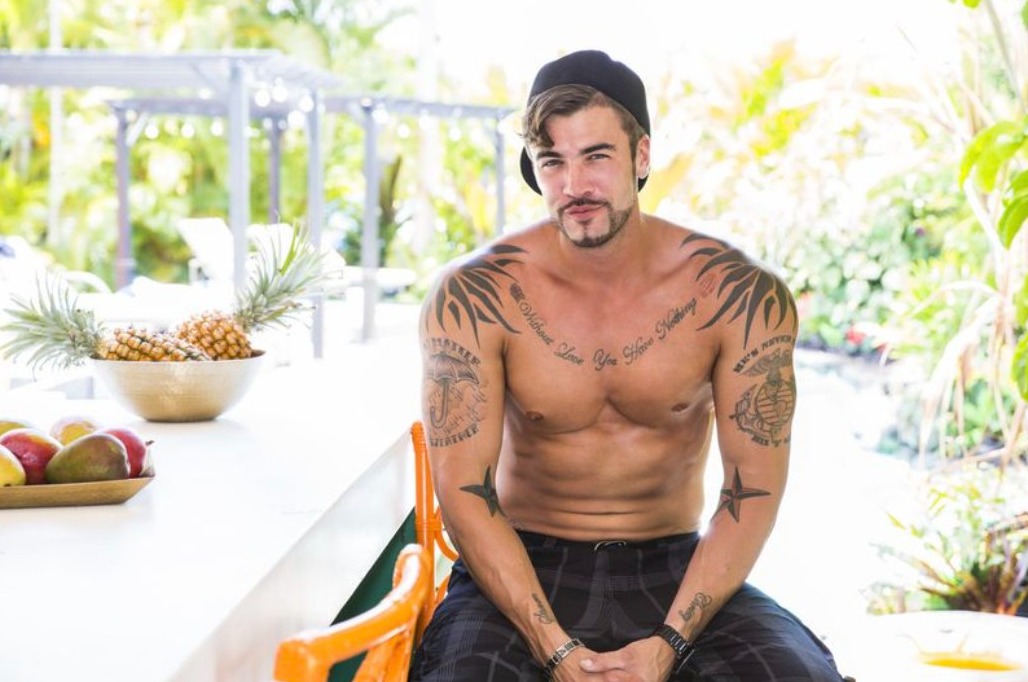 Who is YouTuber Jake Paul and has he ever been arrested?