The actor, 40, rushed to check if Leo Marenghi was unharmed after hitting him with his car, but the 19-year-old was far more concerned with his celebrity status.

According to TMZ, the No Strings Attached actor was pulling out of Sunset Bronson Studios when he bumped into Leo, who was riding past on his scooter.

The young nanny was sent flying across the street, and Ashton immediately rushed from his car to check that he was OK.

However Leo, who was only left with a bloody knee from the accident, could not believe it was Ashton who had hit him, and proceeded to ask for a selfie.

He shared the snap to his Instagram page, with the caption: "Got hit by a car today… But it’s ok because it was by Ashton Kutcher." 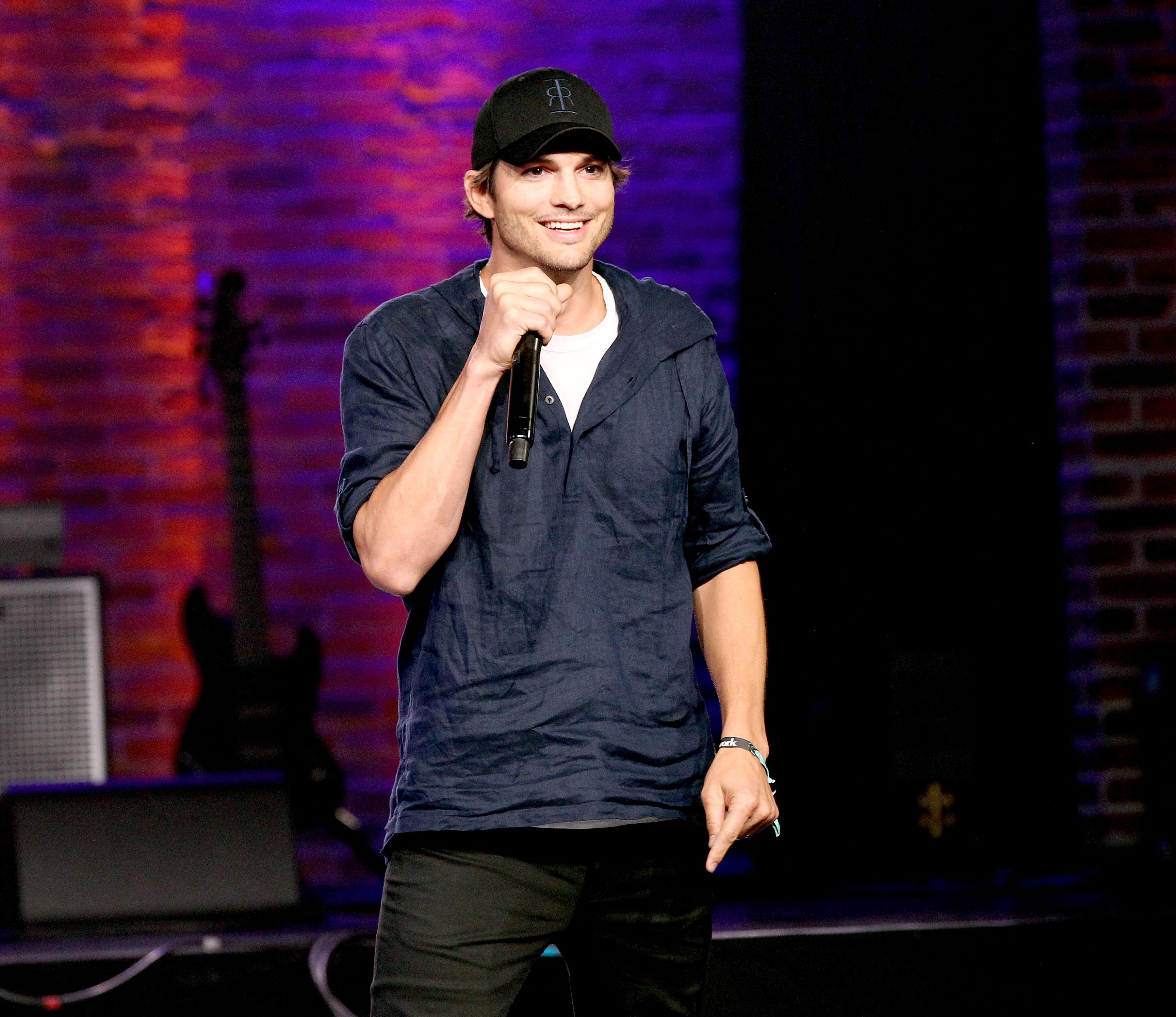 He later told People magazine that a photo was more than enough compensation for the accident, as a big fan of the actor.

He said: “I was on the floor and when I got up he was getting out of his car. He was really nice about it and acted concerned.

“I don’t intend to go after him [legally]. I feel like it was kind of my fault because I was on a scooter and it was hard to see me."

Clearly delighted to have a selfie with the That 70s Show star, he added: "I immediately called my sister and my mom. 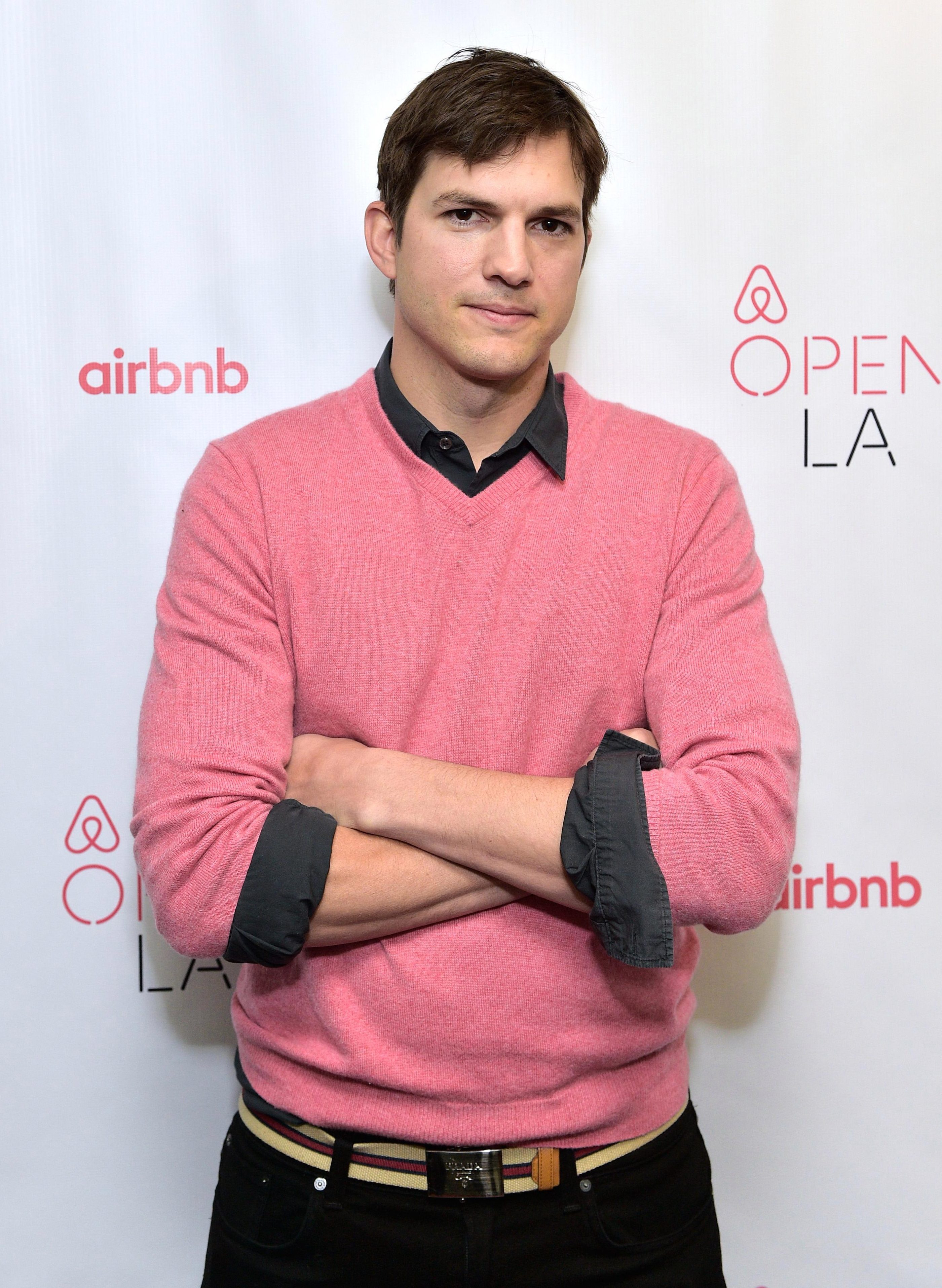 "Luckily I took a photo with him otherwise they wouldn’t have believed me!"

Funnily enough Ashton is a fan of scooters himself, having used his tech fund Sound Ventures to invest in rental brand Bird earlier this year.

The Sun Online has contacted Ashton's representatives for further comment.

Coronavirus linked to mental decline, may age some patients’ brains by 10 years: study

‘I don’t think I’ve ever sworn so much’: Australians caught in HK ambush lockdown