Friends of the actor called emergency services to check up on him after becoming concerned he was "upset, drunk and suicidal." 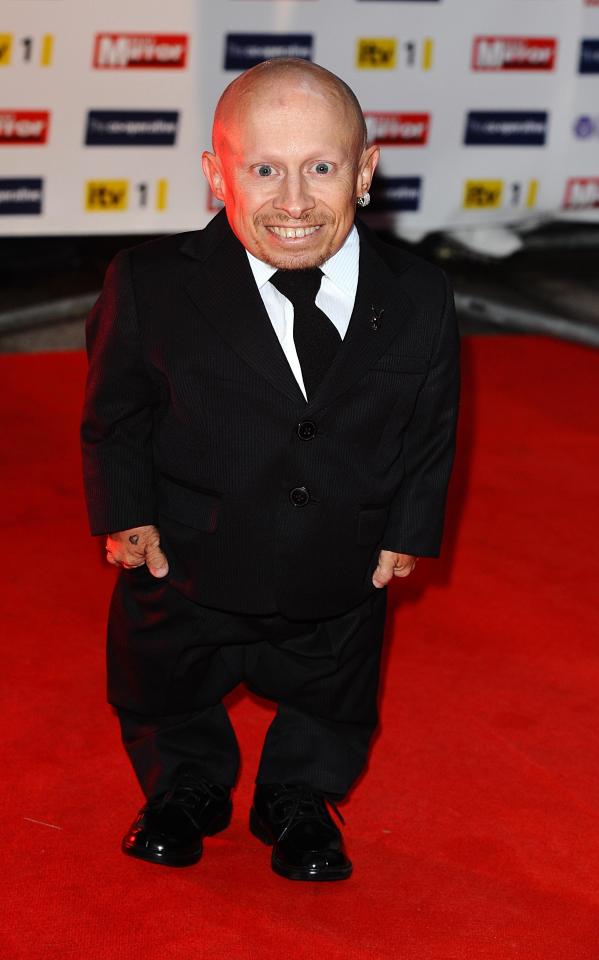 The star was taken to hospital where he was held for 72 hours with alcohol poisoning.

In a statement released to Verne's Instagram page, his reps confirmed the news and asked fans to keep him in their prayers.

Troyer's death was announced on Saturday afternoon by his family.

The statement read: "It is with great sadness and incredibly heavy hearts to write that Verne passed away today. 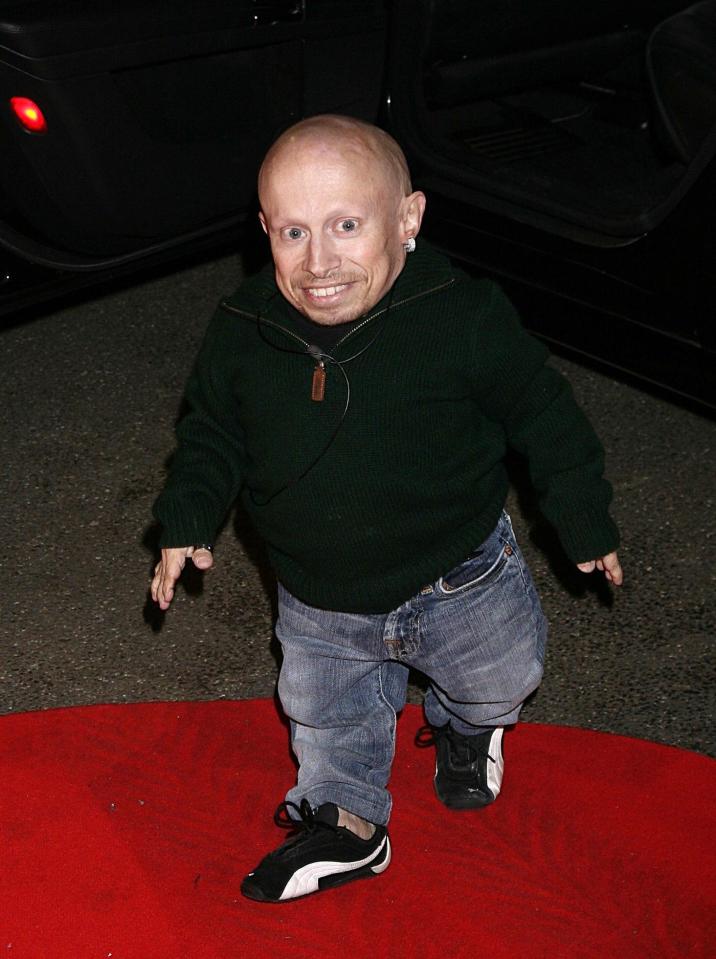 "Verne was an extremely caring individual. He wanted to make everyone smile, be happy, and laugh. Anybody in need, he would help to any extent possible.

"Verne hoped he made a positive change with the platform he had and worked towards spreading that message everyday.

"He inspired people around the world with his drive, determination, and attitude. On film & television sets, commercial shoots, at comic-con’s & personal appearances, to his own YouTube videos, he was there to show everyone what he was capable of doing.

"Even though his stature was small and his parents often wondered if he’d be able to reach up and open doors on his own in his life, he went on to open more doors for himself and others than anyone could have imagined. 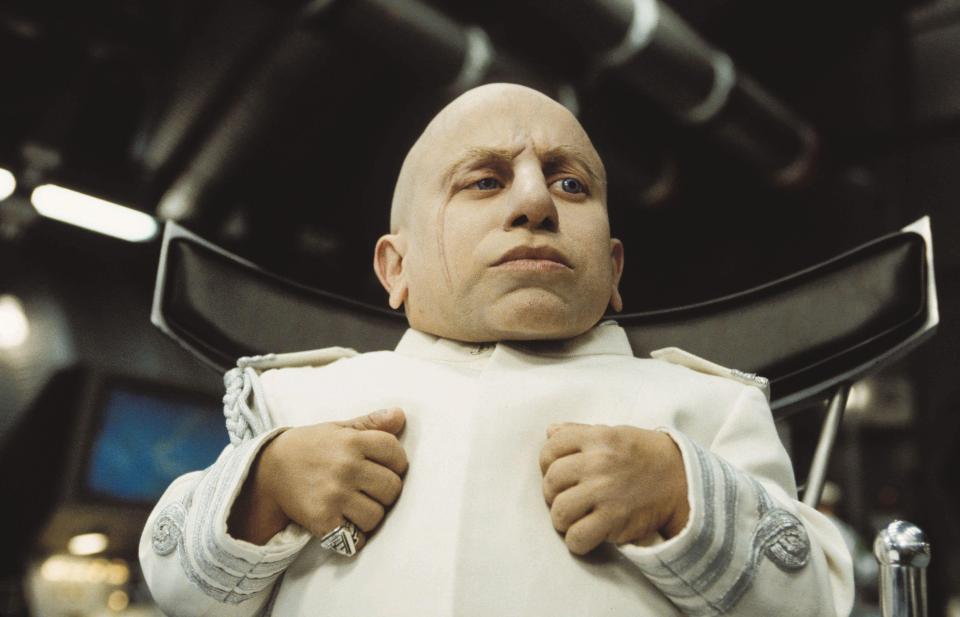 "He also touched more peoples hearts than he will ever know."

It went on to mention how difficult depression and suicidal thoughts can be for people suffering from the conditions.

The actor, who came to fame as mini-me in the Austin Powers films, had a well-documented battle with alcohol and last year in a statement on his Facebook page he admitted that he had relapsed.

He explained: "I've been hearing from some concerned fans, so I'd like to address a very personal situation. As you know, I've battled alcohol addiction in the past and while it's not always been an easy fight, I'm willing to continue my fight day by day. 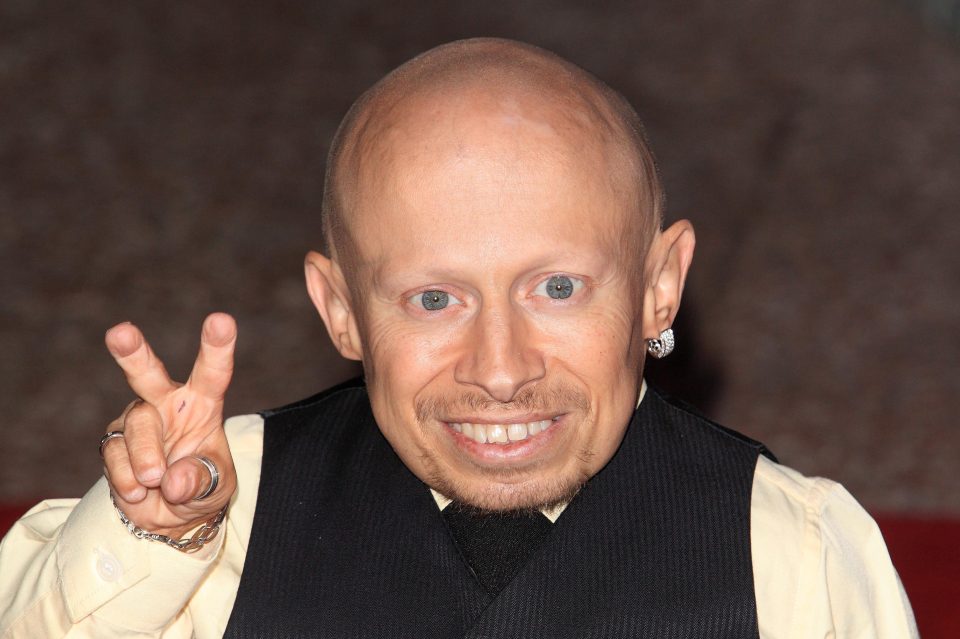 "I've been receiving treatment for the last week and I am voluntarily checking into a treatment center later this week to continue to get the help that I need.

"I want to thank everyone that's reached out with their messages of support, it truly means the world to me. With your support, I got this."

Verne previously nearly died from alcohol poisoning following the demise of his two-month marriage to Genevieve Gallen in 2002.

UNRWA vows to go on after Israel's call to scrap agency

Justin Bieber Blames His Parents For His Problems!

Service Dog And His Owners Denied Housing In Kansas