Australian director Jennifer Perrott and screenwriter Pete McTighe have signed on for duty in Jodie Whittaker's Tardis as the BBC series Doctor Who prepares for its 11th season. The pair are part of a large roster of directors and writers which were announced ahead of the series' return later this year. Perrott's credits include Offspring and Home and Away; McTighe's credits include Wentworth, Winners & Losers and Glitch. In a statement issued by the BBC, both confessed to being childhood fans of the series. "My entire television career has quite literally been an elaborate plan to get to write Doctor Who," McTighe said. The series, featuring Whittaker as its first female Doctor, returns in October. 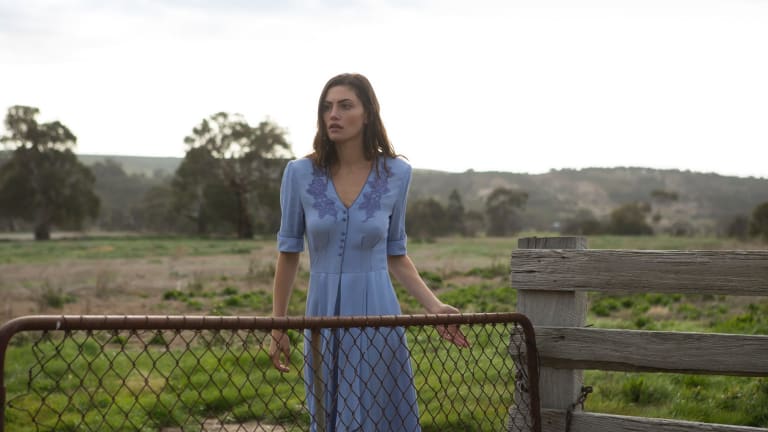 Australian actress Ruby Rose's Batwoman will come face to face with the most iconic of all DC Comics superheroes, Superman, when she makes her debut in the "crossover" event planned for The Flash, Arrow and Supergirl later this year. Superman has appeared in Supergirl before, played by actor Tyler Hoechlin; he was most recently seen during the show's second season, playing both Superman and his alter-ego Clark Kent. Warner Bros has also confirmed Kent's Daily Planet colleague, reporter Lois Lane, will appear in the "crossover" event as well. (The character has been played previously by Teri Hatcher and Margot Kidder.) The "crossover" event airs in the US in December and shortly after in Australia. 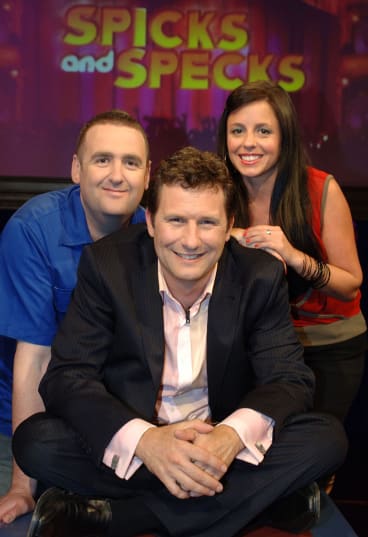 Alan Brough, Adam Hills and Myf Warhurst return to the small screen for a Spicks and Specks reunion.

Australian acting legend Jacki Weaver is to head the cast of a new television drama titled Bloom. The series, which has been commissioned by the streaming platform Stan, also stars Bryan Brown, Phoebe Tonkin, Ryan Corr, Genevieve Morris, Anne Charleston and Terry Norris. Bloom is set in a small town one year after devastating floods killed five people; in the wake of that tragedy a strange flower blooms which appears to have the ability to restore youth. Stan has commissioned six one-hour episodes of Bloom from the Sony Pictures Television-owned local production company Playmaker; the series was created by writer Glen Dolman and will be directed by John Curran and Mat King.

Young actors from Picnic at Hanging Rock, Black Mirror, Glitch and Puberty Blues are among the finalists for this year's Heath Ledger Scholarship, which is gifted annually in Ledger's name by the Los Angeles-based non-profit screen advocacy organisation Australians in Film. The scholarship recipient receives a package valued at $US30,000; this year's finalists are Aaron Glenane, Bethany Whitmore, Charmaine Bingwa, Kipan Rothbury, Brenna Harding, Ezekiel Simat, Shalom Brune-Franklin, Nicholas Denton, Gemma Bird Matheson and the scholarship's first transgender finalist Harvey Zielinski. The recipient of the scholarship will be named at a gala dinner at LA's iconic Chateau Marmont in September.

Going out with a Bang

The upcoming season of The Big Bang Theory will be its last. Warner Bros has confirmed the show will bow out early in 2019, once it has filmed its 287th episode. "We are forever grateful to our fans for their support of The Big Bang Theory during the past 12 seasons," the show's producer Chuck Lorre said. "We, along with the cast, writers and crew, are extremely appreciative of the show's success and aim to deliver a final season, and series finale, that will bring The Big Bang Theory to an epic creative close." The series was created for Warner Bros in 2007 by Lorre and Bill Prady; it has since launched a spin-off, Young Sheldon, about the childhood of Jim Parsons' character Sheldon Cooper.

Before the US studio Disney launches its planned live-action Star Wars television series, it has launching a new animated series, Star Wars: Resistance, which will be set during the time period before the events of the seventh Star Wars "saga" film The Force Awakens. The series will focus on Kazuda "Kaz" Xiono, "a young pilot recruited by the Resistance and tasked with a top-secret mission to spy on the growing threat of the First Order." Disney says the series will feature guest appearances by two of the film's characters, Poe Dameron and Captain Phasma, who will be voiced by actors Oscar Isaac and Gwendoline Christie; the series will also feature the droid BB-8. It launches in the US in October.

Adam Hills, Myf Warhurst and Alan Brough will reunite for a one-off episode of music quiz show Spicks and Specks. Adam Briggs, Ricki-Lee Coulter, Frank Woodley and Denise Scott will join the team captains for the one-hour reunion in November.

Female teacher, 27, dodges jail despite 'sensual massages' with girl, 12, who she told 'I want to be your wife'