Home » TV & Movies » 'Avengers: Endgame': The Creators Had to Find a Way to 'Sideline' Captain Marvel

Instead, Iron Man makes the ultimate sacrifice and wields the Infinity Stones to save the day. In order to achieve this moment so Robert Downey Jr.’s Iron Man could go head-to-head with Thanos, the creators of Avengers: Endgame had to find a way to “sideline” Captain Marvel. 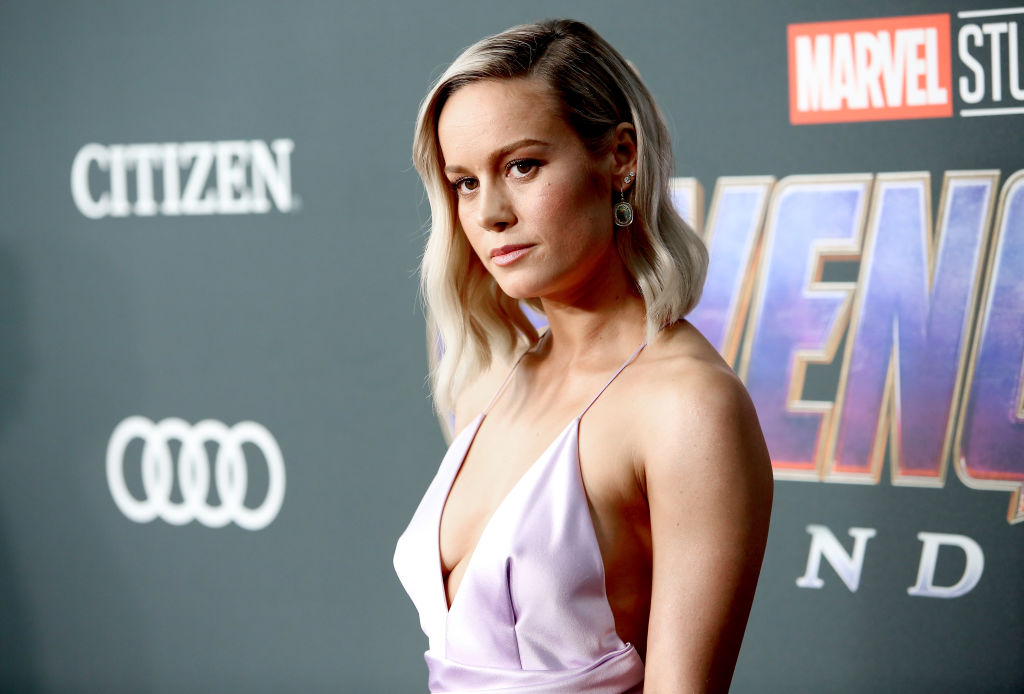 Why Tony Stark had to die

Going into Avengers: Endgame, fans were almost certain that either Iron Man or Captain America would die. Writers Christopher Markus and Stephen McFeely felt like Tony Stark needed to die as opposed to Steve Rogers.

“We realized over the course of the movies that Cap and Tony were on crossing arcs. Cap, who had started as completely selfless and was jumping on grenades willy-nilly, was becoming more self-interested. Not to say selfish, but if you watch Civil War, particularly, he’s making decisions based on what he wants, even if it breaks up the Avengers,” McFeely told Vanity Fair. “And Tony started as the brash billionaire playboy, and the stakes are growing for him, the responsibility’s growing for him. We realized at one point, late in 2015, that for Steve to be his best self, he was going to have to get a life, and for Tony to be his best self, he might have to lose his.”

With this in mind, the writers and production team had to make sure that the final battle gave Tony Stark the opportunity to face Thanos and fulfill his destiny.

Captain Marvel’s fight with Thanos was added during reshoots

In an interview with SlashFilm, Avengers: Endgame editor Jeff Ford revealed that Carol Danvers’ one-on-one fight with Thanos was added during reshoots

“When Captain Marvel arrives, that was in the script from day one, the way she comes through the ship. We knew she was going to do that, but what we did alter and add and expand later, mostly because of how much we loved what Brie was doing with the character, was her fight with Thanos before he power punches her back,” said Ford.

He continued, “Anthony came up with the great idea – this was a reshoot, by the way, at the last minute – he had the great idea that Thanos pulls the power stone out of the gauntlet, and then he punches her with the raw power stone.”

To Ford, Thanos using the Power Stone against Captain Marvel worked for multiple reasons. For starters, it gave the creators of Avengers: Endgame a chance to “sideline” the character given how powerful she is.

“That is a fantastic use of that prop and that story point, because that’s what you want. And we had to find a way that he could sideline Captain Marvel for a minute, because she’s so powerful, there’s no way to do it,” said Ford.

According to Ford, the use of the Power Stone also let the movie shift all of its energy to completing Tony Stark’s arc after showcasing how powerful both Thanos and Captain Marvel truly are.

“I think it sells the notion of how powerful she is, and then having Thanos take her out shows how powerful he is, which then transfers all of that dramatic energy to Tony,” said Ford.

What is the federal minimum wage and would Trump or Biden raise it?