We’ve got just a few short days left until Avengers: Infinity War is released, making it the third film in the Marvel Cinematic Universe directed by Joe and Anthony Russo.

The brothers previously directed Captain America: The Winter Soldier and Civil War, and have stepped up to direct two back-to-back Avengers films. You’d think after that they’d want a break from people in tights and capes.

That was exactly what they were asked by ScreenRant, and Joe Russo replied: “Not yet. We love Marvel, that amazing experience with them and Disney. We love comic books. We love telling these stories. 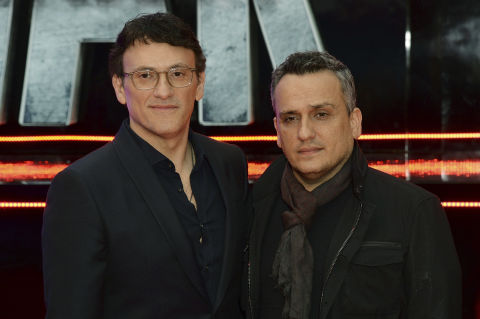 “Obviously, the Fox / Disney mergers is incredibly exciting to us as comic book fans. We’re just trying to get Avengers 4 done and then, you know, we’d love to work with those guys again.”

When (we’d say if, but it’s probably going to happen) the merger goes through, it will mean that Fox-owned comic book characters like the X-Men and the Fantastic Four would be able to be part of the same continuity as Black Widow, Thor and the Guardians of the Galaxy.

That’s not all Disney would be able to do once it owns Fox – it could get shows like Family Guy and The Simpsons on its streaming service, and even possibly own Sky as well.

Avengers: Infinity War is released on April 27 in the UK and May 4 in the US. Book tickets now.

The 10 foods that will ‘blast away fat’ while you work