The Swedish star’s health battle and struggle with anxiety saw him desperately trying to step back from the limelight but he says his team willed him to continue. 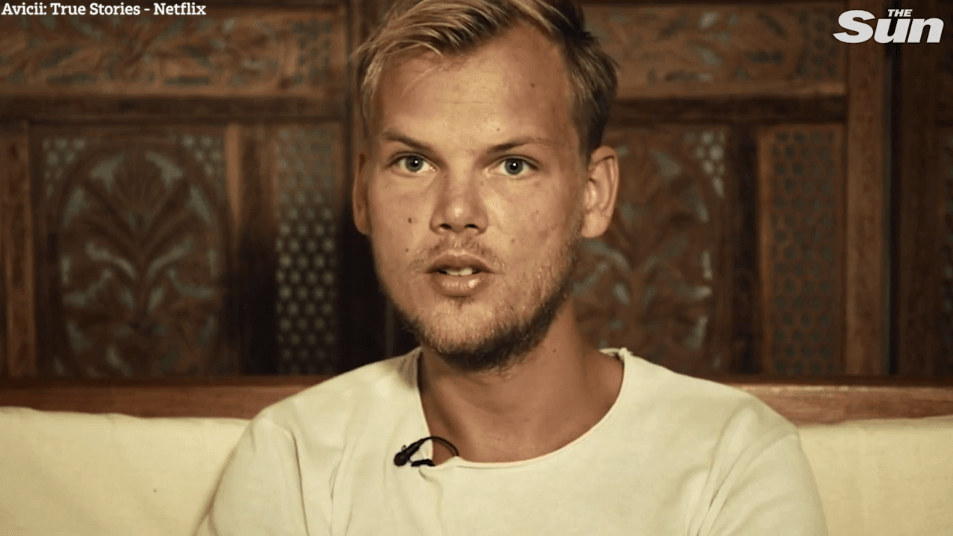 Shocking footage from his True Stories documentary, which was released last year, shows Avicii, real name Tim Bergling, telling a friend he was upset at his management's reaction when he said his schedule could kill him.

He explained: “I have said, like, I'm going to die. I have said it so many times. And so I don't want to hear that I should even entertain the thought of doing another gig. And I know Arash knows this, which is why I feel extra hurt – because he has said that [I should play more gigs] when it suits him.”

The film is now all the more poignant, following Avicii’s sudden death last week, and fans have watched the upsetting clips repeatedly.

Today his family confirmed he had taken his own life after finding a suicide note. 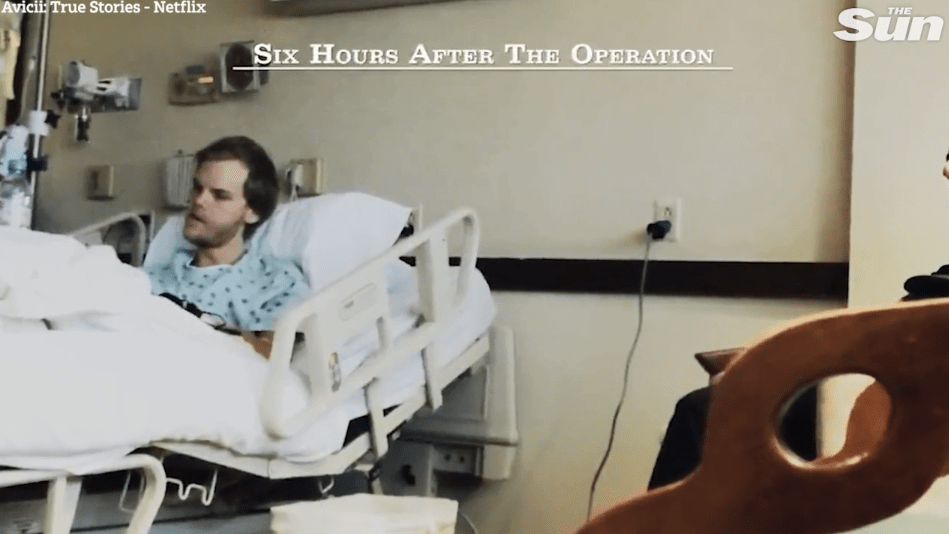 During one shocking clip, Avicii was seen pleading with his team to cancel ten shows in Las Vegas because of his health.

One told him: “It’s probably harder to cancel these shows than to just do them… As long as you know it could cost you quite a lot. Just be clear on how much money you’re going to miss out on.”

The film then shows Avicii telling his management he doesn’t care about the money and the shows are pulled.

Another shot shows him being asked to give a phone interview just hours after getting out of hospital where he’d fallen seriously ill with pancreatitis. 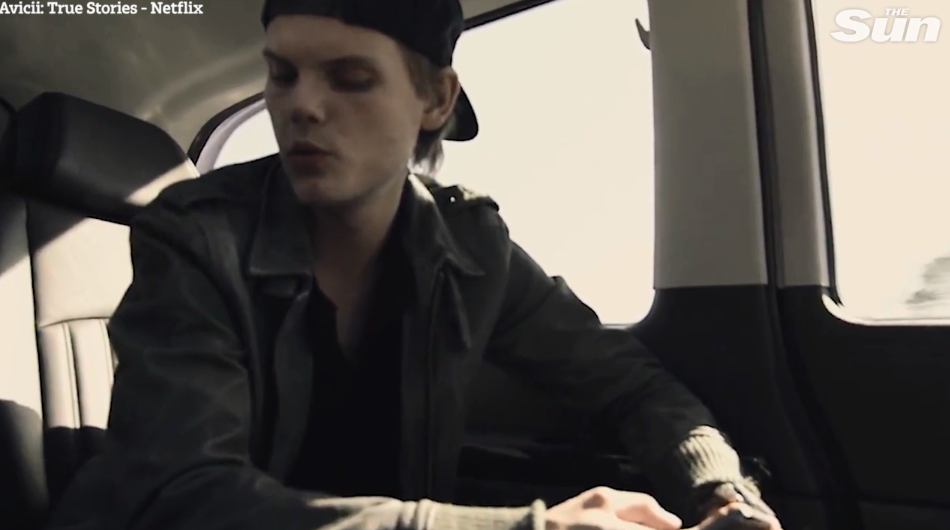 “Everyone knows that I’ve been anxious and that I’ve been trying. I didn’t expect people to push me to do more shows. When it really, when it’s you now, how s****y I felt doing it. I got a lot of resistance when I stopped doing the shows.”

After the documentary was unearthed, hundreds of Avicii’s fans have rounded on his management company and his former manager Arash – with some even claiming they have “blood on their hands”.

A fan said of the DJ: “Prayers for his friends and family. It really hit me how profoundly sad it is to loose someone just getting started. There is blood on these people’s hands.”

Another tweeted: “Saw Avicii’s documentary, he literally said he was going to die young because his team didn’t let him rest. They knew he wanted to recover but kept booking him. How do they feel now?” 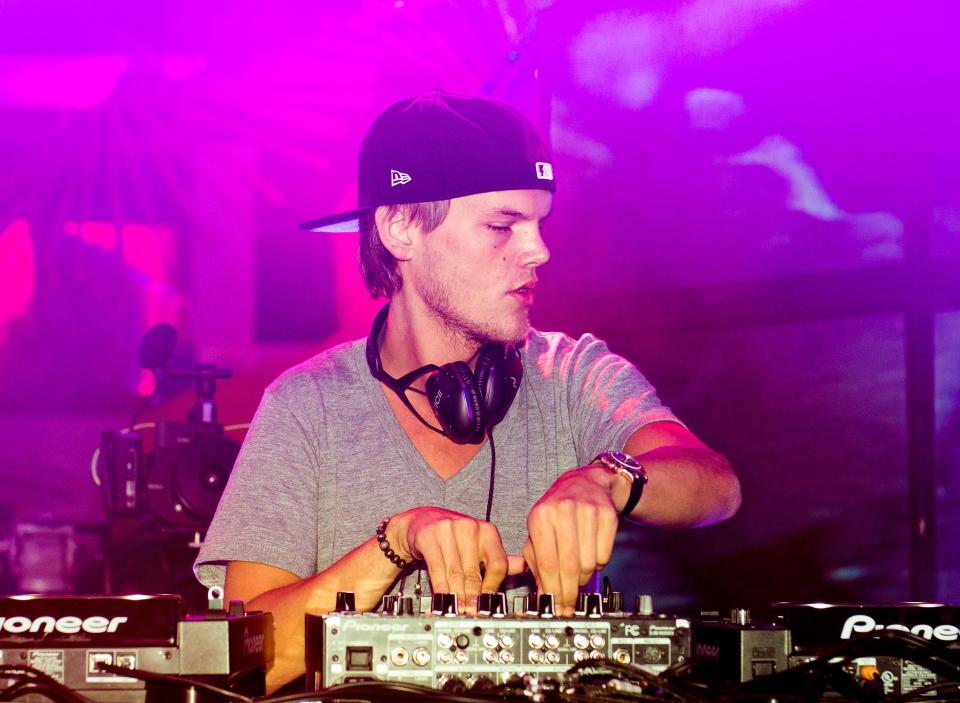 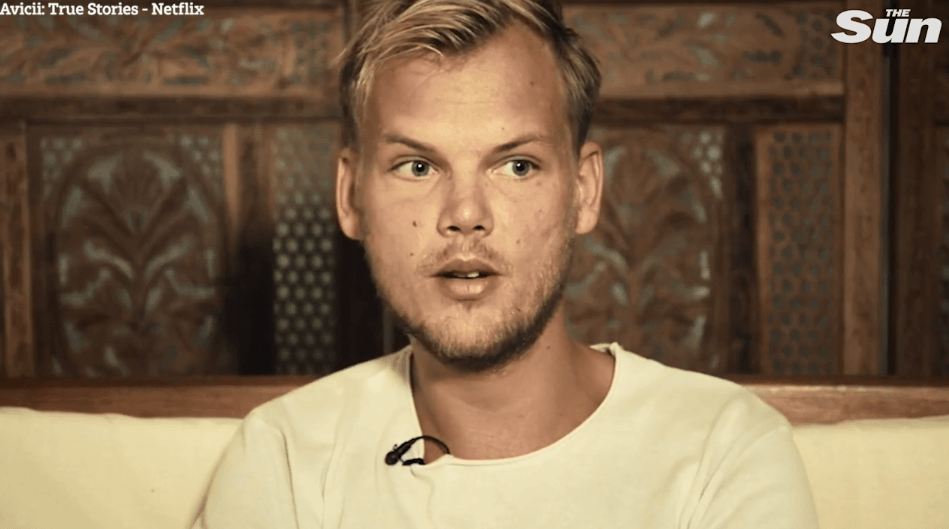 A third told their followers: “Finally got around to watching the Avicii documentary – So
sad and upsetting to watch. Seeing a team that rely on income from an Artist, pressure and drive them into the ground for material gain is disgusting. This could have been avoided and we must learn from this!”

Another commented: “It was very sad to watch Avicii's documentary. His manager & management team was just so horrible. It's just sad to see Avicii went through all that. Nobody supported his decision that he doesn't want to do tours. They care about MONEY but not his HEALTH.”

One furious fan raged: “F**k the music industry. And f**k their managers. Watching #Avicii being almost exploited! It makes my blood boil. Shame on the label and shame on his management. He tried by retiring. How can you allow a young man burnout, and get health issues.”

Since the news of his death, fans have paid tribute to the EDM superstar by holding a number of concerts in his honour.

Earlier this week his family thanked them for their support as they flew to Oman to take his body back to Sweden.